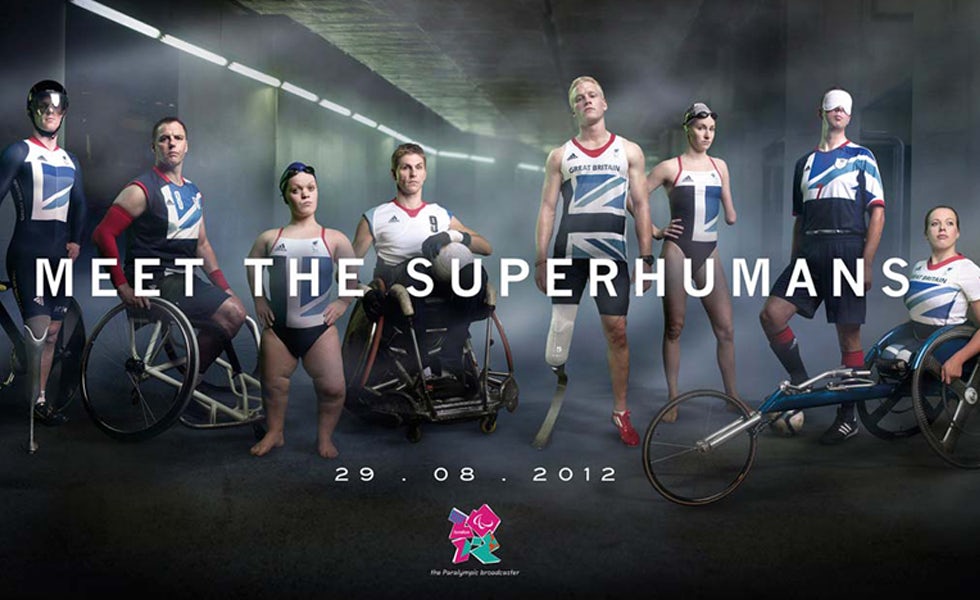 In the ten years since 2012, a lot has changed around perceptions of the Paralympic Games. A decade ago, just 14% of people had any intention to watch the event. Fast forward to Tokyo 2020 and the Paralympics were watched by 20 million people – a third of the UK, to put that into perspective.

Before Channel 4 took on coverage of the event it was seen as “the second cousin to the Olympics”, the broadcaster’s then-chief marketing and communications officer Dan Brooke told the Festival of Marketing: Transform last week. Now, thanks to Channel 4’s longstanding Paralympics campaign, that relationship is much closer.

The ‘Meet the Superhumans’ campaign burst onto screens in 2012 to promote the London Paralympics, before returning for the Rio Paralympics in 2016 as ‘We’re the Superhumans’, and then again for the Tokyo 2020 games as ‘Super.Human’.

With each iteration building upon the last, the campaign not only changed perceptions around the Paralympics games, but has had a long lasting impact on both perceptions of disabilities and representation of disabled people in media.

Some four in five people said their attitude towards disabled people had changed for the better following the 2012 Paralympics, and Channel 4 found the same to be true following 2016’s effort as well.

From being told “you’ve got a hill to climb” by former Olympian turned politician Seb Coe in 2012, when Coe was chairman of the London Organising Committee for the Olympic Games, to changing perceptions and putting the Paralympics on the “same stage as the Olympics”, Channel 4 has been on quite a journey with the ‘Superhumans’ campaign.

Sitting down with Brooke, who led marketing at Channel 4 between 2010 and 2019 and masterminded the original 2012 campaign, current marketing director Amber Kirby said viewers can expect to see the campaign continue for “hopefully decades and decades beyond this”.

In 2012, Brooke was told by Coe that driving viewership of Channel 4’s Paralympics coverage would be a challenge, as research pointed towards the public having an “activistic belief that Paralympians are never going to be as fast, as strong, or have the same endurance” as the Olympic athletes.

Brooke and his team were emboldened to prove him wrong.

“Basically he was saying mission impossible,” Brooke said. But waving that red rag in front of the Channel 4 team drove them to go away and create a campaign that disrupted opinion and gave the 2012 Paralympics its highest profile yet.

Popular culture at the time saw disabled people often represented in films as “baddies”, with the only positive representation of note being wheelchair-bound Professor X in the X-Men films.

“You can see how we got to superhumans,” Brooke said. “In all the history of the Paralympics, no one had given the athletes the Hollywood treatment. We wanted to change that.”

However, Channel 4 wanted to also be “honest” about Paralympians’ disabilities, he said. The original script for the three-minute advert was “sci-fi” in its feel, but subsequent research showed Channel 4 that wouldn’t cut it.

“People said: ‘That’s fantastic and I look forward to seeing these athletes, but I need to feel their prowess is from within, not from science or technology’,” Brooke explained.

The film is backed by Public Enemy’s song ‘Harder Than You Think’, the winner of “at least” 40 potential soundtracks.

Meanwhile, Philip Craven, the president of the International Paralympic Committee between 2001 and 2017, told Brooke how the London Paralympics exceeded his “wildest dreams”.

The campaign also led to the launch of ‘The Last Leg’, which evolved from a commentary show on the Paralympics every night, to a weekly late night show for the channel presented by Adam Hills, Alex Brooker and Josh Widdecombe.

“If anybody had said in two years’ time this is going to become a Friday night nine o’clock Channel 4 show, people would have said ‘you are mad’. And yet, look where it went,” Brooke said.

The channel continued the campaign at the 2016 Rio Paralympics, which was “a lot easier” following the “non-straightforward birth” of the first. This time around, the channel wanted to build in more of the “every day”, Brooke said.

According to Brooke, between 2012 and 2016, he told his marketing team: “If we get the opportunity to do it next time, let’s try and widen the definition of superhuman to anybody with a disability.”

The result was a campaign for the Rio 2016 games that featured a cast of 140 disabled people, from Paralympic athletes to members of the public navigating their everyday lives. This time the film was backed by the song ‘Yes I Can’ by Sammy Davis Jr, performed by a band composed of musicians with disabilities.

“We wanted to make it even more inclusive, and give it a really strong feel good feeling,” said Brooke.

Speaking to Marketing Week in 2016, Brooke said while the 2012 campaign had a tone of “strength and defiance”, for the Rio campaign Channel 4 went down the path of warmth and celebration that “fits with disabled people more generally and with Rio”.Channel 4 brings back the ‘Superhumans’ for Paralympics push to celebrates disability

At the Festival of Marketing last week, he added: “Being able to show that London wasn’t a flash in the pan was a really important thing.”

The marketing team thought ratings for Rio would be lower because of the time difference, but for young people they were actually higher and 28 million people tuned in overall.

Brooke also spoke about the duality of the Paralympics, as both a “global sporting event, but also a social movement”. The 2016 film built on the groundwork 2012 had already laid in transforming public perceptions of disabled people and what they are capable of.

Brooke left Channel 4 in 2019 to become CEO of Smart Energy GB, handing over the Superhumans legacy to new CMO Zaid Al-Qassab and marketing director Amber Kirby. Kirby joined Channel 4 in the summer of 2021 just ahead of the delayed 2020 Tokyo games.

As she joined, Kirby claimed to have thought: “These are Cannes award winning, genuine films that have made a difference to people’s lives. What the hell do we do next?”

It felt “empowering” to be a part of the moment, Kirby said. If 2016 marked a moment where the campaign moved from defiance to celebration, 2020/21 went a step further towards highlighting the human in superhuman.

Channel 4 went back and listened to the disabled community to find out what impact the previous campaigns had, and what should be next.

According to Kirby, the overwhelming message when carrying out research in between 2016 and 2020 among disabled people was: “Yes we can, but also, no we can’t.” In its third iteration, the campaign therefore broke down the word ‘superhumans’ into ‘Super. Human’.Channel 4 aims to ‘deliberately provoke’ with Tokyo 2020 ‘Super. Human’ campaign

Clips of the athletes performing are interjected with moments from their everyday lives and sporting preparations, and in one memorable scene, gold medal winning athlete Kylie Grimes is unable to get into a café because of an inaccessible step.

The ad ends on the tongue-in-cheek line, “To be a Paralympian, there’s got to be something wrong with you”.

“The conversation around disabilities is not quite finished yet,” Kirby said. “We listened to the individual athletes’ stories and created a film around what they actually told us, their stories, their anxieties, their fears, the challenge the pandemic has had on them. And I think in the end we made a really beautiful film.”

She added: “There’s only Channel 4 that would say, ‘To be a Paralympian, there’s got to be something wrong with you” for the very purpose of provoking further debate, ten years after we started it.

The film was accompanied by outdoor ads with other provocative messages, such as, “It’s rude not to stare”. 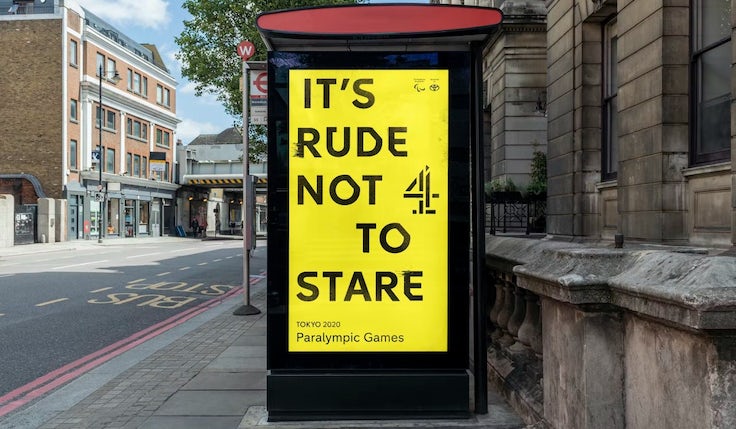 Brooke and Kirby emphasised how the Paralympics has evolved from 2012 to now. “It didn’t start as a social movement, it became that because of what it was,” said Brooke.

Kirby added: “It’s not just this film, it’s the whole movement that Channel 4 does. The 1,300 hours of coverage, the 16 live streams – it’s really making sure that it’s on exactly the same stage as the Olympics.”

Looking towards the 2022 Winter Paralympic Games, Channel 4 has announced a 100% disabled presenting team, and continues to build on the successes of the last ten years.

“If you remember anything, Channel 4 is genuinely here to create that change for entertainment. We do it for disability and we do it for many other corners of the UK, and we do it with a lot of passion,” Kirby said.

“Don’t put any red rags to the bull of Channel 4, because we will go and break down those boundaries.” 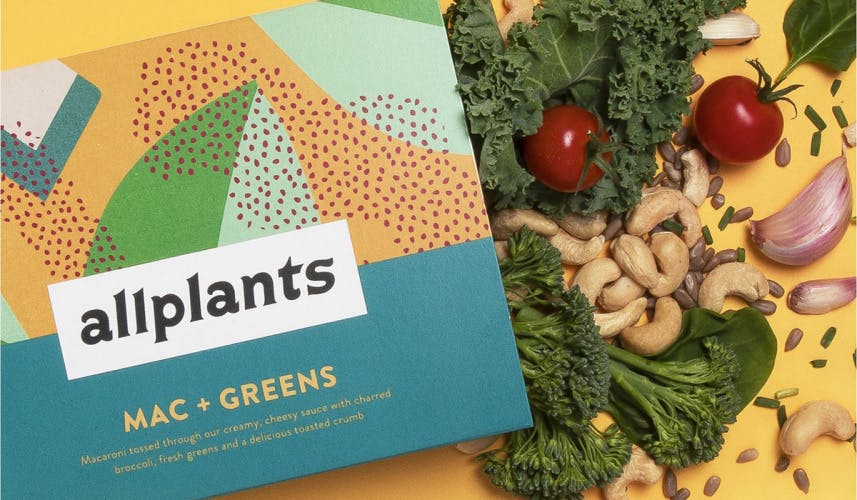 After leaving the corporate world and big names like Unilever and Coca-Cola for roles at Sipsmith and Allplants, Shelley Macintyre likes to work with businesses at the inflection point when scrappy startups become brand-focused scale-ups. 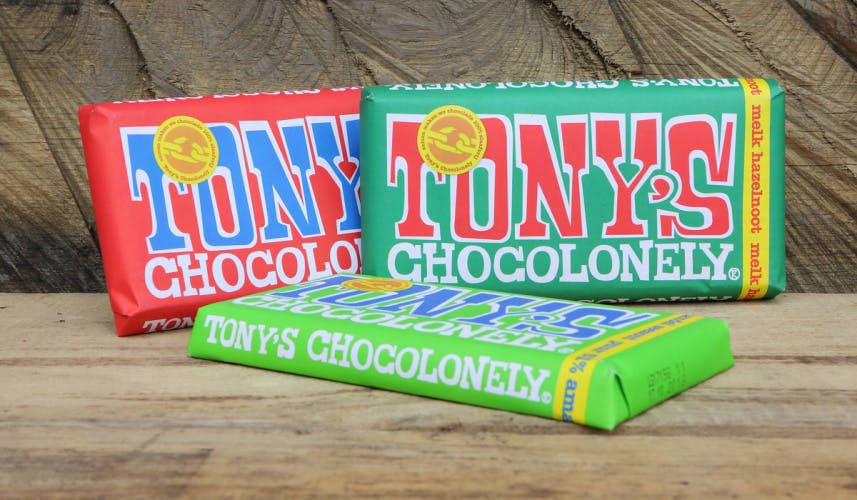 Head of marketing Nicola Matthews says Tony’s stance on advertising is that you shouldn’t have to pay to tell a good story. But, as the brand scales, that’s about to change. 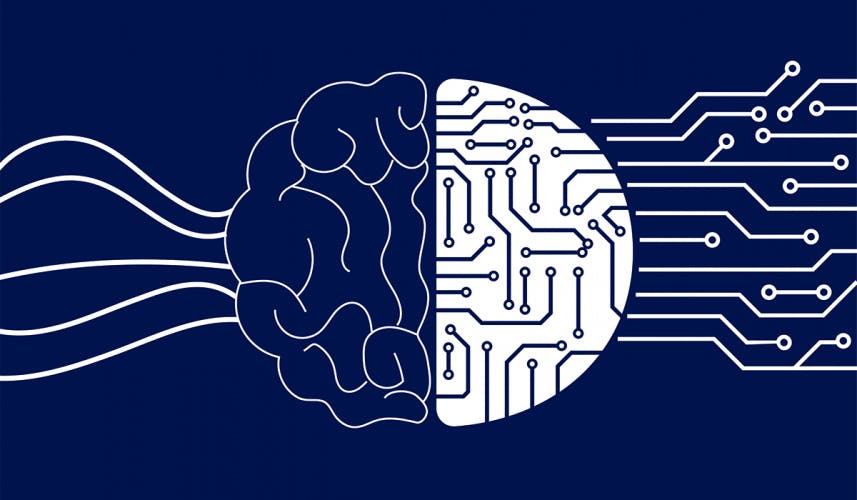