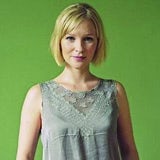 Superdrug has unveiled its first new television advertisement in a decade with a spot starring Gavin and Stacey actress Joanna Page.

The first ad airs tonight (1 October) during the Coronation Street break, and has been created by HMDG, who won the account following a competitive pitch earlier this year.

The campaign will run across TV, in-store and radio during the autumn winter trading period. Media planning and buying was by Zenith Optimedia.

John Messum, HMDG creative director, says: “Superdrug is changing and we’re very excited to be the ones asking people to take another look.”

Dan Jarvis, Superdrug head of marketing, adds: “Our aim is to be the best in everyday accessible beauty and the new campaign has been created to encourage the country to come into our stores.”

Elsewhere, Superdrug will be launching cosmetic and gift ranges under the Accessorize and Glee brands and a celebrity nail range from Andrea Fulerton later this year. 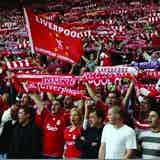 Liverpool fans have stepped up their campaign to oust the club’s current owners by starring in a viral alongside actors Ricky Tomlinson and Joe McGann. 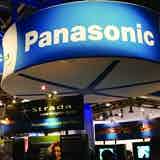