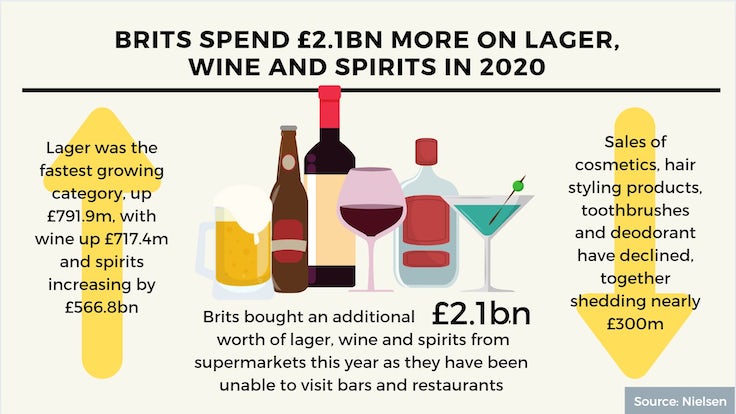 Brits bought an additional £2.1bn worth of lager, wine and spirits from supermarkets this year as they have been unable to visit bars and restaurants.

Meat was another big winner, with people buying an extra £438.9m worth. Indeed, beef was the fastest growing product of the entire year, excluding tobacco.

At the other end of the spectrum, sales of cosmetics, hair styling products, toothbrushes and deodorant declined, together shedding nearly £300m. 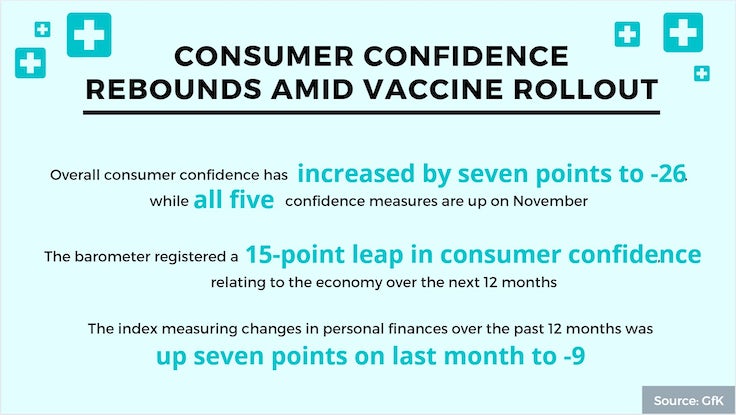 The latest Consumer Confidence Barometer from GfK (carried out between 1 – 11 December) reveals overall consumer confidence has increased by seven points to -26, while all five confidence measures are up on November.

Compared to last month, the barometer registered a 15-point leap in consumer confidence relating to the economy over the next 12 months, reaching -35. While this figure is eight points lower than in December 2019, an increase in confidence of such magnitude about the future economy has not been registered since April/May 2011.

While consumers appear more confident about the economy in 2021, the measure for the UK’s general economic situation over the past 12 months rose by just two points to -65, some 34 points lower than in December 2019.

The index measuring changes in personal finances over the past 12 months was up seven points on last month to -9, some six points lower than December 2019. That being said, consumers seem more confident about the state of their personal finances for the coming year, with the index rising eight points to 3. This is the same level as was recorded by GfK in December last year.

UK marketers set to lose £1.2bn due to ad fraud 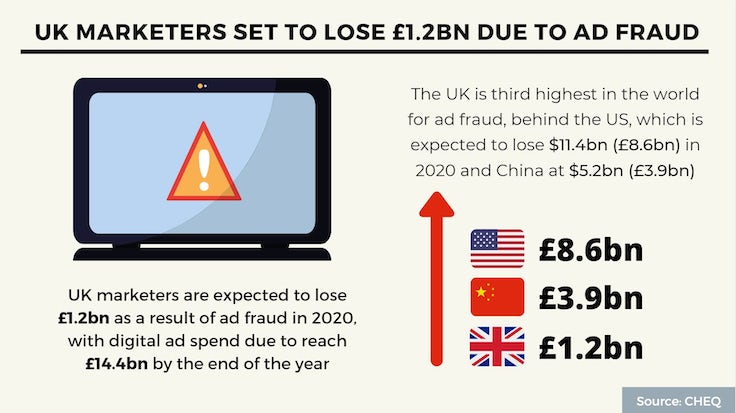 One in five see no difference between YouTube and TV 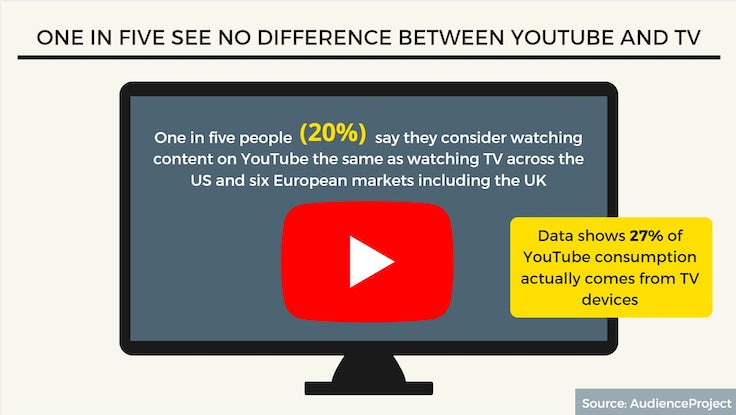 One in five people (20%) across the US and six European markets, including the UK, say they consider watching content on YouTube the same as watching TV.

This rate rises to 27% in the UK and is more than a third (36%) in the US, and suggests consumers are more interested in the content itself rather than the platform or device they watch it on. 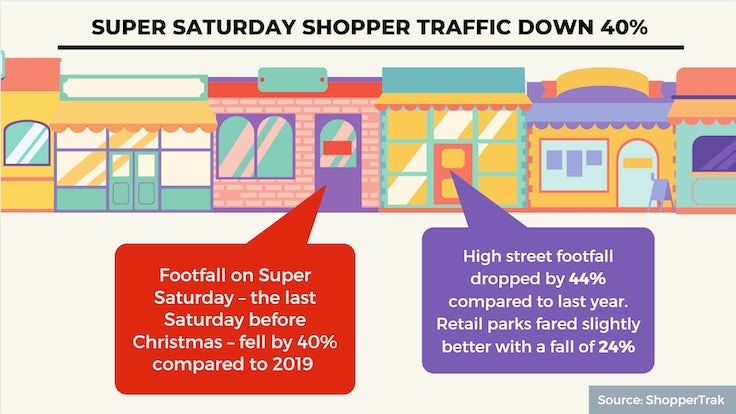 Footfall on Super Saturday – the last Saturday before Christmas – fell by 40% compared to 2019 as shoppers stay away.

Shopper numbers on the high street dropped by 44% compared to last year. Retail parks fared slightly better with a drop of 24%, helped by out of town supermarkets and other essential retail businesses included in these locations.

Shopping centre footfall fell by 39.9% nationally on Saturday but in the South East it fell by just 26%, as shoppers in the region made a last-minute dash in anticipation of the government introducing tier 4 restrictions later that day. 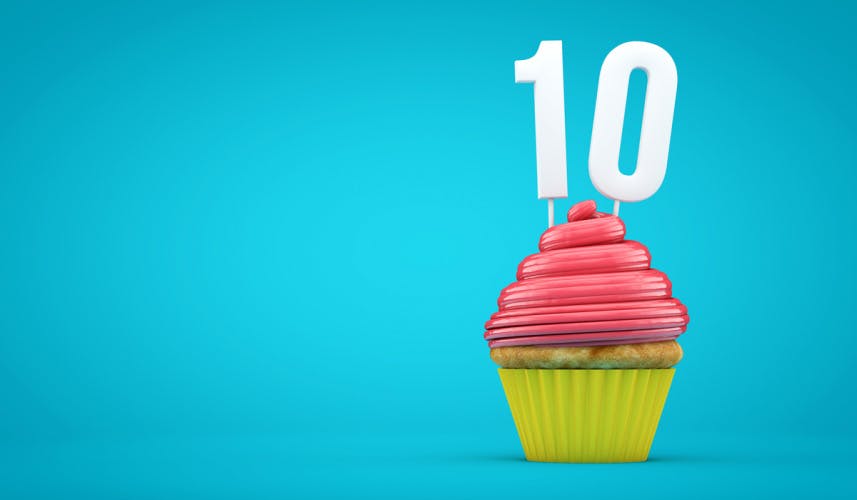 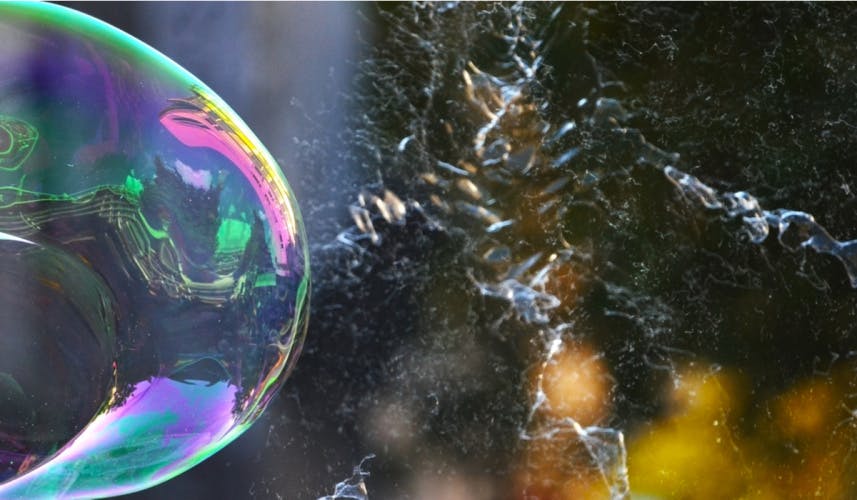 As we approach 2021, Marketing Week has identified the key opportunities and challenges that will shape marketers’ working world. In the third instalment we look at the need to refine agile frameworks and stepping outside your bubble.

Coca-Cola is celebrating 100 years of Christmas ads with a campaign encouraging people to be more present that will run alongside its ‘Holidays Are Coming’ messaging.