T-Mobile’s latest ad campaign is a refreshing change from the norm we’ve come to expect from the jolly, singalong little sister brand to Orange.

The spot, which airs this Friday (16 September), shows a bunch of unsuspecting motorists lumped with “parking tickets” from mock up traffic wardens.

But – in the spirit of true hidden camera magic – instead of containing hefty fines, inside the tickets’ wrappers are actually bank notes. The brand is giving away “thousands of pounds” as part of the promotion.

Here’s a teaser video in the build up to the big event:

Perhaps I’m a cynical old boot, but I’m glad T-Mobile has shifted away from its all singing, all dancing, puke-worthy spots that were as spontaneous as the minute hand on a Swiss watch. Yes, these adverts were award winning in their day, but two years later they were quickly becoming tired.

This new spot appears a heck of a lot more genuine than hundreds of warblers having organised fun in Trafalgar Square.  It’s surprising, fun, still uses the guerilla style the brand is so famous for and sees a company giving back to its customers in hard times.

Of course, it’s not the first time the donation of money bank notes to hundreds of unsuspecting members of the public has had its moment on film… 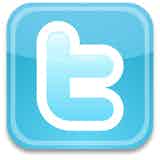 Twitter has announced that Promoted Tweets will be visible in the timeline of people who don’t follow a brand, read the full story here 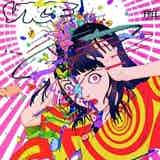 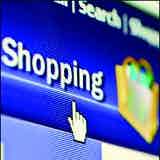 Almost three quarters (74%) of consumers will wait “as long as it takes” to get the best deal online, according to research from affiliate network LinkShare, read the full story here.