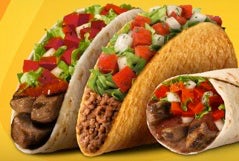 The chain will open its first restaurant in the Lakeside Shopping Centre in June.

Taco Bell believes its restaurant chain will “fill a gap in the market” and plans to become the leading quick-service Mexican food brand in the UK.

Its menu of tacos, burritos, nachos and quesadillas will start at 79p, which will compete with fast food chain McDonald’s 99p menu.

Taco Bell is part of the Yum! Brands group which also owns the KFC and Pizza Hut restaurant chains.

Yum! says it is “optimistic about the long–term potential of growing Taco Bell internationally”.

Nick Dawson, general manager of Taco Bell UK & Europe, says: “The UK is a very important market for Taco Bell. This is a major step in our international expansion, and Lakeside is just the start of our exciting plans in this country. There’s a gap in the quick service market for a fresh new concept like ours, and I’m confident that our wide range of exciting new menu items at unbeatable prices will prove very popular over here.” 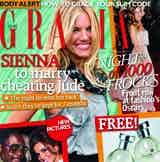 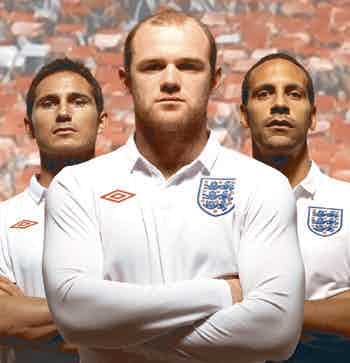 The Football Association is launching its biggest ever campaign to boost football participation. 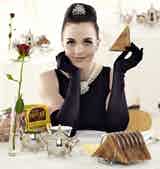 Hovis is poised to launch a 1970s-style television campaign, as the marketing activity among the nation’s biggest bread brands hots up.