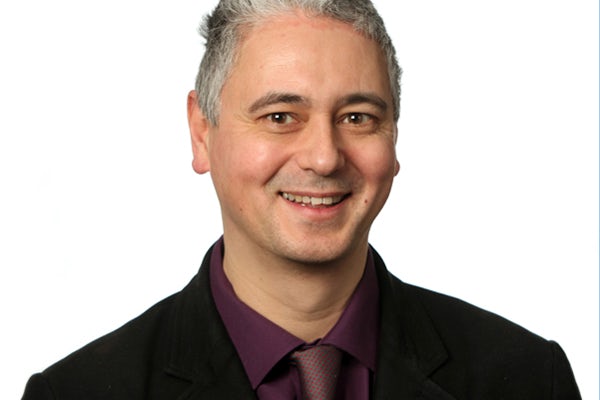 Without such drive or determination to push boundaries then a business can only stultify and wither on the vine.

There were many big themes tackled by the stellar line-up of speakers at Marketing Week Live last week but one thread that wound through several presentations on centre stage was the need to take risks.

Syl Saller, global innovation director at Diageo, is directly tasked with developing new products and she argued that “aiming for a 10 with new ideas is better than a safe six… Safe sixes do not make great new products”.

No matter how hard pressed or how much scrutiny a company is under, marketers cannot afford to wave the white flag on innovation

You might argue that it’s easier for a multinational like Diageo to underwrite innovation costs, but no matter how hard pressed or how much scrutiny a company is under, marketers cannot afford to wave the white flag on innovation. Just ask Steven Overman, vice-president of marketing creation at troubled Nokia, who said: “When in turnaround you need to take some risks.”

Making that intuitive leap and doing the unexpected can help a company gain a competitive edge and refresh perceptions of the brand. There is a great example in this week’s cover story on mass intelligence and the public’s hunger for cultural experiences.

Vauxhall is collaborating with live debate experts Intelligence Squared and Wired magazine for a series of discussions to explore new ideas and technologies as a way of generating interest in its Ampera model.

That’s not the sort of engagement the average motorist would expect with Vauxhall even a few short years ago. It shows some visionary thinking and willingness to take a risk.

No one else is likely to be a cheerleader for change in a company other than the marketer. It’s not necessarily a comfortable part to play but that’s why it’s such a fascinating, rewarding role and, as Saller says, if you realise that the worst that can happen is that you might be embarrassed by a rejected recommendation “you get a whole lot braver”. 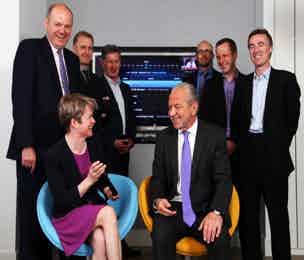 Marketing Week answers marketers’ questions on how they might leverage YouView following its consumer launch this month.