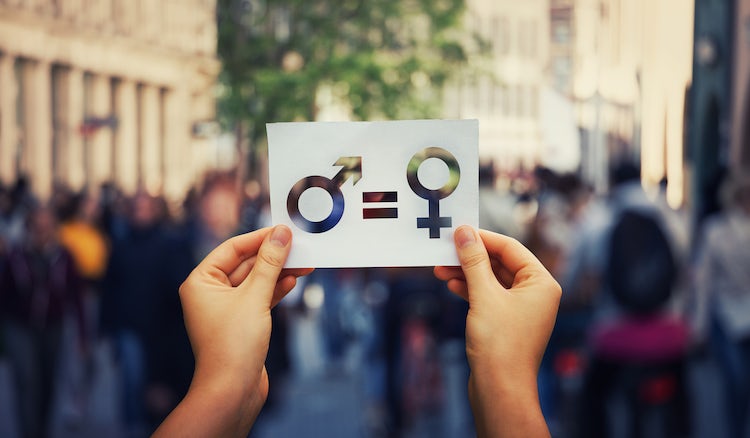 My intention was that this column would be about resilience, and how we build it in ourselves and our teams while paying due heed to our mental wellbeing. In fact I was actually writing it when I saw the Daily Mail coverage of the JWT employment tribunal, which forced a change of mind.

Lots has already been said about the nature of the article, and I don’t suppose the world is waiting for my take on it. I am sure those who know me will well imagine my response, so I will spare you and Marketing Week’s lawyers from commenting. But what is clear to me is that the article reflects the extraordinary threat that some people, and by that I do mean men, feel gender equality in the workplace poses.

For gender equality to succeed, men need to see its benefits

I say extraordinary, but in truth I can completely get why a small group of middle-aged men across the marketing and advertising sector will feel high levels of discomfort by the idea of gender equality, let alone the reality of it. They tend to be from affluent backgrounds, public-school educated and white. They are the epitome of privilege in this country.

When they joined the sector 25 years ago, they will have looked around them and worked out who their competition for the top jobs was. And everything they had seen in the past and, indeed, their present would have led them to believe it was the men in their peer group, the other people who looked and spoke just like them. There weren’t that many women in senior roles, they were used women who went off to have children not returning to full-time work. They have spent their entire careers expecting to be top dogs, being groomed to be top dogs.

To be clear, I am not saying individually they are bad leaders, or not good enough. What I am saying is that the system excluded others from competing for those top jobs so there might be even better people out there. But over the years, things have changed; not nearly swiftly enough for my liking, but there has been progress. We are seeing more women in senior roles, more women returning from maternity leave and not stagnating but being given real opportunities to progress.

So those men who thought they knew who they were up against are now having to compete for promotions with women. And in some cases, they are not getting appointed. (I should take a moment to recognise that these men who hadn’t accounted for women in their career calculations also hadn’t accounted for people who aren’t white. Challenge all around.)

So I can see why these few men might feel aggrieved by moves towards gender equality. Of course, I would point out that they aren’t ‘losing’ to a woman because she is a woman but because she is the better candidate. It is the individual man’s expectations of his career, based on his assessment of his abilities, which are at fault here, not the individual woman or gender equality.

But the Mail coverage suggests that hostility towards gender equality goes beyond those relatively few men whose career dreams have been thwarted by pesky talented women who have the temerity to go for a job they thought was preserved for them. Why? Is it misogyny, plain and simple? Are there huge numbers of people who think having a female boss is disastrous?

I have had great bosses and awful ones. What characterises the latter is not their sex but their propensity to bully, levels of insecurity and willingness to share information.

In fact we know that female-led businesses compare very well to male-led ones. A study by Credit Suisse found that companies with more female executives in decision-making positions generated stronger market returns and superior profits.

Workplaces that work for women work for men too; this is particularly true when it comes to flexible working. Research from 2017 revealed that 84% of male full-time employees either worked flexibly or wanted to, which rose to 91% for full-time female workers. And this was before lockdown – I strongly suspect that those numbers will have risen since then.

I don’t know the details of the JWT employment tribunal so I won’t comment on the justice of the outcome, but I would hate to think that the judgment will put a brake on organisations wishing to address the important issue of gender equality in their businesses (of which the gender pay gap is one metric). Businesses that wish to thrive, to attract and retain great talent (male and female), and to serve their customers and consumers better need to double down on their efforts to drive equality and equity in their organisations. 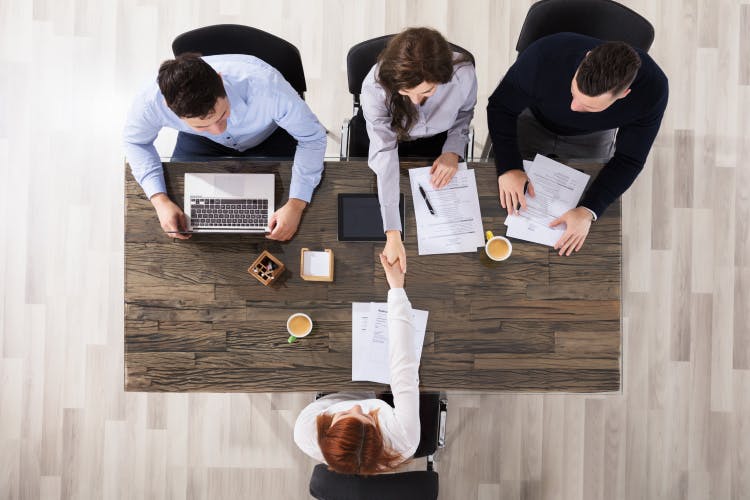 With the economy and hiring rebounding from the pandemic, brands need to seek diversity of thought and understand top candidates want to do meaningful work. 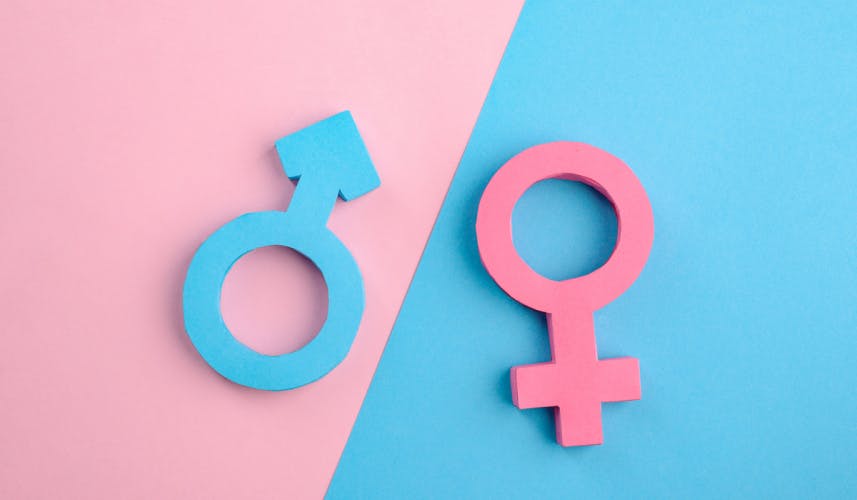