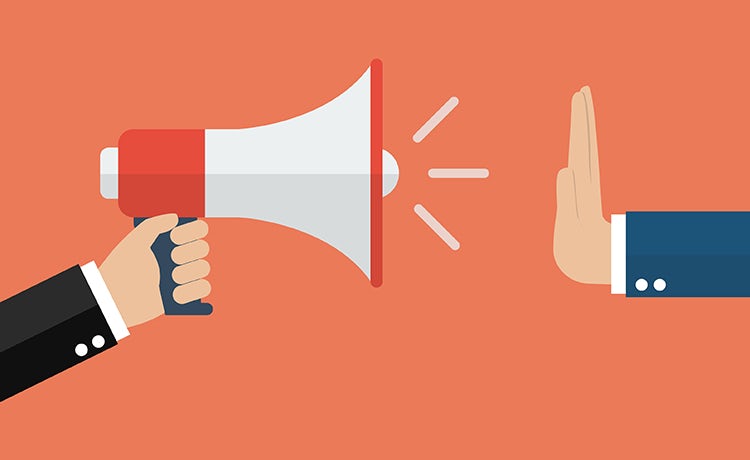 A man walks into a pub. He sees another man hurling abuse at a third bloke who is sitting in the corner.

Actually, let’s not make this about an anonymous man but about you. You walk into a pub, and you see one person hurling abuse at another. It is vile horrible stuff – racist, misogynistic, ugly language.  What do you do?

Well, I would check out the first bloke and depending on how big and how angry he was I would either go up to him directly and tell him to lay off or go the manager and tell him/her to sort it out. I would like to think that most people would do the same, and likewise organisations. If someone is abusive in the lobby of their office or in one of their branches, they get turfed out.

It is a growing problem. Incidents of racist, misogynistic and homophobic abuse are on the increase, both in real life and online. As a black woman I have experienced and continue to experience more than enough hatred and threatening behaviour.

I am also all too well aware that, when I espouse the need for brands to be more diverse in their creative output, I should also warn them that doing so is likely to bring with it some more unpleasant side effects.

With so many people feeling disheartened by party politics but still wanting something to believe in, I think organisations can use their influence and their heft to bring about positive change.

The reality is that brands that have featured black people, disabled people, LGBT people or women who give any semblance of being in control of their lives attract really unpleasant, offensive and sometimes threatening comments online.

While social media is brilliant in so many ways, it has also created an environment in which far too many people think making vile, threatening comments is perfectly acceptable. It is extraordinary that people can take to their keyboards and, without compunction, threaten all manner of nastiness, including arson, rape and murder.

And don’t be mistaken into thinking these are drunk young men with no friends and no job, posting in the middle of the night. While there are a few of these, I am told by the police they are more likely to be ‘regular’ people – in work, with families – being hateful during the day and into the evening.

So what does a brand do in the face of this hate? Well, one option would be just not to provoke them, revert to old-style campaigns featuring white traditional families, forget about diversity, forget about all those consumers who don’t quite match the template. But that would be stupid.

No, we carry on reflecting today’s wonderfully diverse society. But we also start standing up to the abusers. Not by doing what we have typically done hitherto, namely block and delete. I think this makes us complicit. Instead I think we challenge, flag and report.

We use our power for good to help create a better society. Wouldn’t that be good? Think about it: in today’s Britain with so many people feeling disheartened by party politics but still wanting something to believe in, I think organisations can use their influence and their heft to bring about positive change. And wouldn’t cleaning up the online environment be a good place to start?

Not only does it mean you can advertise and position yourself in a safer space, but our consumers might feel safer too. Everyone wins. Well, everyone apart from the nasties.

If brands can come together to challenge hate, I honestly believe we can bring about something brilliant.

We know that it works. In the real world there are lots of examples. When I was a child, black football players were constantly subjected to racist abuse from fans (often their own fans). I wasn’t allowed to go to the games because of it but you could hear it when you watched live games on TV. I couldn’t understand why commentators couldn’t hear it or say something, until I found out that it was a policy adopted in the hugely mistaken belief that it would only encourage it. It was only when broadcasters starting calling it out, and equally importantly clubs starting taking action and kicking abusers out that it started to be decline.

Lots of public transport operators now call out people who abuse their staff – in many cases withdrawing the ability to use their services. Not only do the staff feel supported but other passengers feel empowered to say something or report unacceptable behaviour.

If brands can come together to challenge hate, I honestly believe we can bring about something brilliant.

Tanya Joseph is a consultant, chair of The Pool, and was architect of the ‘This Girl’ campaign at Sport England. 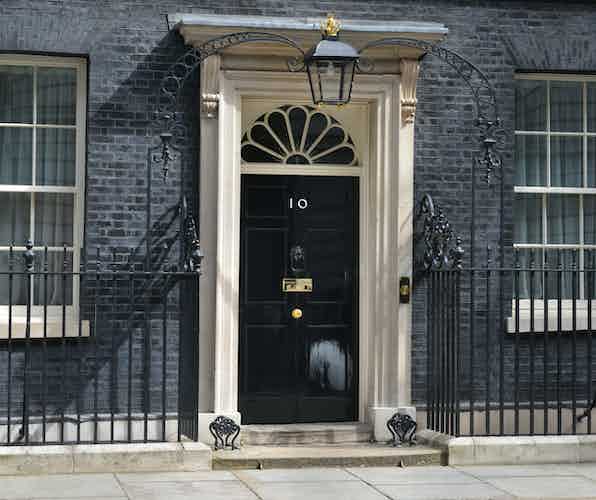 Laws and individual rights must be as easy to enforce online as offline, says DCMS minister Margot James, threatening new legislation if voluntary efforts from social networks are not sufficient. 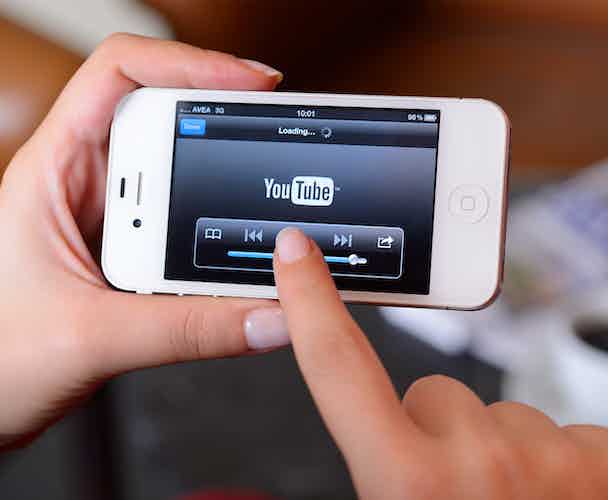 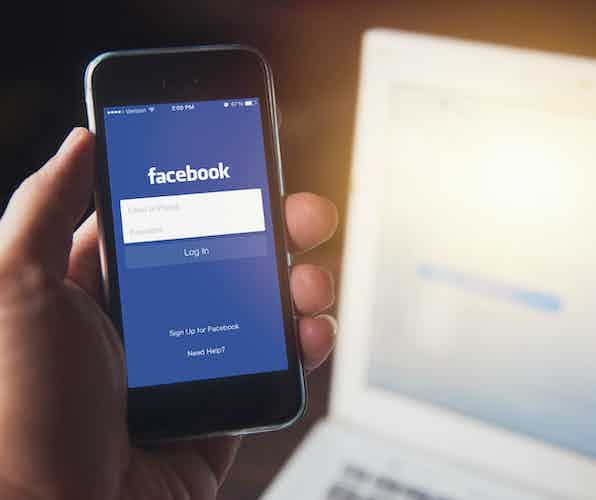