When I was asked recently to describe the type of campaign that really excites me, I was tempted to say “good ones”. But that would have been trite and predictable (question: is predictability a pre-requisite of being trite?). Instead I gave a long answer, somewhat rambling, causing my young questioner to glaze over. I was disappointed in myself (possibly not as much as she was), so here is my more thoughtful response (I will send her the link and beg her forgiveness).

It won’t surprise readers that I believe there are three essential elements in creating a great campaign. You need to know and respect your audience (so no lazy, damaging gender stereotyping, no ageism, no patronising or preaching, no shouting – please). You need to be authentic and credible (if we don’t believe you we aren’t going to buy from you). And you need to be clear about the outcome you are looking for (I am bored of thinking ‘that is all well and good but want to you want me to do?’).

I know it is easier said than done. It is hard when your job is to generate click-throughs at the lowest possible cost. But clever creative gets this right every day without necessarily spending loads of cash.

And for a great campaign to become an exciting one takes even more. Creating a campaign that I find thrilling, one that makes me stop in my tracks, that makes me want to talk to other people about it, one that might get even me to buy a product, takes all of the above plus a good measure of confidence and guts.

I am talking about campaigns where brands use their power for good, to affect positive social change while also managing to sell their products. I would say it is the holy grail but the reality is that it has been, and continues to be, done.

Now, I’m not talking about the great work that so many brands have done to support particular causes or campaigns overtly (think Stella Artois‘ ‘Buy a lady a drink’ to support clean water initiatives, Jigsaw’s ‘Love Immigration’, Airbnb’s support for equal marriage in Australia or P&G’s ‘We See Equal’). These are fabulous campaigns and I commend the brands, but I also want to see more work where the social good is implicit in the campaigns.

If you are losing customers because you take a stand against racism, sexism, homophobia, homelessness, then maybe they are people you can lose.

Take, for example, McCain’s ‘We are family’ campaign, now in its second execution. It is, at its simplest, an ad for oven-baked potato products but every element of it also tells us that McCain is celebrating diversity in all its forms. I love it.

McCain knows its audience. It has got the tone of voice absolutely right and it’s clear what it wants from the campaign. Above all it is expressing a view of society, which it didn’t have to do if all it wanted to do was sell chips. The campaign has been successful because we the audience believe in the ad. It has authenticity and credibility.

We all know what can happen if you assert values that no one believes you hold (yes, I am looking at you Pepsi and Jenner Kendall). But get it right and consumers will reward you.

Report after report, survey after survey tell us that consumers are actively looking for brands that believe in something beyond profit. They are looking for relationships with organisations that share their values. Consumers are looking for permission to choose one brand over another. With competition for their business so fierce, brands need to give consumers a reason to buy beyond the standard product attributes.

This where having guts comes in because it means taking a stand, having a point of view, and I know how difficult it can be for a brand to agree what its point of view is, especially when it is about something beyond the core business. It is even harder agreeing to tell the outside world what it is.

I have had lots of clients who are good people but are worried about what consumers will say if they take on something ‘political’. My response is generally if you are losing people because you take a stand against racism, sexism, homophobia, homelessness, then maybe they are people you can lose and you will win over people who share your values.

I am not asking brands to get party political, but to use their power for good, starting with their creative output.

Tanya Joseph is director of external relations at Nationwide Building Society and was the architect behind Sport England’s ‘This Girl Can’ campaign. 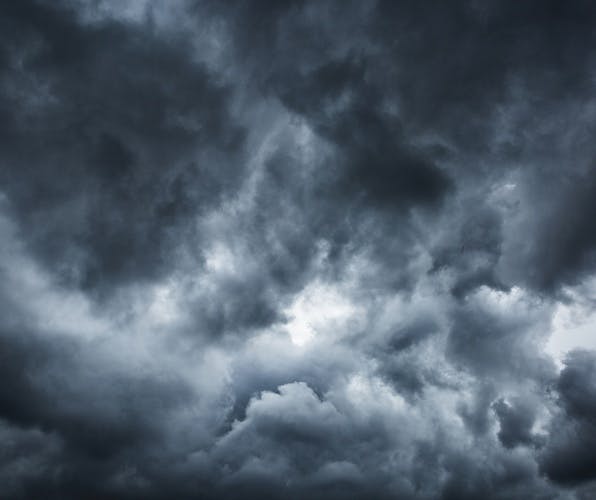 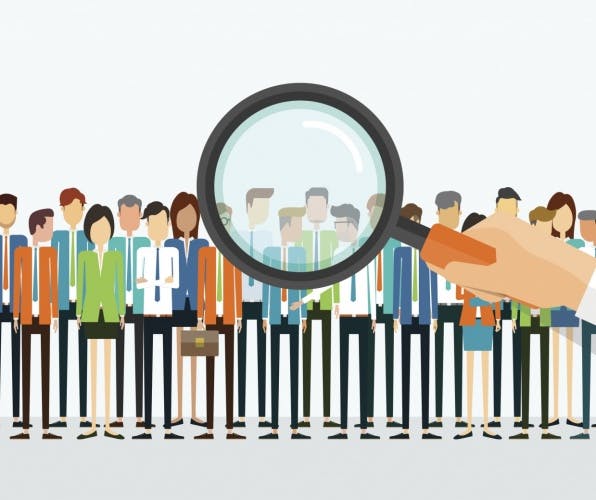 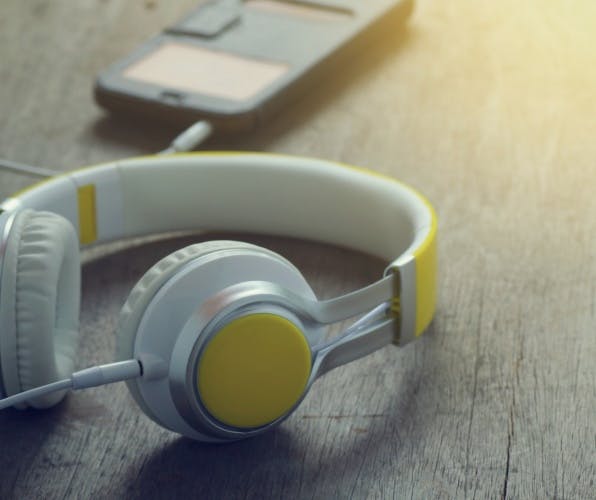 Marketing Week Explores: From Sainsbury’s and Sky, to Virgin and Sephora, we look at how brands are trying to keep consumers incentivised – and whether anything actually works.