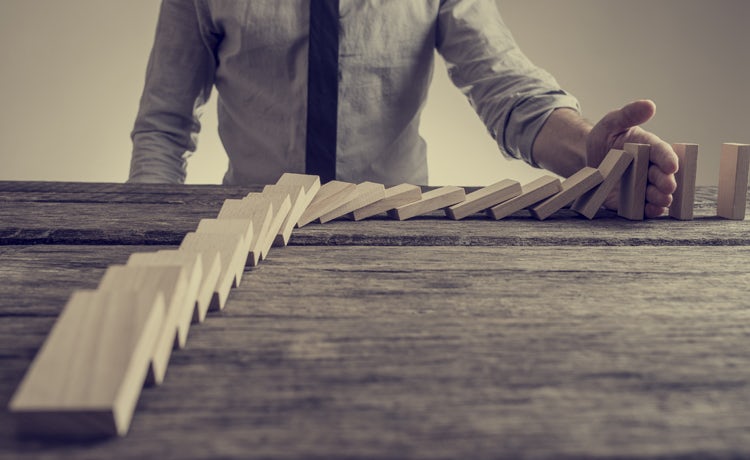 On the day after the general election utter confusion reigned. Thinking the dice were loaded in her favour, Theresa May gambled big and lost big. Jeremy Corbyn also lost but such was the scale of the self-inflicted damage incurred by May that he was able to present his failure as a victory. We live in strange times.

Lots has been written about the whys and hows of this election outcome. How long the prime minister will be able to cling to power, the wisdom of the Conservatives getting into bed with the DUP, the hardness or otherwise of Brexit, how soon we will all have to traipse off to the polling booths again – honestly even a political junkie like me is getting weary of it all.

The whole sorry mess has had me reflecting on how you protect your brand during a crisis. Apart from the blessed Theresa and the election that should never have been, we have seen a few brands messing up big time over the last few months.

I have lived through loads of crises; observed them, reported on them, managed them, and on at least one occasion created one. In my view there are a few rules to surviving a crisis with the least damage to your brand.

Avoid the crisis in the first place: Theresa May didn’t have to call an election but a combination of hubris and poor judgement made her think it was a bloody brilliant idea. It wasn’t.

OK, not many of us have the power to call an early election, but lots of us have to sign off campaigns. Take advice, sense check it, ask yourself what your reaction would be if a competitor launched the same campaign. If your answer isn’t positive, think again.

One wonders if anyone at McDonald’s did this before signing off its ‘dead father’ campaign. Probably not.

That doesn’t mean you always need to play it safe – far from it. It is perfectly possible to be bold and innovative without scoring an almighty own goal.

Find out the facts and get them out – quickly: When things turn to custard, you need to establish what has happened as swiftly as possible and get your version of the truth out there. If you don’t, others will fill the vacuum.

I know it might take weeks to find out exactly which bit of kit let you down and why, but you will know pretty quickly if it was a technical issue.

Tell the truth and explain what you are doing to stop it happening again, and to clear up the mess it has caused.

Be present: Relying on statements on social media is only ever going to be a short-term solution. You need your most senior spokesperson out, being emphatic and honest, telling your customers and consumers what is going on and what they should do. And that message needs to be echoed by everyone in the company.

When the BA computer said no few weeks ago, the angry response from passengers was accentuated because for two days no one was saying anything other than it was an IT issue.

Travellers stuck at airports reported that they had no advice or support. Of course temperatures rose, competitor airlines made hay and the union took the opportunity to highlight redundancies.

Don’t blame your customers/consumers. Ever: I will just say United Airlines and leave it at that.

Prepare for the worst: Insurance: we’d rather not get it and will probably never use it, but if you don’t have it you will almost certainly need it.

London has had more than its share of crises. From the Black Death and Great Fire to the Blitz and smog. We have survived, and today it is not just because of our cheery spirit and the two fingers Londoners give to those who try to attack us. Now, our emergency services and authorities are constantly preparing for the wheels coming off.

As a result, their response to the recent attacks has been outstanding. The Metropolitan Police Commissioner played a blinder from the off – telling as much as she could as soon as she could.

The same approach was taken by the Mayor of London and echoed by the rest of the Met and Transport for London. Together, they reassured Londoners, effectively telling us it was OK to continue to be contemptuous of the attackers rather than scared of them.

That is the sort of leadership we could all do with in a crisis and why the London brand is stronger than ever. 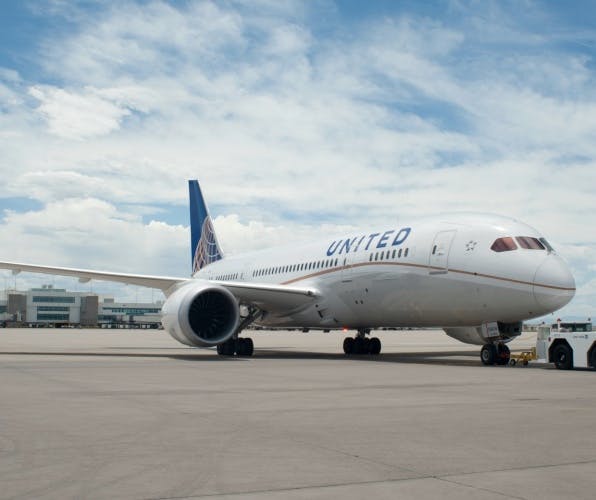 United Airlines found out the hard way that when crisis hits in the social media era, there is nowhere to hide. So what can marketers learn from the way brands including Pepsi, BrewDog, Samsung and Google have handled negativity? 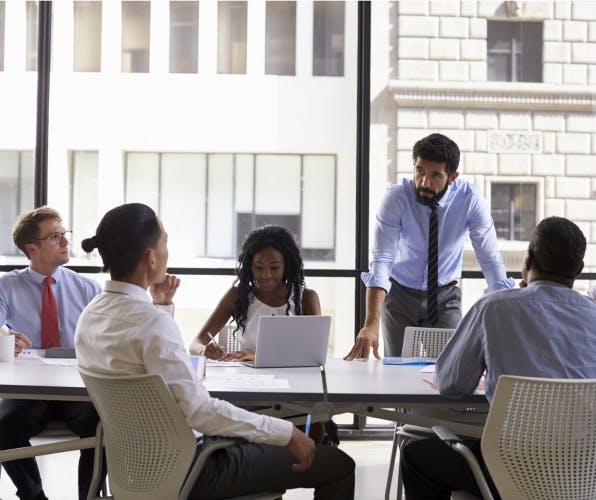