Speaking at Marketing Week Live today (28 April) Richards said that while sales data he has seen suggests the Apple Watch is selling better than some might think, many consumers are waiting to see what the firm does next.

“The challenge for Apple is the question ‘what is it doing for me?’.”

“Most consumers will think ‘I like it, I like the look of it, but it’s quite expensive. Let’s see what they do next and wait for a second one. Version one is rarely the best.”

Apple does not break out Watch sales. However, data released by analysts Strategy Analytics found that Apple captured 52% of global market share in Q1 2016, compared to 63% the quarter before, as consumers increasingly purchase devices running on Android from the likes of Samsung and HTC.

Richard said Apple’s issue also applies to the broader wearables industry, with brands needing to engage more with their audience to find out what it is consumers really want or more importantly need. He praised Apple’s ability to benefit entire categories, not just itself, and for its “striking” release at Selfridges, which pitched wearable technology as a fashion product, not just a digital device. However, this alone is not enough, there must be a sense of urgency, he said.

He pointed to Google Glass, which he said also hadn’t quite mastered consumers’ needs. The innovation does not yet stand alone as a wearable piece of technology and so again, until innovations have been made, customers will be reluctant to buy the product, he explained.

Read more: Why Fitbit is shifting focus from fitness to fashion

In comparison, Fitbit has successfully incorporated the “need” for its products, by targeting what it is its consumers want, and successfully allowing them to access this data. At O2, he said, the brand is looking at ways to provide “value-added services”, for example by offering gym membership to people that buy fitness bands through a brand partnership with PureGym.

Richards highlights how one in six are already wearing wearable technology and that the wearables market is “undoubtedly going to get bigger and bigger”, but in order for brands to capitalise on this, they must make sure that there is a real need or benefit for the consumer.

“It’s about looking at who the customers buying the tech are and what they are buying it for,” concluded Richards. 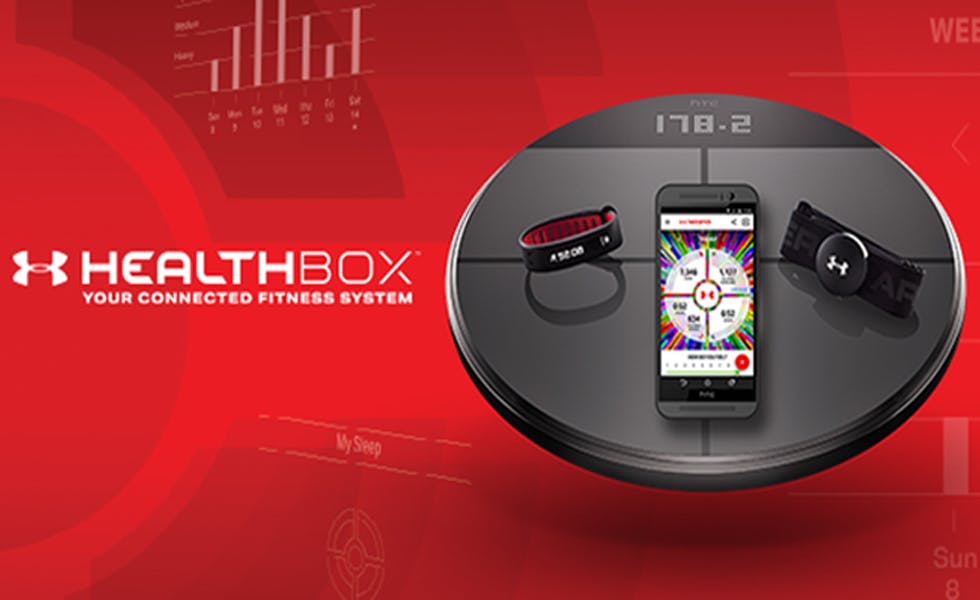 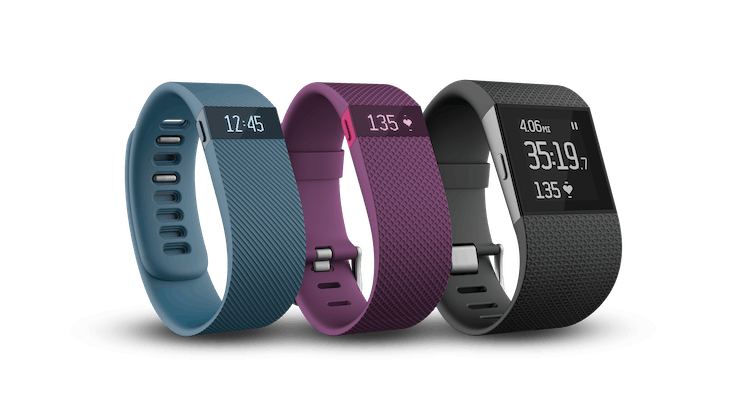 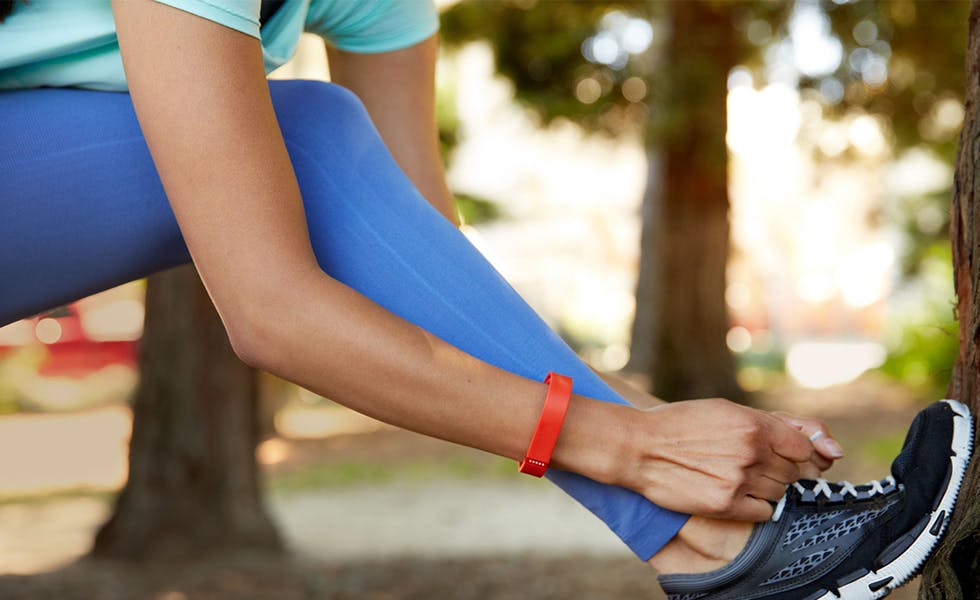 With smartwatch and fitness band sales more than doubling in the UK last year, brands are placing an impetuous on wearable technology in a bid to stand out from the competition.