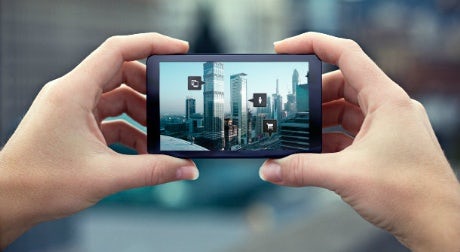 Yesterday (21 February) its Telefonica Digital arm announced a tie-up with US operator Sprint to form a mobile advertising alliance that would let brands book global advertising campaigns addressing their combined base of 370 million customers.

Telefonica, which owns the O2 brand in the UK and Ireland, is currently in negotiations with global brands to book campaigns across the combined footprint, spanning Europe and the Americas, with campaigns expected to kick off by the end of March.

Simon Birkenhead, Telefonica’s director of global advertising, says: “Building scale like this helps us to talk to the likes of WPP, Publicis, VW and Unilever on a global basis [to book ad campaigns spanning its footprint].”

The operator hopes to further build on this strategy by striking agreements with operator groups in other parts of the world, namely Asia, although Russia is understood to be another territory it is interested in.

Birkenhead says it elected to pair with Sprint partly due to its impending $20bn purchase by Japanese operator Softbank, which has also invested $200m in mobile ad network InMobi.

“We spoke with all the US operators [including Verizon Wireless and AT&T who have bigger customer bases] but Sprint was the one for us,” he says.

Telefonica’s addressable customer base spans Europe and Latin America and the deal with Sprint will see both of them use their Telefónica Digital and Pinsight Media+ units to offer improved targeting to brands interested in global mobile ad campaigns.

The pair’s global advertising teams are offering a range of mobile and online advertising services, including permission-based direct messaging, display ads, location-based offers programs and ad-funded consumer services as part of the tie-up.

The arrangement between the pair has been described as an international version of Weve – the UK joint venture between EE, O2 and Vodafone – which offers similar services in the UK.

Both ventures were undertaken to address the issues of fragmentation and lack of scale in the mobile market, an issue that has been widely attributed to advertisers’ lack of investment in the medium.

With massive FMCG companies such as Unilever already openly stating they intend to use mobile as their primary marketing medium over the course of the next decade, gaining a foothold in the US market is an important step for Telefonica’s mobile ad business.

What’s crucial now is for it to build similar alliances in the fast growing Asian markets, namely China, India or even Russia, at which point it can talk about audiences on a scale that brands simply can’t ignore. 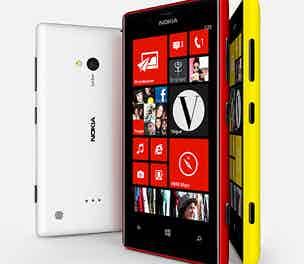 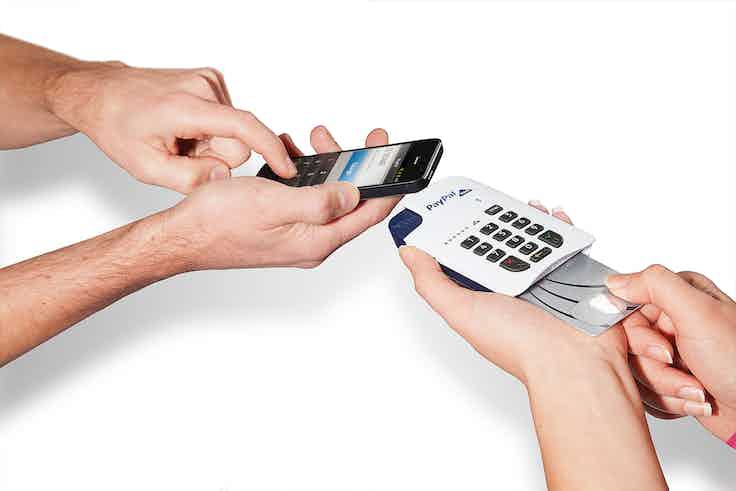 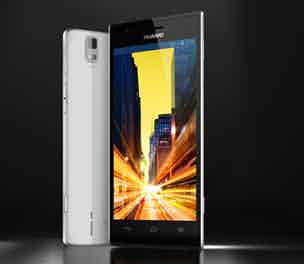