The Daily and Sunday Telegraph owner has promoted loyalty director Graham Horner, a former head of loyalty at Coca-Cola, to lead the newly created marketing team.

The new department will work across the group and will have responsibility for all newspaper sales promotions, newspaper subscriptions and the Telegraph’s recently launched loyalty programme.

It will also have responsibility for customer data and insight, interactive marketing and brand campaigns.

Horner says the marketing department aims to “deliver a consistent and quality experience” to customers.

The move comes two weeks after TMG folded its standalone digital operation, originally set up to explore new revenue streams, back into its central office. It is understood the unit will be rebranded as the Digital Futures Division.

It also follows the sudden departure of editor-in-chief and managing director Will Lewis after what is believed to be a disagreement over the future direction of the unit with TMG chief executive Murdoch MacLennan. 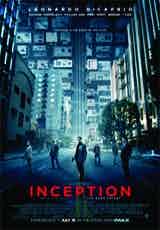 Channel 4 is to run a full-length trailer for the film Inception, which stars Leonardo DiCaprio, during its Orange Movie Zone ad break tonight (15 June). 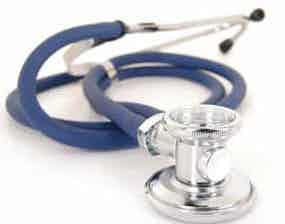 Fewer than one in six marketers use data as the main guide in decisions. Are the rest shooting in the dark, or just drowning in raw information?