Its digital editor, Edward Roussel, said the publisher is looking at increasing quality content on Telegraph.co.uk rather than chasing new visitors.

“The big focus for us now is yielding a sustainable business model. Rather than focusing relentlessly on the aggregated numbers of unique users and page impressions, we’re looking more at channels,” Roussel told The Guardian.

The change in strategy followed other publications such as The Mirror and The Guardian which have become firm believers that a loyal audience is more valuable.

Simon Waldman, director of digital strategy at Guardian Media Group, told new media age in June that the industry should move away from monthly unique users (nma 18 June 2009). “What matters now is not really the scale of your audience but its loyalty and engagement,” he said. “If the prime metric we live and die by actually favours disloyalty then we’re doing ourselves and ultimately our advertisers a great disservice.”

Instead, the Telegraph site – the third most popular UK newspaper site with 30.7m unique users – will focus on the “three Cs”: content, commerce and clubs, according to Roussel.

“Apart from the bigger channels, micro-areas are additional important opportunities,” he said. “We are, for example, interested in gardening. We created and integrated an ecommerce product with a company called Crocus. We write the editorial content we’ve always written, but now you have the opportunity to buy products directly.”

Clubs are also an area where Roussel sees an opportunity to make extra revenues. “I’m a great believer that we can do more with clubs where people pay for their membership. All publishers have talked about the role of paywalls in the commercial model,” he said.

“Phishing is a common way of attacking a large volume of users on the internet and simply makes use of the fundamental need to trust. 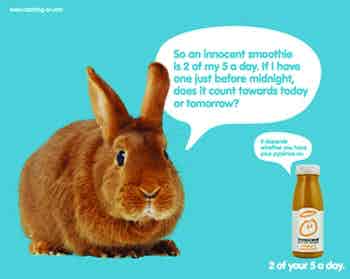