Traditional retail brands are losing relevance if Brand Z is anything to go by. In 2006, the annual ranking of brand value featured traditional supermarkets such as Tesco (30th), Carrefour (50th), Target (77th), Auchan (84th) and Asda (96th) in the top 100.

However, fast forward a decade and none of the above feature at all, having been replaced by a mixture of online and discount-heavy brands. Subsequently, physical store-orientated retailers are struggling to make the list.

Although Tesco’s fall out of the top 100 and Aldi’s rise to 92nd place in 2015 is hardly surprising given the former’s high-profile financial decline and the latter’s meteoric rise among the middle classes in the UK market, the brand strengthening among digital retail brands has been even more aggressive.

With online shopping on the rise, Chinese ecommerce brand Alibaba, a new entry to the top 100 in 2015, shot straight to 13th while Amazon is placed in 14th position having grown substantially from 78th in 2006.

Despite the rise of digital brands, traditional US retailers such as Walmart (26th in 2015) and The Home Depot (31st in 2015) have retained their place in the top 40 over the last decade. However, both brands’ decisions to focus on quickly digitalising their operations and to add online features has been integral to their success.

Rounding off this year’s nine global retail brands – there were eight in 2006 – are eBay at 73rd and Ikea at 64th.

Surprisingly, online marketplace eBay has seen a noted decline in its brand position (in 2006 it was ranked 38th), although this could be attributed to the rise in online retailers such as Amazon adding successful third party seller platforms, which have created direct competition for eBay.

Furthermore, there’s evidence of consumers ditching the traditional retail model of grocery and general merchandise shops altogether, with US wholesaler Costco debuting on the 2015 Brand Z list at 97th. 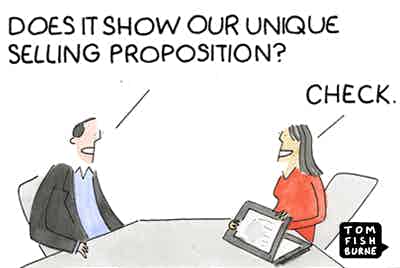