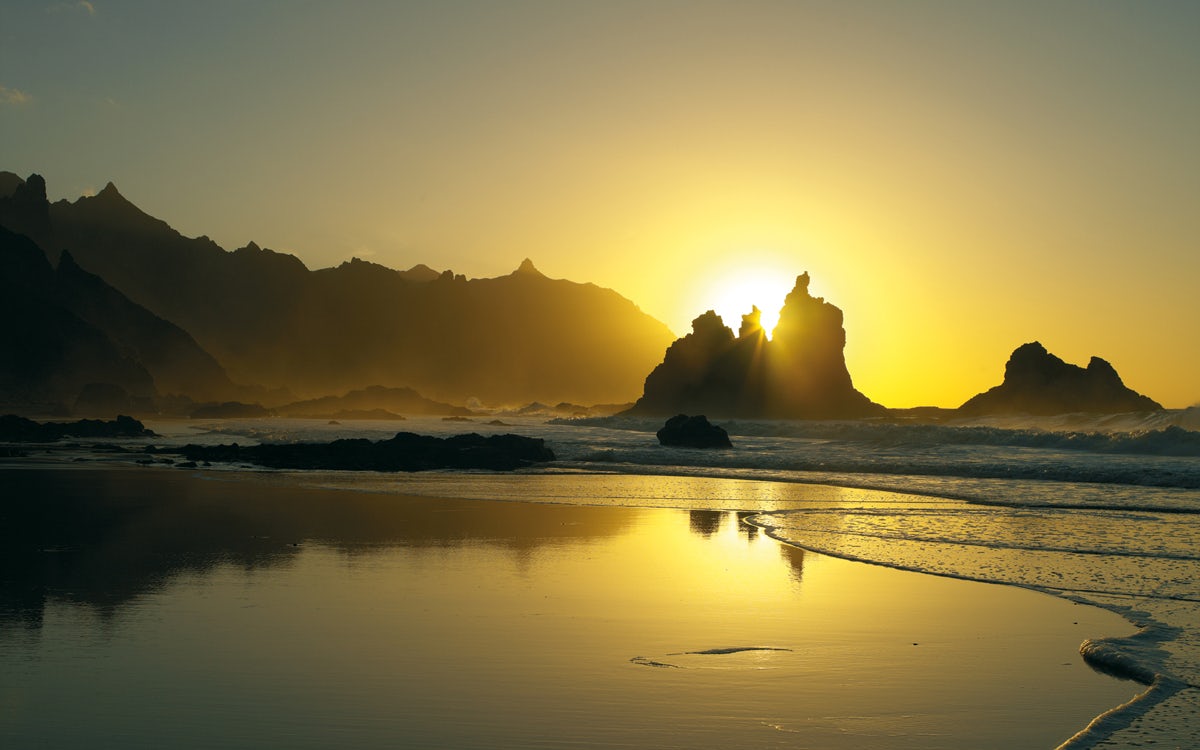 The Tenerife Tourist Board is launching a campaign to promote the “lesser-known side of the island” in a bid to lure new holidaymakers to the Island. It will include a film highlighting the more luxurious attractions Tenerife has to offer.

The campaign, which breaks this week, is called Another Side to Tenerife and has been developed with travel expert Peter Nunn. It will run online on Travelguru.tv and aims to target consumers before they plan their summer holiday but will run through out the year.

The campaign aims to show that there is more to the island than its popular beach resorts. A Tenerife Tourism Board spokesman says that the ad will target luxury holidaymakers and niche audiences such as adventure travellers, in addition to its regular visitors of family and couples.