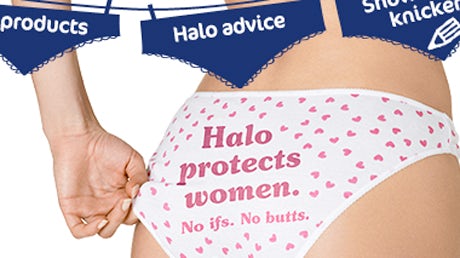 The supermarket has launched a range of what it dubbed venture brands in the last two years as part of Philip Clarke’s strategy for Tesco to “curate highly valued brands” to differentiate itself from rivals.

The intention behind venture brands such as Chokablok, sanitary brand Halo, snack brand Llama’s and toy brand Carousel, was to introduce a portfolio of quality branded goods that could compete with established FMCG brands such as Cadbury, Always and Fisher Price but at a lower price.

Venture brands sat alongside Tesco’s own-label ranges. Products will be re-labelled “by Tesco”.

Philip Clarke told journalists today at a presentation of the supermarket’s full year results it would start to roll out the Tesco brand on venture brands’ packaging later this year.

When asked about Tesco’s recent strategy of investing in businesses such as Giraffe, Harris & Hoole and Euphorium Bakery and integrating them into the business without adding the Tesco brand name rather than past moves into phones or banking that were heavily Tesco branded, Clarke refuted that it demonstrated a loss of confidence in the Tesco name.

“It’s about having a range of services products and offers and they don’t all have to carry the Tesco name, but we have no doubt that customers know Tesco is there. Two years ago, I said we wanted to be a curator of highly valued brands but they don’t all have to be Tesco. It’s all about creating a business that appeals to customers. If you think about F&F, it’s exclusive to Tesco but it’s not Tesco clothing, it’s F&F – it’s a brand,” he said.

He added that the recently acquired digital entertainment service Blinkbox has been recently rebranded as “Blinkbox by Tesco” to clarify that it is a part of the supermarket’s business.

Clarke also said these new businesses are bringing a “new form of entrepreneurship” into the business which is helping change the way it operates.

“We’ve brought in intrepreneurs- entrepreneurs that actually work for us. They’re changing the way the way the business thinks. We’ve done a good job with our in-store bakery but Eurphorium is taking it to a whole new level. It is inspiring our managers to do something with the Tesco bakeries.

Tesco said today in its results, its new approach to advertising and marketing since appointing Wieden + Kennedy a year ago has already improved perceptions about the brand and made it “warmer and more engaging”.

Tesco has turned to press advertising in recent weeks to communicate its position over the horsemeat scandal and while Clarke admitted it had hit Tesco’s own confidence as well as consumer confidence in it, he denied the scandal had delayed or put off any planned brand activity.

The supermarket is expected to launch a brand campaign this year to help change the way people feel about the Tesco brand. 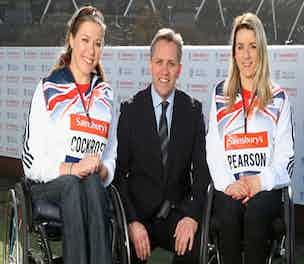 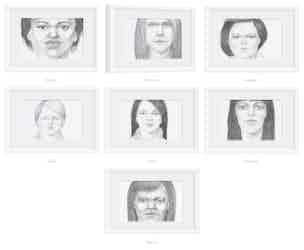 Dove has hired a criminal sketch artist to draw women in the latest phase of its Real Beauty campaign.