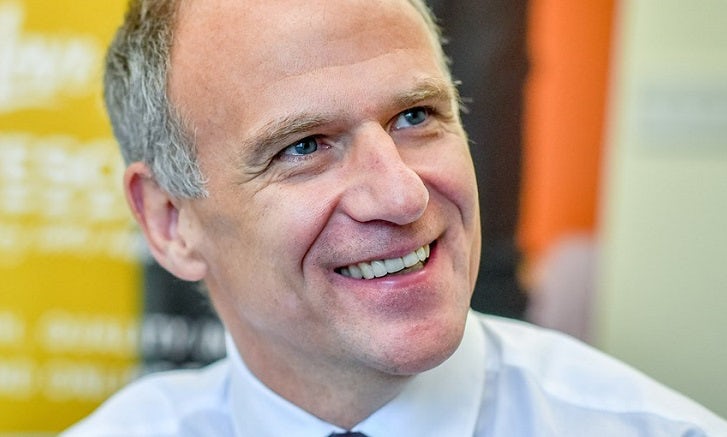 ‘German discounters’ and Aldi and Lidl have become synonymous in the retail world. But not for Tesco, which will only refer to the competition as ‘German retailers’. And there is strategy behind the semantics.

“The reason I refer to them as German retailers is, actually, every time we talk about them as discounters we do a bit of marketing for them,” Tesco’s outgoing boss Dave Lewis said at the Festival of Marketing. “Actually, given their pricing is not a discount price, it feels like an inaccurate description.”

Lewis was speaking a week after he announced his shock resignation from Tesco, having decided the turnaround he set out to do in 2014 was complete.

Indeed, he leaves a business in rude health. He believes his ability to look at a business with “brutal objectivity” is what saved Tesco from mounting debt and helped to rebuild trust with customers after various scandals pushed consumer confidence to an all-time low of almost zero.

“So many times, when you’re thinking about a turnaround, so many people don’t want to face into the harsh reality of that relative performance,” he said. “[You have to have] the ability to stare right into the reality of what you have as a brand and a business and unashamedly understand why it is the way it is.

Most strategies fail because the quality of the analysis on which they are built is either subjective or incomplete.

“Most strategies fail because the quality of the analysis on which they are built are either subjective or incomplete. It takes a lot to be really objective in analysing your brand.”

And when everyone has an opinion about you and the business you’re in charge of, both good and bad, you need to find a way to “cut through that to understand what’s really going on”, he added.

“It took me about four days to realise reading the papers was a completely unhelpful thing to do,” he said. “You just have to look yourself in the mirror and decide if you believe in what you’re doing and then you have to have a thick skin about some of the things people say.”

Lewis said he’s never got to the end of a business turnaround and said he wishes he’d gone slower.

“There is a natural inertia when you’re trying to change a business, when you’re facing into some of that objectivity, about what needs to change, and you get a lot of pressure in terms of time,” he explained.

“When I look back it’s all about I should have done that quicker, or I should have moved that quicker. It’s not any particular one thing. The shorter you can make the time cycle, the clearer the objective, the better the change. One or two times I have let some things sit for a little bit longer when we’ve known the answer, and I wish we’d called it and moved on.”

Despite spending 20 years at Unilever as a marketer, Lewis said he knew “early on” that his energy came from business rather than “pure marketing”.

“I was attracted by marketing but I was motivated by the business model,” he said. “I realised early on that I was OK as a marketer but there were many people who were much better than me.

“What I was interested in was how I could put marketing into a business strategy and make the whole business work.”

This is why he took a career path that “broadened” him and gave him the skills to eventually become the CEO of the UK’s largest supermarket.

His parting advice for marketers wanting to become CEOs: “You have to decide whether you want to be a pure brand developer, or whether you are interested in what marketing can do as a general business development and then choose your career path accordingly.” 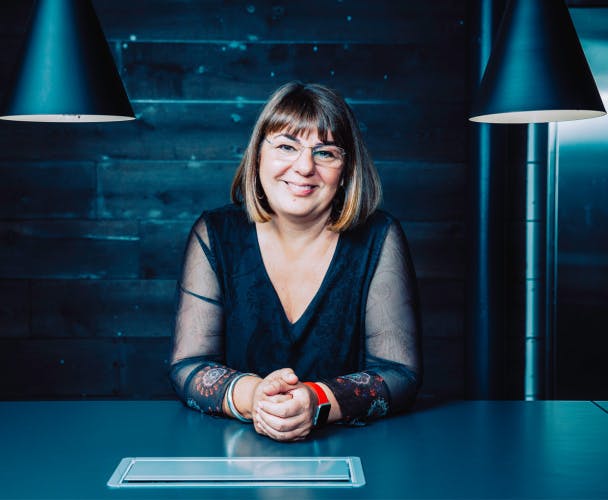 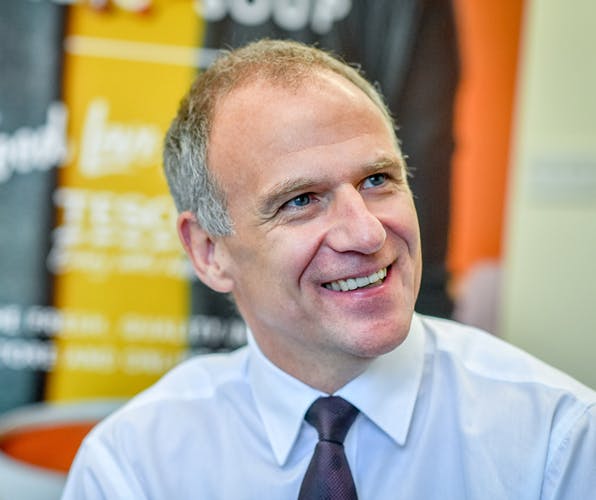