A year ago Tesco set off on a journey to make improvements in six main areas of the business after its first profit warning highlighted the need for major changes across the business.

The retailer’s full year results yesterday showed a slowdown in sales in the UK and Tesco’s first profit fall in more than 20 years.

Despite the less than sunny picture financially, Clarke says the new brand work from W+K is “putting a warmer and more engaging face” on the brand, citing a 7 per cent uplift in unspecified brand measures from the Christmas TV ad.

That improvement would have been an achievement as part of Tesco’s ongoing efforts to overhaul perceptions of its brand but with the added challenge of dealing with “horsegate” the improvement is more impressive.

Not only has Tesco had to deal with the challenges of the improvements it has set in motion across the business, but it has also had go into crisis management mode. It is dealing with a major issue in its supply chain and all the related supplier relations and logistics, but also had a massive job to communicate it to consumers in a way that is sincere, informative and limits further damage to the brand.

Brand and communication is one of the six areas Clarke pinpointed a year ago and the retailer has gradually introduced a whole new tone of voice in the way it talks to customers.

Tesco was expected to launch a major brand marketing campaign by now and is thought to have put the plans on hold while Tesco dealt with the horsemeat crisis.

That would be understandable, but when I asked Clarke if the horsemeat crisis had meant a delay or change of plans for any of Tesco’s planned brand advertising, he was adamant it hadn’t.

Whatever the reality is, the horsemeat crisis could not have come at a worse time for Tesco. Already at the early stages of a significant effort to rebuild love for its brand, perceptions of Tesco were in a particularly vulnerable place.

Crisis management probably wasn’t the kind of work W+K envisaged when they pitched and won the account and it means that whatever creative work was planned now has an even bigger job to do – but it is getting there. 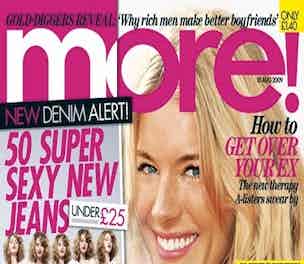 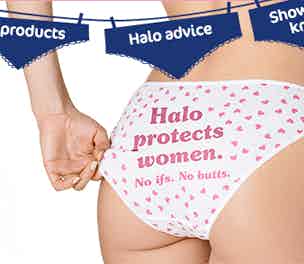 Tesco is to add its name to its previously non-Tesco branded venture brands such as Chokablok, as part of wider brand-building efforts.