The festive performance by Tesco is way ahead of analysts’ expectations, with the City predicting a sales fall of up to 3%.

Speaking on a press call this morning (14 January), Lewis said Tesco’s commitment to better prices – which saw the overall cost of key Christmas lines (such as turkeys and mince pies) come down by 5% – and improvements in customer service had “put Tesco back on track” as  it aims to rebuild its brand following a difficult 2015.

“Over Christmas, what we’ve clearly seen is Brits see the big store format as the easiest and most convenient way to do their food shop,” said Lewis.

“Tesco Extra was in a 7.5% decline when I joined, but it was in positive growth over Christmas and that’s because our improvements to big stores are making Tesco more compelling for shoppers.”

Lewis was keen to highlight the 3.4% rise in customer transactions and 3.5% increase in sales volumes over the Christmas period. Both these metrics, he said, suggest Tesco is beginning to win back customers lost to rivals, namely Aldi and Lidl.

And while Amazon appears to be moving further into the grocery market in the UK and could prove a formidable competitor, Lewis said its moves “aren’t a concern”.

“We recognise the progress we’re making but there’s still a lot more work to do. It is a formidable move by Amazon but competition only makes you stronger. If we focus on serving the needs of the customer, we will be fine.”

He claimed customer satisfaction levels towards the Tesco brand had gone up by 3% over Christmas. Plus while retail rivals such as Marks & Spencer suffered over Christmas due to poor availability, Lewis said Tesco did not have the same issues as its total availability levels grew 4% and its delivery times were 2.5% faster.

Despite Aldi and Lidl winning an additional one million shoppers over Christmas, according to Kantar Worldpanel, three of the ‘big four’ supermarkets have already bettered City expectations with their festive trading.

This week, sales at Sainsbury’s, while still lower than the previous year, fell by 0.4% – a rate ahead of City forecasts for a fall of up to 0.8%.

Morrison’s also reported a surprise rise in sales of 0.2%, its first increase in four years. Asda, meanwhile, is due to update the market in February.

However, Lewis downplayed talk of a fightback and suggested measures such as the Kantar Worldpanel data did not paint an accurate picture of Tesco’s true performance.

“The gap between the way we measure our performance and the way Kantar does has grown as what they do is only a survey.Other retailers are opening lots of shops and you have to ask yourself whether Kantar has truly adjusted to facilitate that,” he explained.

“The retail market is changing a lot but we are continuing to focus our efforts on serving our customers a little better every day and, as a result, we are making good progress with trading in line with profit expectations for the full year.” 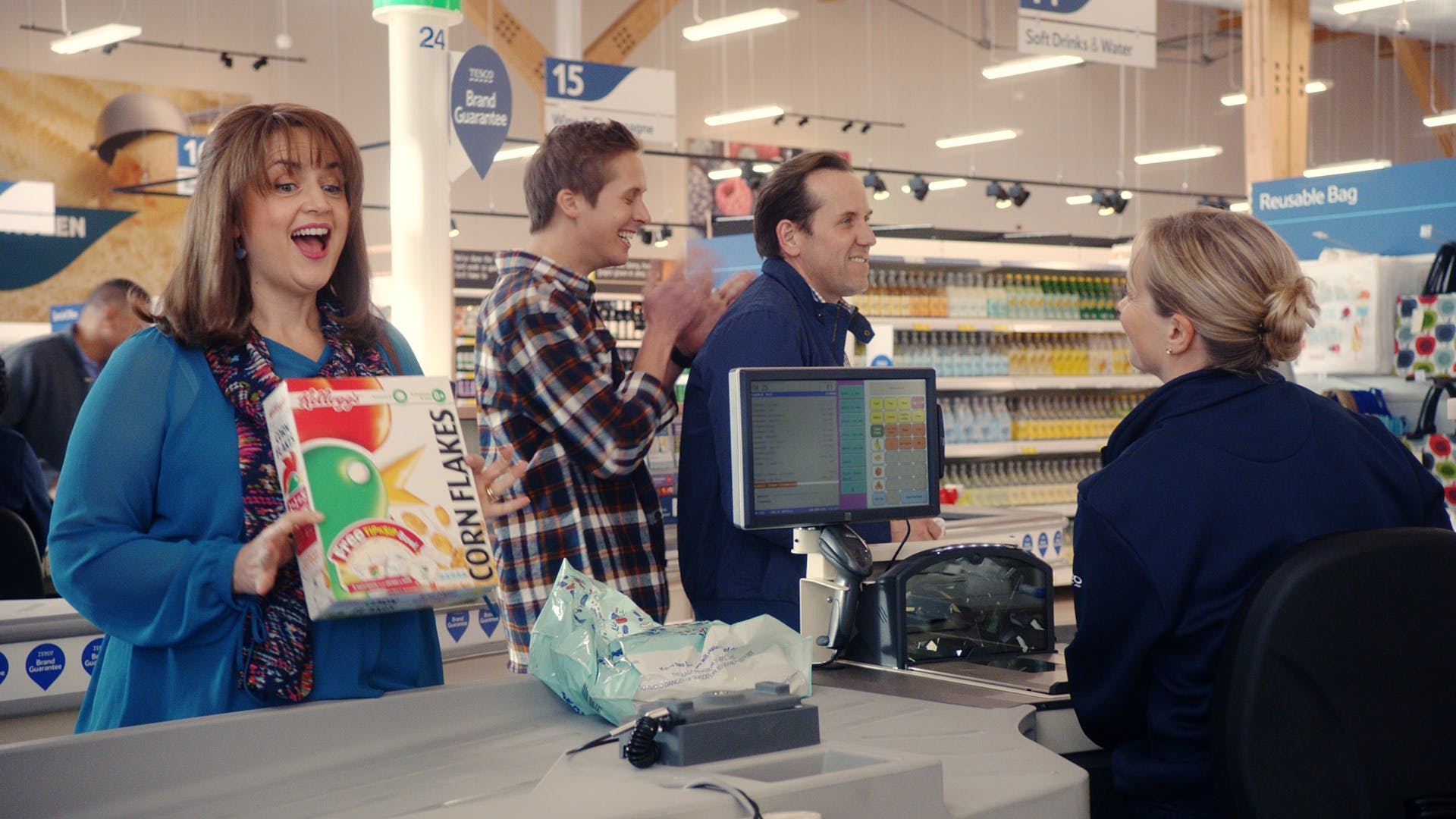 Tesco has refreshed its iconic ‘Every Little Helps’ slogan for the first two TV ads from its partnership with BBH, with CMO Michelle McEttrick insisting that the supermarket brand has achieved a “clearer point of view” from the comedic new creative. 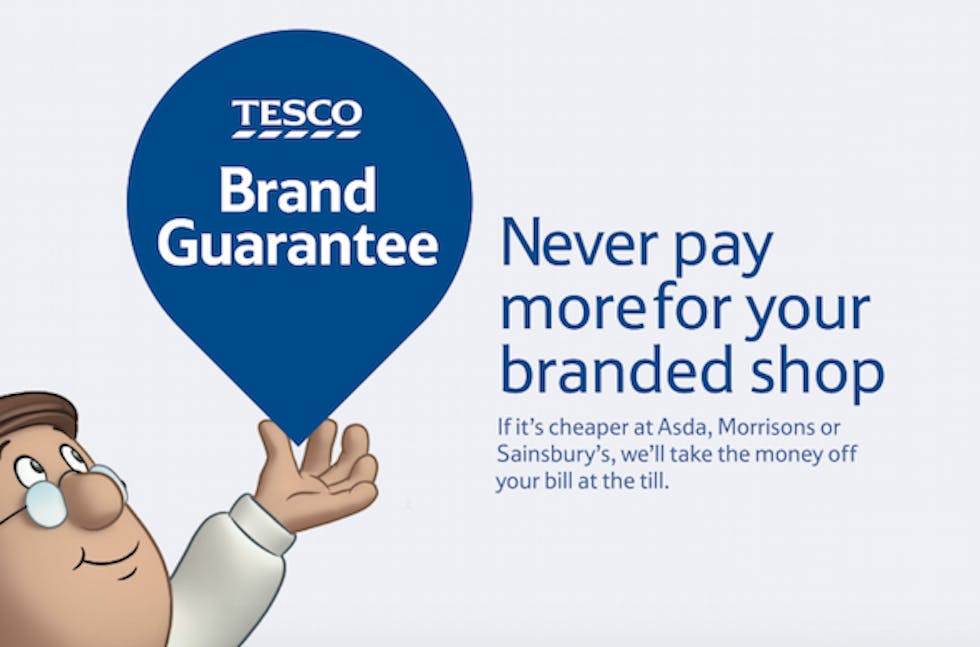