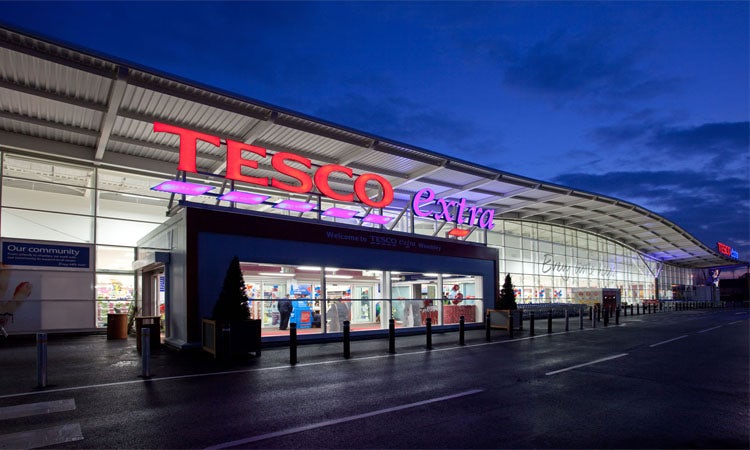 Tesco is cutting 1,200 jobs at its head office as part of an ongoing cost-cutting drive.

Although the supermarket giant refused to single out the level of roles set to be axed in each individual department affected, it did confirm there would be job losses “across all functions” including marketing.

The cuts mean around 25% of staff at Tesco’s head office in Welwyn Garden City will lose their jobs. And they come just a week after Tesco revealed it would cut 1,100 jobs due to shutting down a customer support centre in Cardiff.

“Today we have shared with colleagues across Tesco changes that we plan to make changes to the way we operate our business. This is a significant next step to continue the turnaround of the business,” says a Tesco spokesman.

“This new service model will simplify the way we organise ourselves, reduce duplication and cost but also, very importantly, allow us to invest in serving shoppers better.  We have made good progress so far in our turnaround but we have more to do. We will work with colleagues to support them as we go through this important transition.”

The news is perhaps unsurprising, with Tesco chief executive Dave Lewis cutting thousands of jobs and product lines since taking the reigns in 2014. Last April, for example, Tesco put 3,000 jobs at risk after announcing plans to end 24-hour opening at 69 of its stores, while Tesco has significantly refined its product ranges.

However, this cost-driving strategy appears to be working. Tesco reported a 2.3% rise in like-for-like sales in its first quarter; this marked its sixth consecutive quarter of growth.

Over recent months, Tesco’s advertising has been more geared towards its food offering with the Food Love Stories campaign feeling like a far simpler antidote to the more big budget campaigns of the past.

Back in May, Tesco’s chief customer officer Alessandra Bellini told Marketing Week: “Our colleagues inspire us often and, in fact, a lot of the Food Love Stories come from ideas direct from our colleagues. The plan is to get them to inspire all the advertising we do from now on and feel more engaged.” 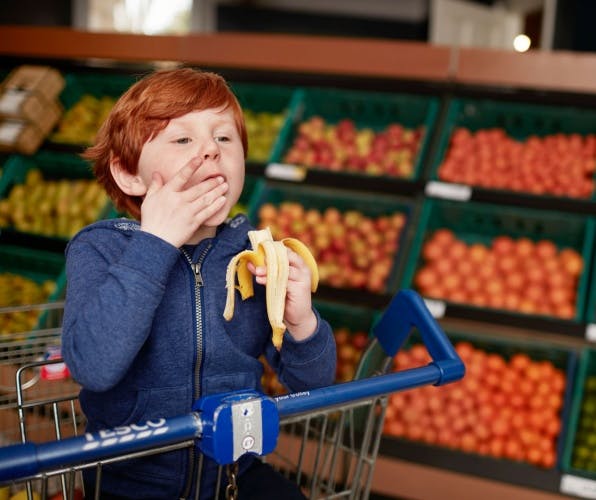 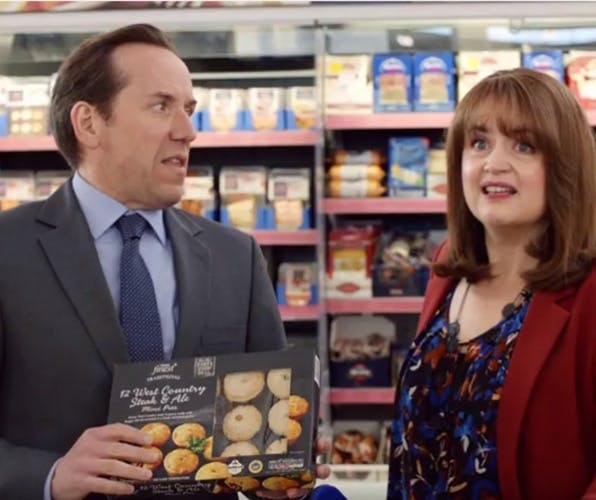 The supermarket giant’s top marketer says it is reviewing all aspects of its marketing in order to ensure Tesco conveys “the best possible message”.