The iOS version of the app, dubbed ‘MyStore’, has just received approval from Apple’s App Store submissions team. This will be tested in Tesco’s Chelmsford store from later this month for a period of three-to-four months, with a view to a wider roll out. An Android version of ‘MyStore’ is also planned after the initial testing period.

This app will let customers write out their shopping lists at home and then help direct them to the items while in-store – a host of functions, such as m-commerce abilities, are also planned for the future.

Speaking this morning at the Apps World Europe conference, Hilda Jenkins, Tesco.com’s head of mobile, said: “At Tesco, we’re already looking at what the store of the future look like. We’re looking at the customer’s journey, whether they at the home or in-store or out and about, and thinking how can we make that easier.”

For instance, in future a shopper could be sat in a Tesco restaurant, browsing on one of its Huddle tablets devices and then have the ability to pay for their meal, according to Jenkins. 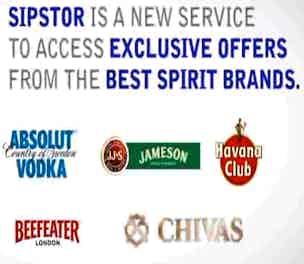 Pernod Ricard has launched its first ecommerce hub in the UK to capitalise on returning customer spend across the region, a move that follows similar recent announcements from rivals Diageo and AB InBev. 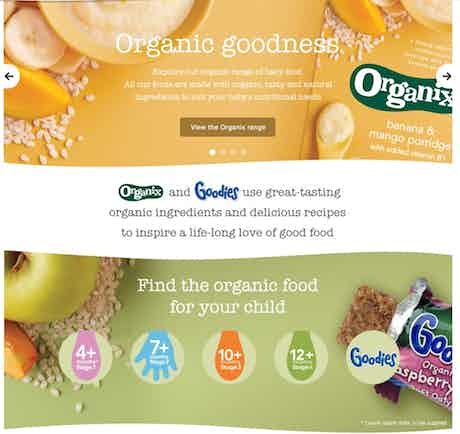