The supermarket has improved its own-label baby ranges and added a host of items bringing all ranges under the new Tesco Loves Baby brand.

The brand identity includes a number of animal characters that will feature on packs and on all communications.

Tesco’s Baby and Toddler Club has also been relaunched as the Tesco Loves Baby Club, with a new website containing advice and information for parents and parents to be.

Tesco joins rival Morrisons in moving into the baby market, following the latter’s acquisition and expansion of Kiddicare.

Tesco is also partnering with premature baby charity Bliss, which supports families of premature and sick babies in the UK.

The BRIT Awards will put social media at the core of its digital activity ahead of its ceremony next month including the use of a live Twitter Events page to maximise audience participation ahead of and during the proceedings. 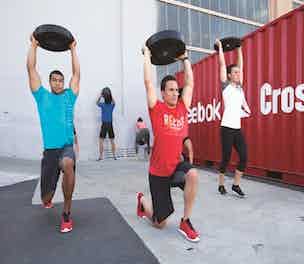 Reebok is inviting fans to produce short films that celebrate people’s everyday passion for fitness as it looks to adopt more user-generated content in its marketing. 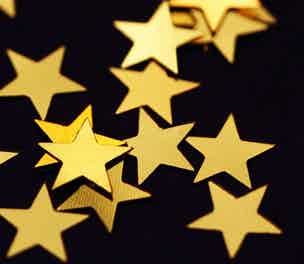