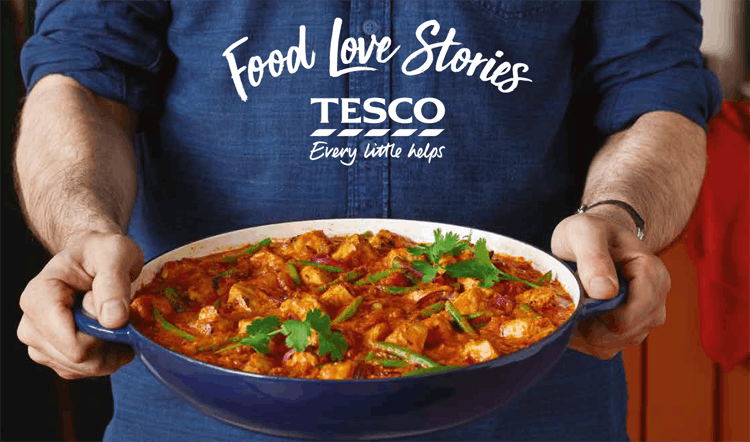 Tesco is making a big change to the way it talks about food in its advertising, moving away from promoting individual items or heroing particular products to instead set out its quality credentials and the passion and care that goes into the meals its customers prepare.

The campaign, ‘Food love stories brought to you by Tesco’, launches today (9 January) and is the first major food campaign from its agencies BBH and MediaCom, which were appointed in 2015 by the then new CEO Dave Lewis. It aims to demonstrate that Tesco understands the important role food plays in its customers’ lives, something Tesco has not done widely in its advertising up to now.

Michelle McEttrick, group brand director at Tesco, says: “We’ve always taken great pride in the quality of our food and we know how good food brings people and families together. So this January, we’re launching ‘Food Love Stories brought to you by Tesco’, a campaign that puts food at the very heart of our business and tells the stories behind the meals we all make for those closest to us.”

The first ad tells the story of David’s ‘hot-or-not chicken curry’, which he has been cooking for his wife for 15 years because it is her favourite dish. However, unbeknown to her he doesn’t really like spicy food and has been adding yoghurt to his without her knowing. The story aims to continue Tesco’s humorous brand personality, seen in some of its recent service ads.

A further six TV ads will run through January focused on comforting family meals. However, the activity is not a short-term campaign but instead a platform Tesco plans to use in the long term that will evolve depending on the mindset of customers, for example showing hearty meals in winter and fresh salads in summer.

Beyond the TV ads, the campaign will also run in print, outdoor, radio and print. Tesco will launch a content hub with ingredients and recipe cards for the featured meals, which will also be available in its large stores as the brand looks to champion the stores behind the meals featured in the ads.

Jason Tarry, chief product officer at Tesco, says: “[This campaign] puts our fantastic food centre stage and we hope to inspire our customers with delicious meals whatever the occasion.”

While the marketing campaign marks a step change in how Tesco talks about food, it does not mean the rest of Tesco’s marketing will change. Its ‘Every little helps’ slogan remains and the family – played by Ruth Jones and Ben Miller – that have talked up its service proposition will remain, although they will stay focused on this area and not feature in the food ads. 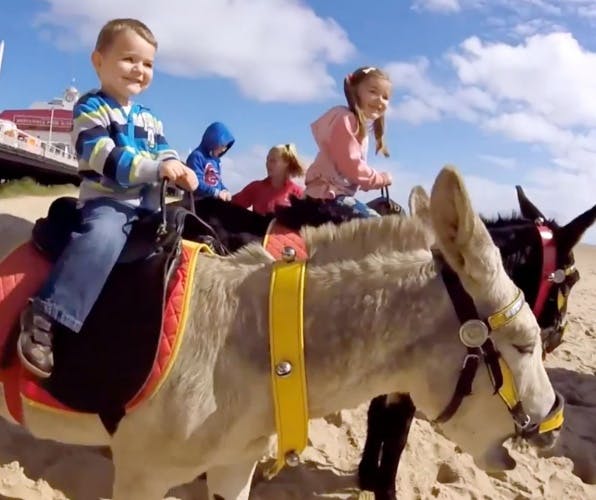 The Sun is looking to hone in on providing value to its readers through its campaigns in 2017 as economic and political uncertainty persists. 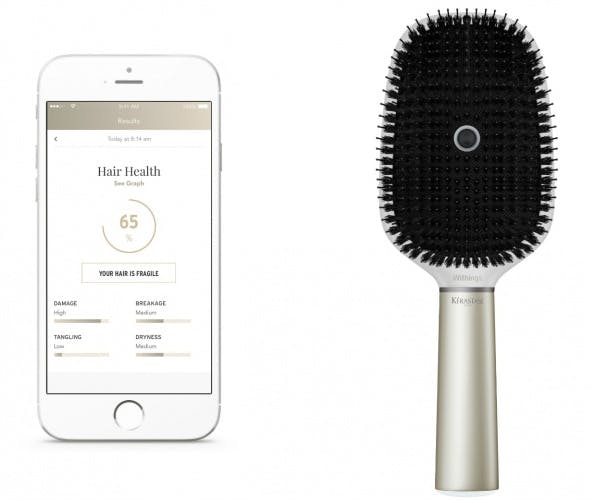 L’Oréal’s luxury brand Kérastase is making a move into the internet of things with the world’s first smart hairbrush, which it hopes will prove its innovation credentials and attract “hundreds of thousands” of new customers. 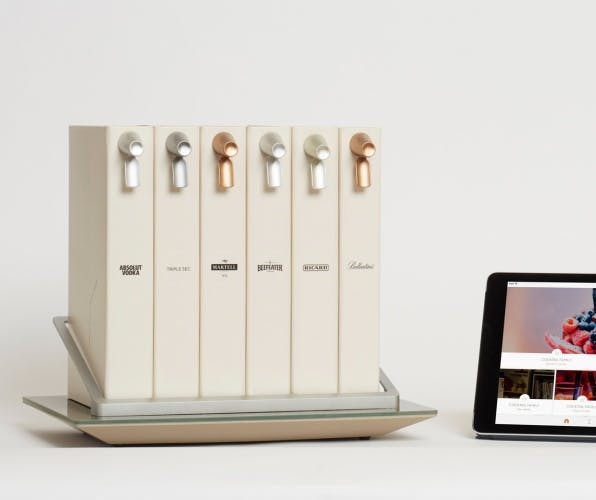