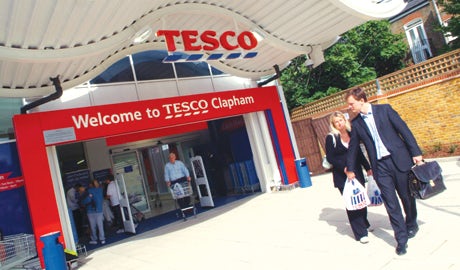 The agency replaces The Red Brick Road, which pulled out of the pitch process in May after seven years as lead creative agency.

W+K’s appointment will come as a surprise to many as the agency has no major retail experience. Its work with Nike, Honda and Nokia, however, has been lauded, suggesting it could add more creativity to the supermarket’s advertising.

Advertising is expected feature the priorities set out by CEO Philip Clarke in his business review, such as improving service, stores and quality.

Clarke, who took control of the UK business following Richard Brasher’s departure, outlined six areas of focus to “build a better Tesco” in April, after the supermarket reported a further dip in sales. These include investing in “better, clearer and more relevant” marketing; service and staff; stores and formats; price and value; range and quality as well as clicks and bricks.

It’s not yet known whether the overhaul will see Tesco reconsider its 20-year old brand strapline “Every Little Helps”.

Matt Atkinson, group marketing and digital officer at Tesco says: “We are delighted to have appointed W+ K after a very competitive pitch process. [The team’s] strong thinking, brilliant team work and creativity really stood out. We are excited about working with them on our plans. I would say that it was very hard to make a decision, the responses we had from all were very compelling indeed”

Tesco will be hoping that a new advertising direction will reverse recent performance. It reported its third consecutive quarter of falling like for like sales in June.

Tesco has taken a number of steps to improve business performance including a reshuffle of its marketing team earlier this year appointing David Woods as its new UK marketing director, to replace Carolyn Bradley who has moved to a broader international role.

It also relaunched its basics range as Everyday Value earlier this year and is expected to follow with similar overhauls for its core and Finest brands.

W+K has also been appointed to handle the Fresh & Easy business in the US. 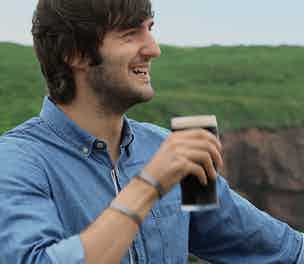 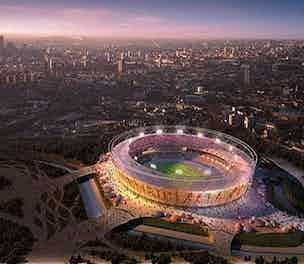