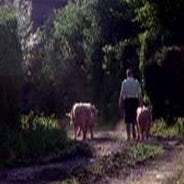 The TV ad, created by The Red Brick Road, showed pigs roaming in a field, in a hay barn with an open door and walking down a country lane with a farmer and stated: “Why not try specially selected, British farmed, expertly produced delicious fresh butchers Choice bangers on your barbie? Quality and freshness at Tesco.”

Tesco claims that because the ad showed both indoor and outdoor  pigs and that the meat used for the range came from pigs that were born outdoors and “finished” indoors. The supermarket added that the farm shown in the ad was a supplier.

The ASA ruled that the ad was misleading because viewers could interpret that the pigs movement was unrestricted and they had access to outdoor fields, which was not the case.

The ad has been banned and must not be shown again.

The case echoes a ruling made against a Waitrose ad in October last year, which starred Heston Blumenthal talking about Waitrose pig farms. The ad, created by MCBD (now Dare) was also banned because it used misleading terms implying that all the pigs spent most of their lives outdoors, which was not the case. 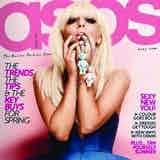