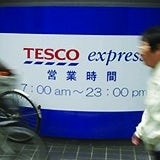 Japan is Tesco’s smallest international business and the retail giant plans to focus on larger businesses in the region “in line with our priority of driving growth and improving returns”.

Tesco has 129 small stores in the Greater Tokyo area under the Tsurakame, Tesco and Tesco Express formats, and says more than half the stores are profitable.

The business will operate as usual until a formal sale is agreed.

Philip Clarke, chief executive officer of Tesco, says: “We have reviewed our portfolio in Asia and the performance of our business in Japan.  Having made considerable efforts in Japan, we have concluded that we cannot build a sufficiently scalable business.”

In May, Tesco moved Michael Fleming, the former head of the Japanese business, to the role of group strategy director, prompting more speculation about Japan’s future.

Tesco’s Japanese business has been in question for some time and at Tesco’s full-year results presentation in April, Clarke would not be drawn on the future of activities in the country. 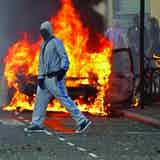 Asda, Sainsbury’s and Greggs are among businesses that have signed up to a charity initiative to support communities affected by last month’s riots. 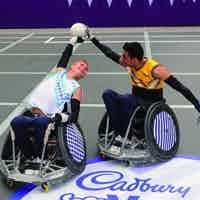