An ongoing investigation by the Serious Fraud Office (SFO) going back to 2014 has led to three former Tesco directors being charged today (9 September) with fraud.

A statement from the SFO says the alleged activity occurred between February 2014 and September 2014, and that the three men will appear at Westminster Magistrates’ Court on 22 September 2016. Its investigation remains ongoing.

Tesco was quick to talk about the positive changes it has since made under CEO Dave Lewis, who was not in charge when the activity occurred.

“The last two years have seen an extensive programme of change at Tesco, but given this is an ongoing legal matter, we are unable to provide any further comment at this time,” says a Tesco spokesman.

Could this impact the Tesco brand?

The short answer is probably yes. Earlier this year, when Tesco was accused of short-changing suppliers in a probe by the Government’s Groceries Code Adjudicator (GCA), its brand health plummeted. But fraud is an issue that will have a much greater public interest.

The Tesco brand perception was torpoeded by the initial accounting scandal in 2014. According to YouGov BrandIndex, the main measure of consumer perceptions, which includes metrics such as quality, value and impression, sunk to 9.3 from 14.8 in the seven days after the accounting error was made public. It then plummeted to 2.8 over the next few months as the negative publicity took its toll on its brand.

However, the Tesco brand has recovered since and its Index score is now above its pre-scandal high, at 15.3. It has also recorded two consecutive quarters of sales growth.

Although it is too early to tell what these charges and the accounting scandal being thrust into the public arena again will do to the brand, it is clear today’s announcement is a headache Lewis could do without. 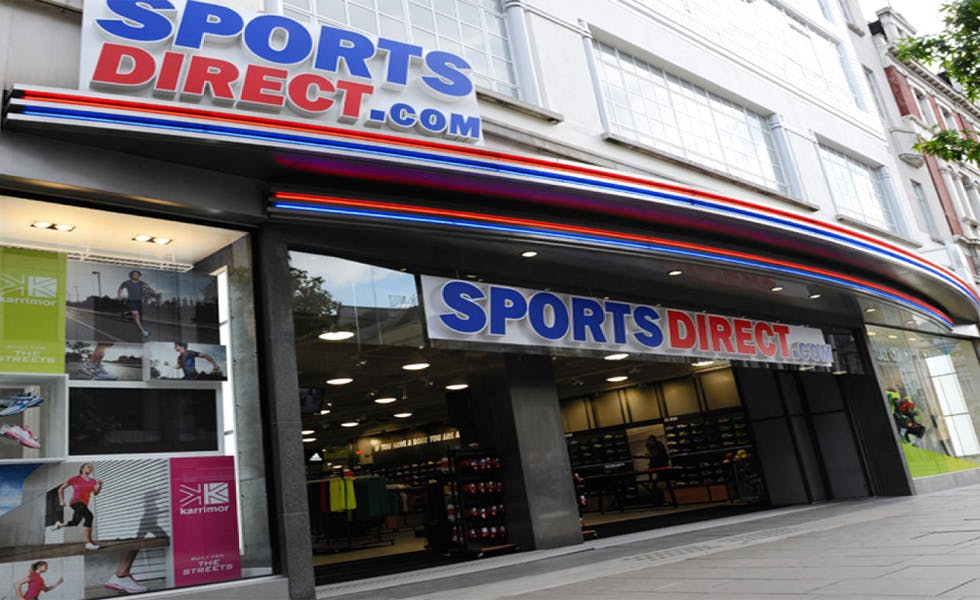 As chief executive Mike Ashley appears today (7 June) before a government select committee hearing, Sports Direct has been branded as having one of the “weakest” reputations of any UK brand. 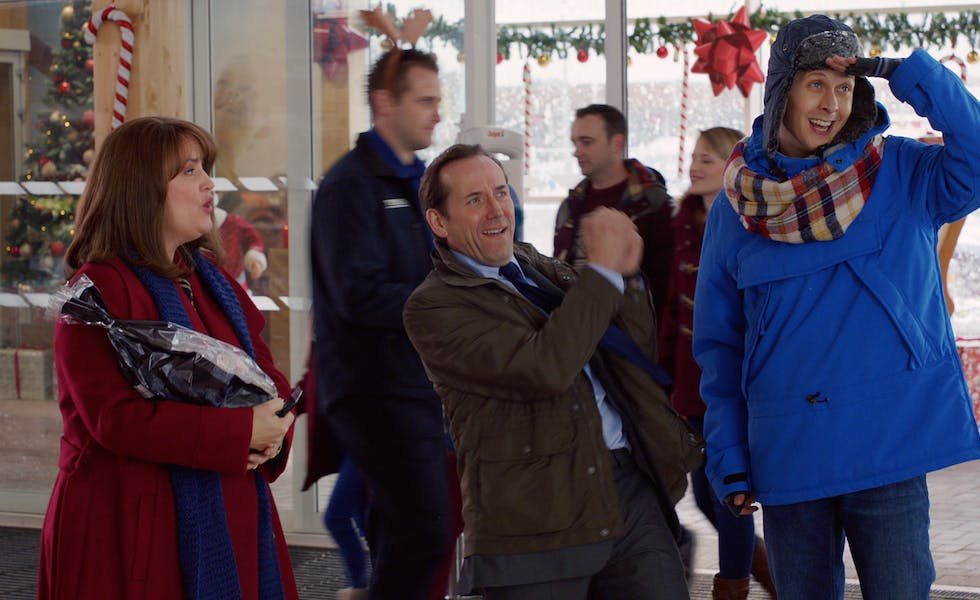