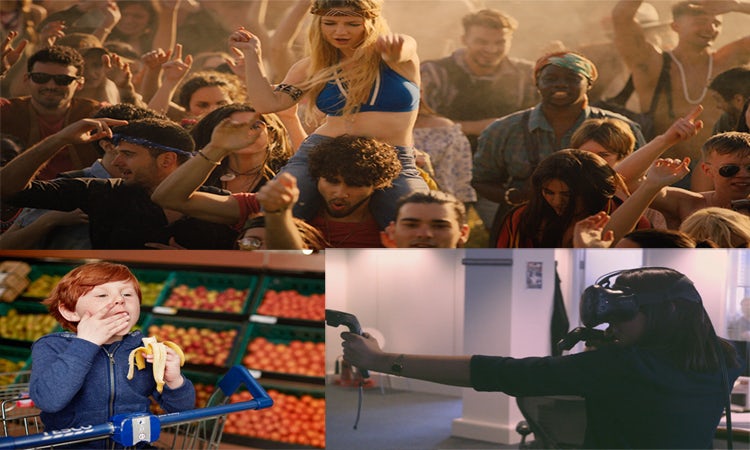 Marks & Spencer has been struggling for quite a while now, with shareholders looking nervous whenever the retailer’s quarterly numbers are approaching. Its biggest problem has been its struggling general merchandise business; while food has prospered, M&S has struggled to convince Brits it’s still a forward-thinking fashion retailer.

However, with the start of the year bringing a much-needed sales boost for its fashion division, M&S says riding this momentum helped create this week’s new ‘Spend it Well’ campaign. M&S marketing boss Patrick Bousquet-Chavanne is even hopeful the campaign’s cross-generational message can unite the nation. You can decide whether he’s right or not.

Tesco says its employees are directly inspiring its advertising

Brands should listen, not ignore, the advertising views of shop floor staff, according to Tesco’s chief customer office Alessandra Bellini.

Bellini was speaking ahead of the launch of Tesco’s new purposeful ‘Little Helps to Healthier Living’, which is all about persuading shoppers to swap chocolate for fruit. Following a series of controversies, Tesco hopes the campaign will re-establish it as a purposeful brand. Déjà vu alert?

READ MORE: Tesco takes ‘inside out’ approach as it looks to colleagues for inspiration

How marketers can make the most out of VR

Yeah, virtual reality is going to be the biggest thing since Billie Jean. It will change advertising forever. You’ve heard this all before, right? Well, having created VR experiences replicating Game of Thrones and the atmosphere on Mars (the planet, not the chocolate bar), Mike McGee, from creative studio Framestore, has plenty of golden advice on how brands can ensure VR actually lives up to the hype.

The latest in Marketing Week’s digital:decoded video series, it’s also a great excuse to watch our senior writer Mindi Chahal look awkward while firing a bow and arrow at an army of virtual White Walker’s.

READ MORE: Why shared experiences are the next frontier for virtual reality

What makes a good marketing employer?

This week marked the launch of Marketing Week’s first-ever Employer Brands showcase, which ranks 15 of the UK’s best marketing employers.

So if you fancy a nose, we have information on the average pay, training and recruitment strategy for marketers at the likes of BT, Direct Line, PepsiCo and Nando’s. No comment on whether free chicken is the real reason marketers are so happy to work at the latter.

READ MORE: The best places to work… and why

More Than wants to cut through the “complete nonsense” of insurance

It’s never easy making insurance entertaining, for most people its a necessity but not something anyone enjoys spending money on. Yet More Than is trying just that with its latest marketing campaign as it looks to bring the mojo back to the brand and attract 600,000 new customers by 2020.

The campaign, by VCCP, features founder ‘Mordenn Surenns’, a new fictional character the insurance firm hopes will have the staying power and give it share of voice to rival swaggering meerkats and irritating opera singers.

READ MORE: More Than relaunches brand as it admits it lost its mojo 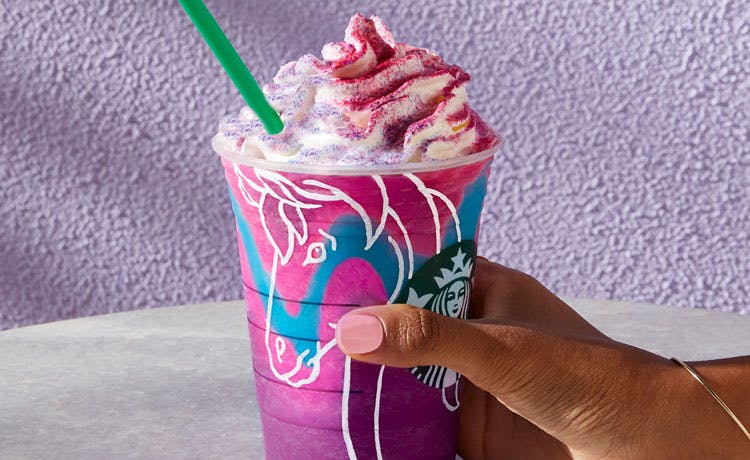 The coffee brand believes providing a consumer experience that “evokes human emotion and connection” will determine which brick and mortar retailers thrive in the future. 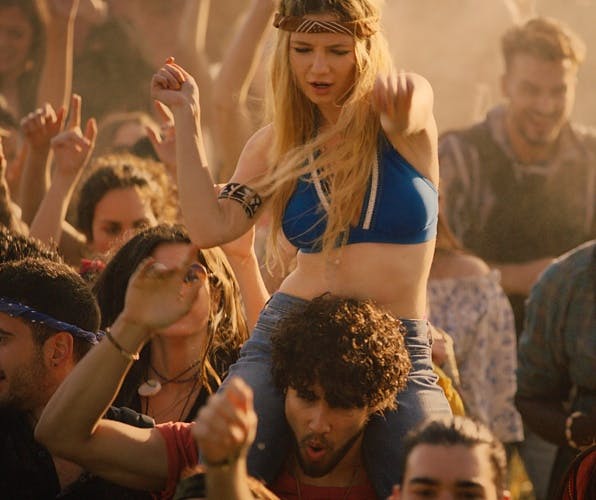 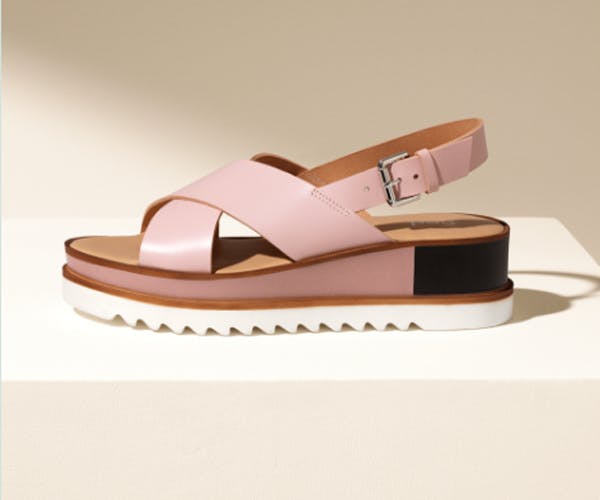 Amazon is hoping to muscle its way into the fashion market with the launch of its own-label fashion brand, but to pose any real threat to the likes of Asos and Boohoo it must shed its utilitarian image.