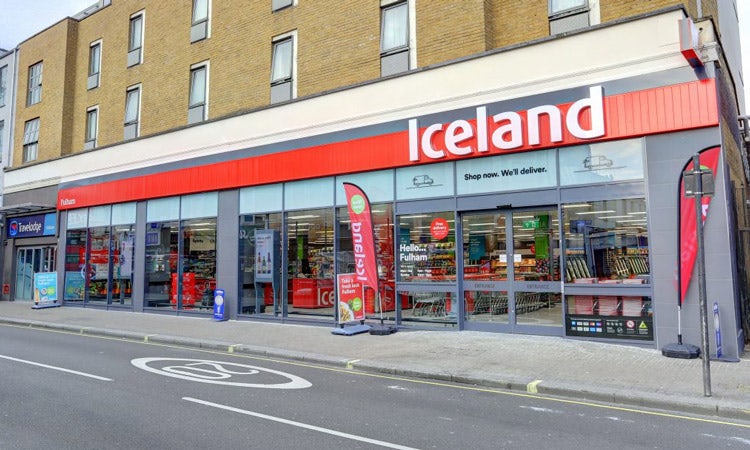 “If I were the boss of Tesco, I’d be sacked because I’m loading up millions of pounds of cost into our business.”

These were the words of Iceland’s managing director Richard Walker’s when asked about removing palm oil from its own-brand products and the fall-out from its Christmas ad ‘Rang-tan’, a tie-up with Greenpeace, that was banned from appearing on TV.

However, the ad, which follows the story of an orangutan who is forced to live with a little girl after his forest is destroyed by the palm oil trade, was never intended to drive sales, he said, speaking at the Economist’s Sustainability Summit yesterday (21 March).

Despite racking up 70 million views across YouTube and social, Walker dismissed claims the ad was simply a “PR masterstroke” as its sustainability drive goes far deeper.

“Replacing palm oil has cost us a lot of money as a business, but the reason we did it was because we genuinely feel it’s the right thing do, and we have quite a long history of being a corporate activist,” he said.

“It also builds a platform in terms of corporate reputation and brand building. In the long-term it makes good business sense.”

Iceland is not a sustainable business. We are subject to the same contradictions and complexities as any mass market retailer.

The Rang-tan ad did cause consumers to “run away with the narrative” though, according to Walker, which created a lot of misunderstanding about what Iceland is doing and why.

“I keep saying we are not anti-palm oil, we are anti-deforestation. We did [the partnership] to raise awareness and I think we did a pretty good job,” he explains.

“Nothing is wrong with sustainable palm oil, but my own ethical decision was that I didn’t believe it was genuinely available on the mass market and I wanted to make a stand.”

Iceland is independently-owned and founded by Walker’s father Malcolm Walker, meaning its leadership team naturally has more freedom to do things, hence the Tesco reference, but Walker said driving sustainability shouldn’t become a public company versus a private company debate.

“I’ve been given the licence to do this [remove palm oil] because we don’t have to chase short-term quarterly profits. Instead we can take the long-term view for the good of the planet and the company,” he explained, adding that the cost of removing palm oil was not passed on to consumers in the form of inflated prices.

“But whether you’re public or private or in a position of power or not, long-term thinking is something we have to try to inject more of in our society.” 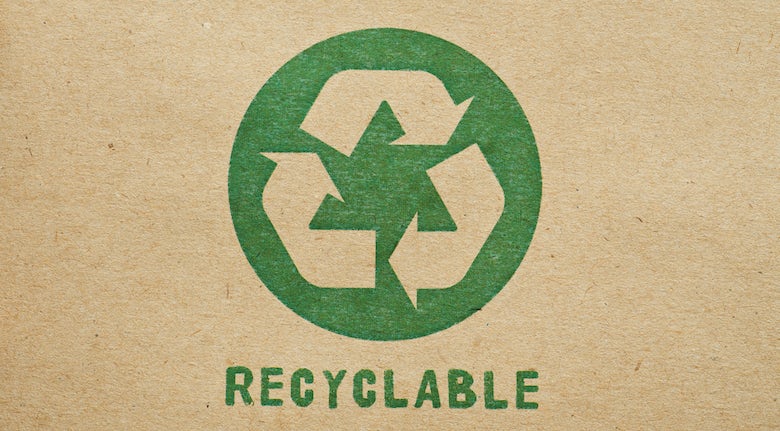 As the anti-plastic movement continues to gather momentum, it has triggered debate about whether businesses and consumers are successfully moving towards achieving a ‘circular economy’, but Walker believes “there’s a lot of misdirection” on the subject.

“I don’t believe in the circular economy, I believe in a spiralled economy and this is part of the misdirection I see with plastic. Firstly, we can’t recycle our way out of the problem. And secondly, a plastic tray is not magically being recycled into another plastic tray,” he said.

“I encourage recyclability but what we must do is turn down the production of the type of plastic.”

He adds that he will be the first to admit everything leaves a footprint, but with palm oil it was the urgency of the crisis that prompted the supermarket to act and seek alternatives.

Walker references the importance of maintaining integrity within the supply chain, noting that Iceland’s rapeseed oil is not sourced from temperate forests in China and instead comes from Lincolnshire.

But he acknowledges it still has a long way to go in it’s sustainability journey.

“Iceland is not a sustainable business. We are subject to the same contradictions and complexities as any mass market retailer,” Walker said.

“I grapple with that personally but what we are is a great corporate activist. There are issues which I am very passionate about feel we can help make a difference.” 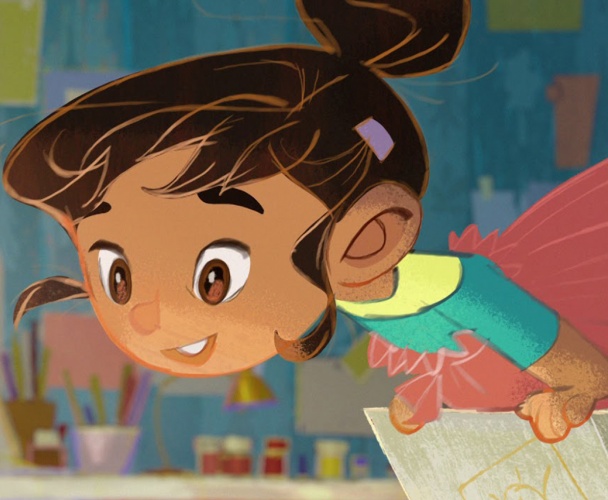 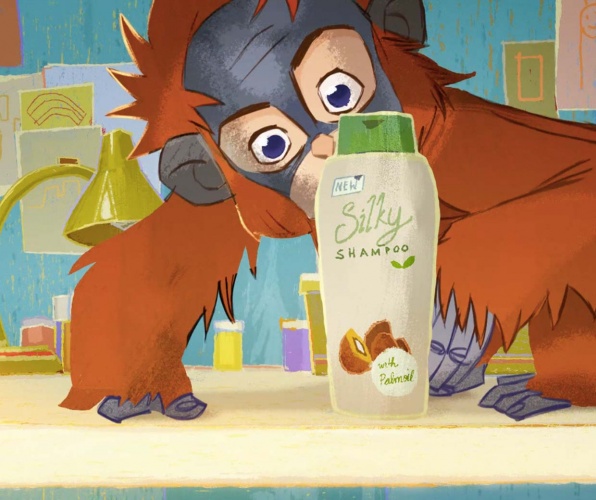 Greenpeace hopes the emotional story of a girl and her encounter with a young orangutan will bring the global issue of rainforest destruction for palm oil to life.