TfL has just promoted Chris MacLeod to director of marketing to take on the responsibilities of Nigel Marson, who has now left.

The current agency roster includes M&C Saatchi, CMW and Meteorite. The new contract is for a minimum of three years.

TfL has already called a pitch for its media planning and buying services, currently handled by Mediaedge:cia.

TfL bought the rights for the Oyster Card brand for £1m from Transys in April. The transport body will now be able to further explore uses for the pre-pay travel smartcard.

The body reports to the Mayor of London. 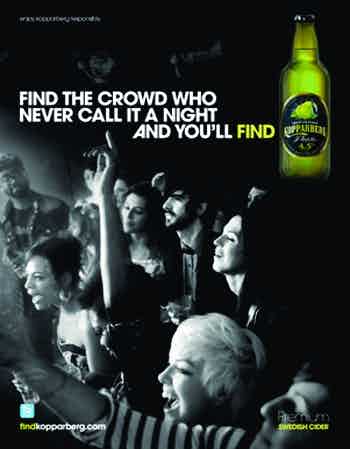 Kopparberg UK is to launch a campaign for its fruit cider brands featuring unsigned rock band The Joy Formidable as it looks to broaden its appeal to young music-loving drinkers. 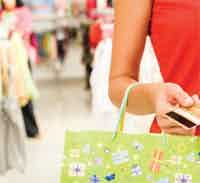 Retailers including B&Q, House of Fraser and Superdrug are launching four-day price events and promotions to attract shoppers during the May Bank Holiday weekend.

Diageo, owner of the Guinness and Smirnoff brands, says it will continue to invest in marketing to boost revenue after reporting sales growth accelerated in the first three months of the year.