Gavin Sheppard has one of the country’s biggest marketing budgets, but chances are you have probably never heard of his employer Smart Energy GB. It exists to do just one, incredibly tough, marketing job: persuade every household in England, Wales and Scotland to install a smart energy meter by 2020.

There are 50 million meters to be fitted in 26 million homes, replacing existing meters based on Victorian designs that often lead to inaccurate bills. But in marketing director Sheppard’s own words, Smart Energy GB faces the task of “shifting people from a position of absolute disinterest and apathy to a position of positive, enthusiastic engagement”. Marketing Week sat down with him to ask what he is going to do with the £100m he has to spend.

Q: Can you set out the size of Smart Energy GB’s task?

Gavin Sheppard: Our task is twofold: to get [smart meters] through the door and then to get the behaviour change, and there are only five years to achieve this. It is difficult to think of any other campaign that has to reach every household bar none. In the digital TV switchover, 40% of homes had digital TV before the campaign started; [the switchover campaign] didn’t have to deal with the most vulnerable communities because the BBC did that.

Our budgets are approved annually. This year it is £25m. Next year it will be slightly more, I think. The impact assessment for the campaign is £100m over five years. Whether that £100m is fit for the scale of the task or not remains to be seen – I suspect it will
be slightly more than that.

What makes the job so difficult?

Gavin Sheppard: This will be the biggest marketing campaign of the next five years. No-one is going to be doing anything on the scale of what we are going to do in terms of reaching every single household.

A big problem we have is misattribution. If we ask “have you heard of a smart meter?”, 84% of people say yes. If we then ask a couple of qualifying questions to test that knowledge, true awareness drops to around 18%.

What core creative approach are you taking to achieving Smart Energy GB’s objective?

Gavin Sheppard: We appointed AMV BBDO, which created two characters – Gaz and Leccy. It is a regional [outdoor campaign] for 2015 and will be for much of 2016. At some point in 2016 we will switch to national mediums such as TV. It was founded on the insight that when we talk to people about their energy, they very quickly get to a point where they say they don’t feel in control and don’t understand it.

We felt we needed to personify gas and electricity in order to bring the problem to life and land the message with people that this is something that is out of control in their house. With smart meters, they will be able to get it under control.

On our first execution, more than 90% understood that Gaz and Leccy represent gas and electricity. The initial radio and out-of-home advertising together shows that more than 60% of people are getting the top three messages against a benchmark that [research agency] Hall & Partners has set for the energy category of 40%. We are ahead in terms of measured recall already and have only run a couple of executions. We have a long way to go but the initial results are looking positive.

Q: You also ran a successful April Fools campaign earlier this year. Can you summarise it?

I phoned the editor of The Mirror and said he should run a story saying the result was going to be estimated, and after some persuasion he agreed. We worked with AMV BBDO to create the Office of Estimation – a whole government department including offices, a director-general, social media accounts and so on and launched it on 1 April, and The Mirror ran the story.

We did a test the week after the campaign, for which reach was 11 million in the first 48 hours. It was recalled by one in 10 of the population and 73% of the people who recalled it said it made them think significantly about getting a smart meter.

Q: How will you convince consumers of the reasons to get a smart meter?

Gavin Sheppard: It is an ultra-low interest and trust category, and two-thirds of customers have never changed their energy supplier.

The first thing we have got to say is that the system’s not working, it is time for change. Then we are going to move into the benefits [of smart meters] and later we will move into behaviour change.

Q: How will you decide how long this awareness phase should last?

Gavin Sheppard: We will be looking at the metrics. On one side, there is bravery and creativity, and on the other side there is meticulous planning. We have a 10,000-person poll twice a year, which is the biggest in the sector, and you can break it down granularly. We have continuous ad tracking by Hall & Partners, econometrics by Brand Science and lots of other insight for the campaigns that we run.

In terms of the planning, PHD, which does the buying for us, has built a specialist bespoke tool, which we call the Smart Compass. It allows us to put in our bespoke segmentation of Acorn [demographic] data, census data and TGI attitude segments for the whole nation or for vulnerable audiences; all the roll-out data from the suppliers and the government; and to overlay that with the media that is available to us. It is just a data monster that you chuck data at and it eats it.

Q: What about partnership marketing?

Gavin Sheppard: We are only here for five years, so I don’t have an incentive to build any equity in the Smart Energy GB brand. Ensuring other sites have all the accurate information is going to be really important. Some energy companies are already using our educational content on their websites. That’s something we want to see more of. Some energy companies are interested in using Gaz and Leccy on their smart meter-specific communications, so in the eyes of the consumer this is one big joined-up campaign.

Q: Why is the independence of Smart Energy GB so important?

Gavin Sheppard: If you talk to people [in focus groups] about what upsets them about energy and what would help them, they pretty much design a smart meter. When you say “good news, it’s free because of a government scheme and it is fitted by your energy company”, they say “what’s the catch?”.

If there are two organisations that most consumers don’t implicitly trust they are the government and energy companies. So we have got to get over that hurdle. This is why our independence and trusted voice is important. 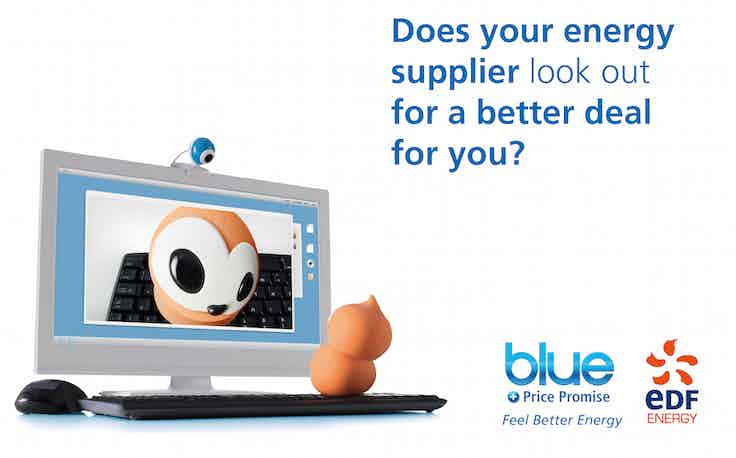 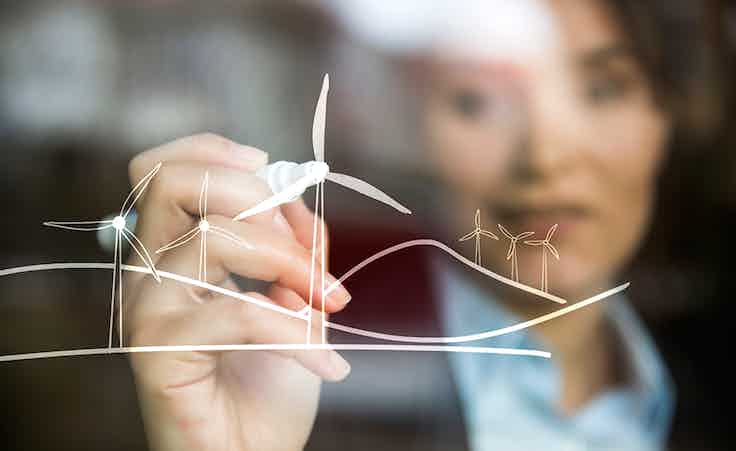 Following a year-long investigation into the energy market, the Competition and Market Authority (CMA) has found that more than one in three (34%) Brits have never considered switching energy provider despite the prospect of saving an average of £160 a year by doing so. 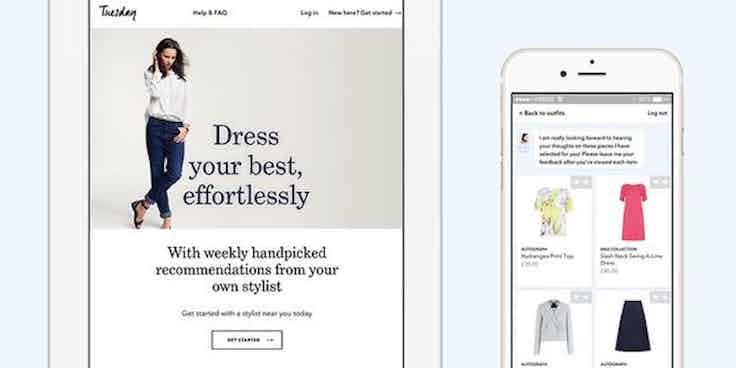