More than half of CMOs are set to make employee experience essential to brand planning next year, according to research from Forrester, as leaders increasingly realise the link between employees and brand, and the implications of getting it wrong. Some 48% of B2C marketing leaders say improving EX will be a strategic focus over the next two years and as a result EX budgets are expected to rise in 2022.

“Employees, like consumers, are affected by marketing; they need to be acquired and retained,” the report says. “And for good reason: Employees are on the frontline of the brand experience. The stakes are also higher than ever: not only is employee activism around company practices on the rise, but consumers are also holding companies accountable.”

Indeed a number of allegations came to light this year about the poor conditions people are being subjected to at work. Given it’s 2021 and not 1971, tales of discrimination against female employees, sexual harassment, exploitation and companies being run on a culture of fear are shocking. But sadly not isolated.

In June, former employees of BrewDog shared an open letter titled ‘Punks with Purpose’ revealing the extent of the damage the business’s “toxic attitude” was having. This resulted in people feeling “burnt out, afraid and miserable”, with a “significant number” also suffering mental illness as a result of working at the brewer.

A month later, games maker Activision Blizzard was taken to court, over claims of “blatant” sexual harassment, unequal pay and discrimination against women.

Senior leadership at both Activision Blizzard and BrewDog initially contested the allegations before bowing to criticism and promising to address the problems.

Activision Blizzard has since agreed to pay $18m to settle the lawsuit, with its CEO Bobby Kotick thanking the “brave” employees who shared their experiences and pledging to improve the company culture.

Creating this type of inclusive employee experience has to be about far more than lip service though. Kotick himself has since been accused of harassment and abusive behaviour, suggesting the problem at Activision Blizzard goes all the way to the top.

But while consumers might be willing to overlook this type of unpleasantness if it means they can still get a cheap pint or play their favourite video game, the long-term implications could be far more costly from an employer brand perspective.

BrewDog’s reputation score on YouGov’s BrandIndex, which measures whether you would like to work at the brand, dropped from 16.8 in the week before the ‘Punks for Purpose’ scandal to 9.5 in the week to 17 November.
Meanwhile, Activision Blizzard has been banned from one of the gaming industry’s biggest award shows and media opportunities to showcase new games.

Unilever CEO Alan Jope believes creating the right work environment will act as a “strategic competitive advantage” going forward, and while BrewDog and Activision are having to stamp out damaging practices, there are brands looking to improve workplace culture for the right reasons.

This year saw a number of companies introduce more inclusive policies that strengthen their position from an employer brand perspective.

Channel 4 unveiled its first pregnancy loss policy for employees in April, covering miscarriage, stillbirth and abortion. It has also been doing work to support women during the menopause. Likewise, drinks giant Diageo has introduced global guidelines to raise awareness and understanding of the menopause. Meanwhile media company LADbible rolled out a suite of family friendly policies, including paid time off for pregnancy loss and for those undergoing fertility treatment.

These are just some examples of the positive changes businesses are making. Next year we’ll hopefully see many more making strides to improve the employee experience for the right reasons – not because they are being forced to. 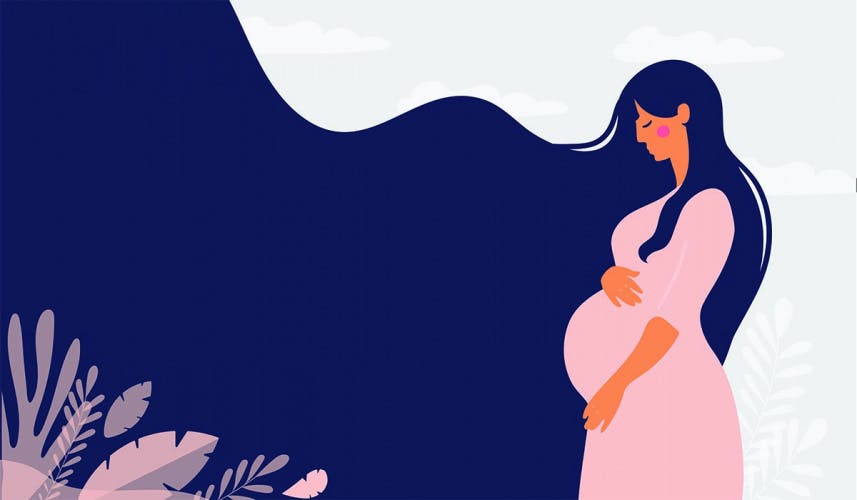