In the distance I spotted her little Italian scooter heading my way. She pulled up to the kerb, nonchalantly dismounted and tossed her hair to one side. Entering the café she fixed me with a wide smile and strode confidently my way. We embraced and I looked deep into her smouldering Roman eyes. “What is that smell?,” I asked her.

“It’s my Vespa,” she said breathlessly.

It might be bad fiction at the moment but soon the scene above is about to become reality. On Monday, Piaggio, the Milan based manufacturer of the iconic Vespa brand of scooters, announced it was diversifying into the perfume business. The brand will extend across a range of fragrances, each carrying the Vespa name.

We should pause at this stage and enjoy just how ridiculous this whole idea is. Vespa is a strong and, these days, very healthy brand with global awareness and attractive associations with Italy, freedom and the magical hedonism of ‘la dolce vita’. But it is also a small machine with a smelly 50cc four-stroke engine. Any brand extension in the olfactory area will always be hampered by associations with the exhaust fumes that emanate from below rather than the extrovert vibes experienced above.

Clearly, Vespa perfume is already destined for the giant dumpster of dumb brand extensions where it will take its rightful place next to Levi’s suits and Bic underwear. But surely the executives at Piaggio, who have done a superb job in recent years of rescuing and restoring the Vespa brand, are smart enough to realise that their new perfume concept smells bad from the start?

Well yes and no. To understand why stupid brand extensions are created, you must peel back the layers and look at who is responsible for them and how the revenues are shared.

For starters, although the perfume will carry the Vespa name, it is being produced under a licensing agreement with perfume manufacturer Coty. The company specialises in licensed fragrances and manufactures scents for big brands such as Adidas and Chloe as well as celebrity fragrances for the likes of Lady Gaga, David Beckham and Katy Perry. This kind of licensing deal is particularly attractive to Coty because rather than having to invest hundreds of millions of pounds in inventing a new perfume brand from scratch and communicating its appeal globally, licensed fragrances come with pre-built brand equity and a pre-existing fan base.

Coty pretty much invented this licensed approach to fragrances, but these days everybody is at it and that has created problems. When people such as Carlos Santana and Tim McGraw (I don’t know what he does either) have their own fragrance, it’s apparent just how few licensing opportunities are available.

Hence the barrel-scraping decision to go for Vespa. At the launch, Coty chief executive Michele Scannavini went to great lengths to emphasise where the company was taking its inspiration from.

“No gasoline, no diesel, just the smell of freedom,” he told the Financial Times. “What you smell when you ride a Vespa in the beautiful Italian countryside or along the Riviera”. Nice try Michele – I salute you.

But why would Piaggio sign up for the deal? Simply because it has nothing to lose. Under the deal, Coty will probably pay Piaggio between 5 and 10 per cent of revenues from the new perfume in licensing income. It’s literally money for doing nothing and, provided the extension is far enough away from Vespa’s original category, even a bad scent will do the brand no harm.

There is even a small upside for Piaggio. Even if the perfume fails as predicted, the ad spend and launch budget that Coty will invest in the new launch will only bolster Vespa’s scooter business during the short period that the perfume brand is being pushed.

It is a strange, recurrent cycle of bad ideas executed with aplomb. But it explains such classics as Grateful Dead skis, Harley Davidson cake decorating kits and Heineken shoes. Yes, shoes. 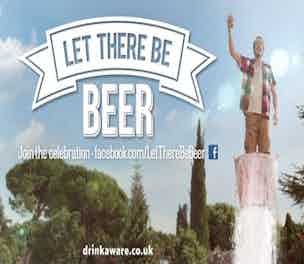 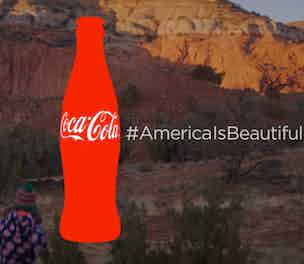 Coca-Cola plans to make an extra $1bn in productivity savings by 2016, the majority of which it will reinvest back into marketing as it looks to reverse recent sales declines. 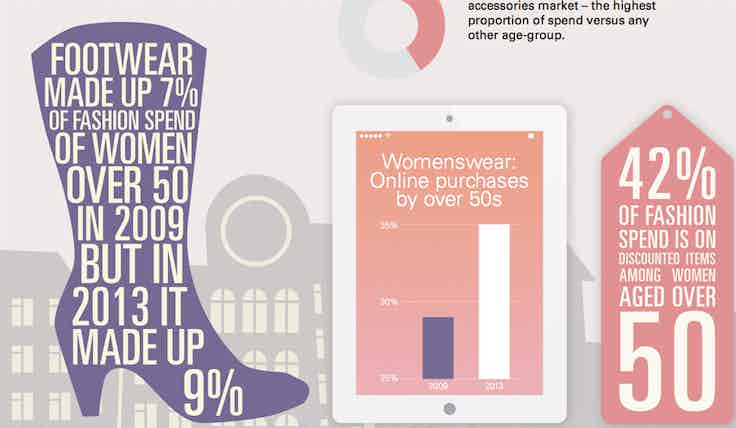