The birth of the first child of the Duke and Duchess of Cambridge’s first child is expected to pump an extra £240m into the UK’s stop-start economy, according to the Centre of Retail Research, and marketers throughout the Kingdom, and Commonwealth, have been busy trying to grab their fair share. Marketing Week looks some of the results.

Kermit and Miss Piggy offer their congratulations to the House of Windsor on its latest arrival and remind us why Muppets movies are a parenting tool of choice at the same time. Doubtless the young Royal will be meeting the duo at future Royal premieres within a few years (see video above).

Coke adapts its current campaign tactic of putting popular forenames on people’s bottles by using the popular names of the Duke and Duchess at the fore of its campaign imagery.

Johnson & Johnson uses clever imagery to evoke both memories of childhood bath times and remind us of the eventual destiny of the latest arrival to the House of Windsor. 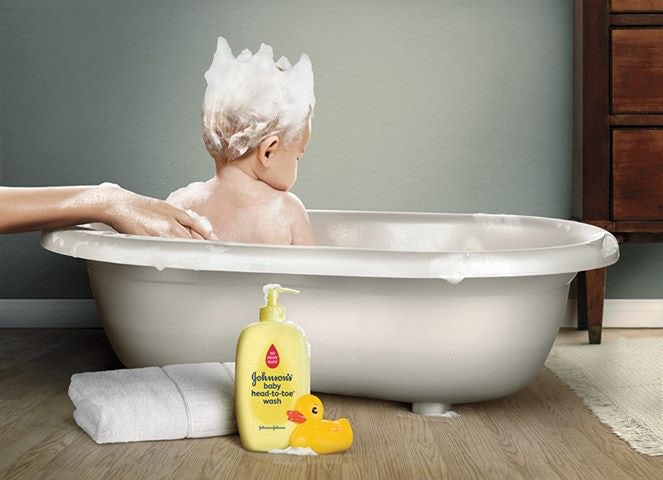 Mini’s Canadian marketing team may actually have risked being tried for treason under the reign of previous monarchs, see image below. No further explanation necessary. 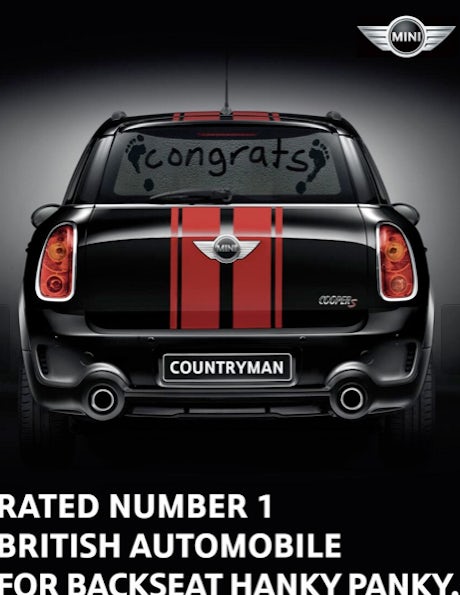 Google attempting to tap into Britain’s national fervour for its future monarch to up the number of Google+ users. God does love a trier. The question is do princes too? 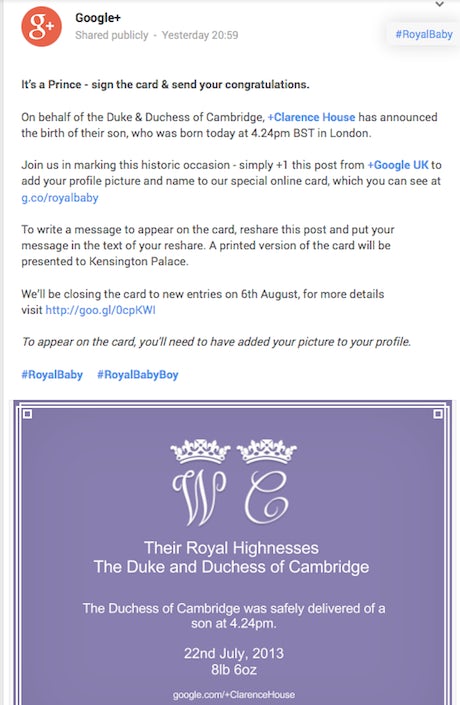 Warburtons’ ‘One’s bun is done’ press ad (see picture below). As Queen Victoria may have said: “We are not amused”. 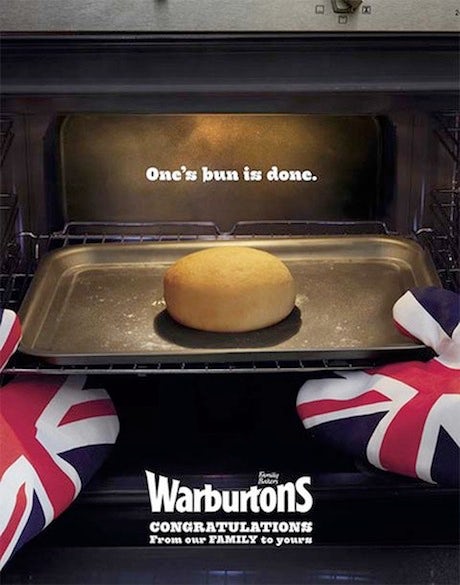 From creative digital agency Poke, an “artist’s impression” on how the newborn will look. 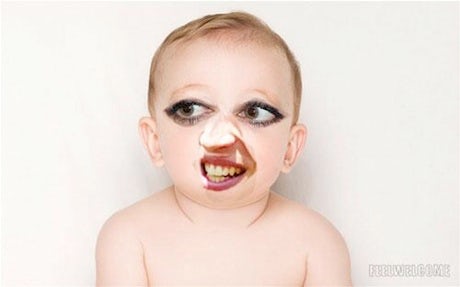 Paddy Power’s marketing activity around the birth may have happened prior to the arrival of the future monarch, but the visual scars still remain. 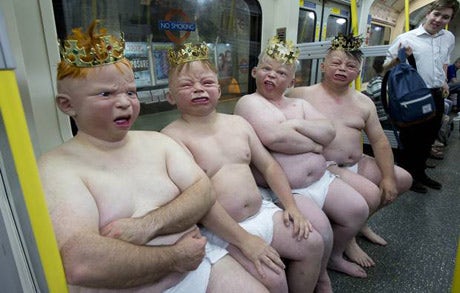 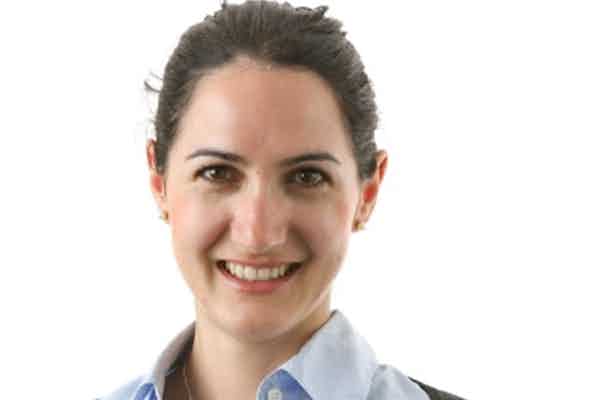 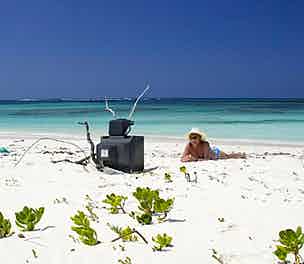 There is a received wisdom among marketers that, while cheap, TV ads aren’t worth their weight in [UK] Gold during the summer. Facebook and other media owners are now banging the drum to reinvigorate the summer ad market, arguing new technologies and insight mean summer months may well be just as lucrative as the rest of the year for buying TV. 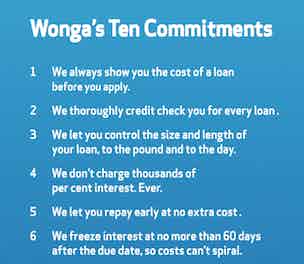