Ask me what I do. Go on, ask me. To many people, even former peers in the business of publishing, it’s not enough to say ‘editorial content director, The River Group’. Oh, no. This is apparently inadequate information and can elicit a quizzical glance and the response: ‘Yes, but what exactly do you do?’.

Well, the exact answer, of course, is that I direct a team of talented creatives who wow, delight and inspire readers and clients all over the world with their innovation and insight.

But there are times when this could be seen as a little, shall we say, braggy. Not to mention long-winded.

So now I have some different answers, which will depend largely on the occasion and the recipient. For example, ‘We make exciting stuff for people (who, by the way, actually want to pay for it)’, ‘We’re leading the content revolution, baby!’ and ‘We do content plus…’.

What I don’t say is: ‘I’m doing what I’ve always done, which is create amazing content – just for a different business model.’ Because I’m not.

As an editor of consumer brands from Sugar to Elle Girl, She to Mother & Baby, my focus over the past 15 years has been on reaching the target audience in as many innovative, original and preferably profitable ways as possible.

Back in the day, this would have been maximising print copy sales via editorial genius and market relevance (plus a cover exclusive or two – remember those?), with a sponsored roadshow, print franchise or awards event thrown in for an added revenue stream. But as publishers manage the widespread decline of copy sales, they are now also likely to incorporate podcasts, a retail show or even a TV show. Whatever the execution, it is a constant process of total brand immersion combined with creative excellence and cutting-edge thinking.

As an editorial content director in what is increasingly the most dynamic sector of publishing, content marketing, you’ve got all this, plus a client in the mix – giving you not only another demanding and often (rightly) opinionated stakeholder, but probably also a bigger, much more diverse audience, potentially incorporating different life stages and experiences, albeit within the same attitudinal group. But far from diluting the content or its offering, you strengthen it.

However, as content marketers know, and as so many consumer publishers (many also dipping their toes into branded content) are beginning to learn, it is no longer enough just to have content. It is not even enough to have great content. You have to know how, where and when to publish it, too.

And your content has to do much more than stand out and be consumed – it has to get results, both business results and engagement.

Which, as you will know all too well, is where the marketing bit of content marketing comes in. You need to get it in front of your consumers.

Alongside ‘I know we need content – I’m just not sure what’, I now often hear the phrase ‘We’ve got loads of content – but people don’t seem to know about it’. It’s not about being everywhere, it’s about being where your consumers are. And whether your content sits within a print or digital-based product, it still needs to work as part of the 360-degree omnichannel experience.

It is not enough to engage consumers once. Apps and mobile websites have become important to both consumers and marketers as part of the content mix. But so many of them are never used.

More than three million apps are available to download, but according to Google research, one in four apps is never used. Of the one that is used, very few are returned to. People’s time may be measured in micro moments, but their attention span is more likely to be in microseconds or less. Re-engagement is key – which means you need your content to align perfectly with your audience’s lifestyle and the touchpoints within it.

And when it works, it really works

At The River Group, we have print magazines, such as Holland & Barrett’s Healthy magazine, which we sell on news stands as well as in the client’s stores, outselling consumer rivals  and introducing new audiences to the retail brand as well as the content.

Superdrug’s Dare magazine exclusive cover with vlogger Zoella, whose cover shoots set the news agenda, is a compelling example of how to maximise exposure with ‘hero content’.

Faced with the challenge to create content that could command the maximum amount of exposure with the minimum budget, Dare created a hero content piece with Zoella to utilise her social-media reach to drive huge audience figures and exposure for the magazine and Superdrug. The campaign resulted in an uplift of readers of 73% for the November/December 2014 digital edition of Dare.

Co-op Food is ranked 55 in the top free magazines on the global iTunes chart, number one retail customer magazine – and in the top three of iTunes Newsstand apps in the cooking, food and drink sector, beating consumer competitors.

Readers of our print magazines spend 300% more in store than non-readers – a figure that rises to 400% when they engage across digital channels – and visit over twice as much as non-readers. Competitions have a 71% engagement rate, and nearly 50% of readers do not engage with any other competitor title. In other words, they are loyal – a word that consumer publishers have pretty much forgotten exists.

As I say, when it works, it really works.

So if you have to ask me what I do, you might not get it. But for the record, I do content plus. 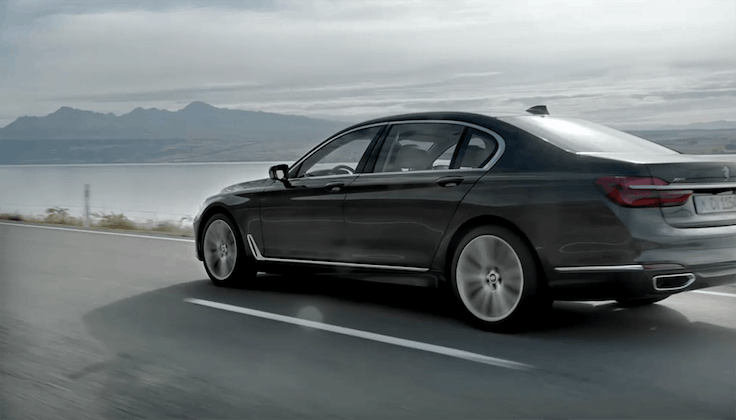 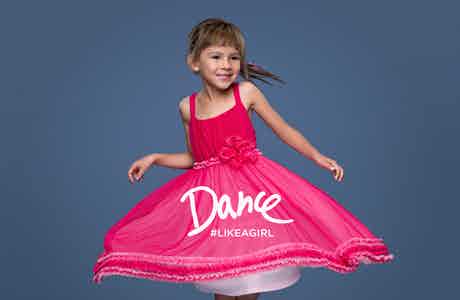 Why the IPA’s next challenge is improving diversity and the latest from the Cannes Lions festival.