The convenience retailer ran the ad over the summer, with a voiceover stating: “Sun is out, garden chair, drinks. In-laws, great, drinks. Cricket, wicket, drinks. At your local Co-op selected spirits are just £13 each. Little, often, Co-op.”

One listener complained that the inclusion of the slogan “Little, often” besides alcoholic beverages was “irresponsible”.

In response to the complain, the Co-op claimed the “Little, Often, Co-Op” slogan was consistently used across its marketing messaging and was not intended in any way to glamourise binge drinking.

It said the repetition of the word “drinks” was a reference to the multiple summertime scenarios in which its consumers might enjoy the featured products and did not equate to frequency of consumption. It was also keen to point out the inclusion of the words “please drink responsibly” at the end of the ad.

However its defence was rejected by the ASA.

“The ad included reference to three brief scenarios followed by ‘drinks’, which we considered would be understood by listeners to refer to the consumption of alcohol,” says an ASA spokeswoman.

“The scenarios were all spoken by the same person and, in combination with the use of the slogan and fact the ad was for spirits, we considered that the ad implied it was desirable to drink frequently. We therefore concluded that the ad was irresponsible and it must not appear again in its current form.”

The ASA has advised the Co-op to “take care” when using the ‘Little, Often, Co-Op’ slogan in future when advertising alcoholic products.

A spokesperson for The Co-operative Food responded: “We take our responsibilities to market alcohol very seriously and are disappointed that our summer radio advert led to a complaint.

“We are sorry and will continue to closely review our radio scripts in future.” 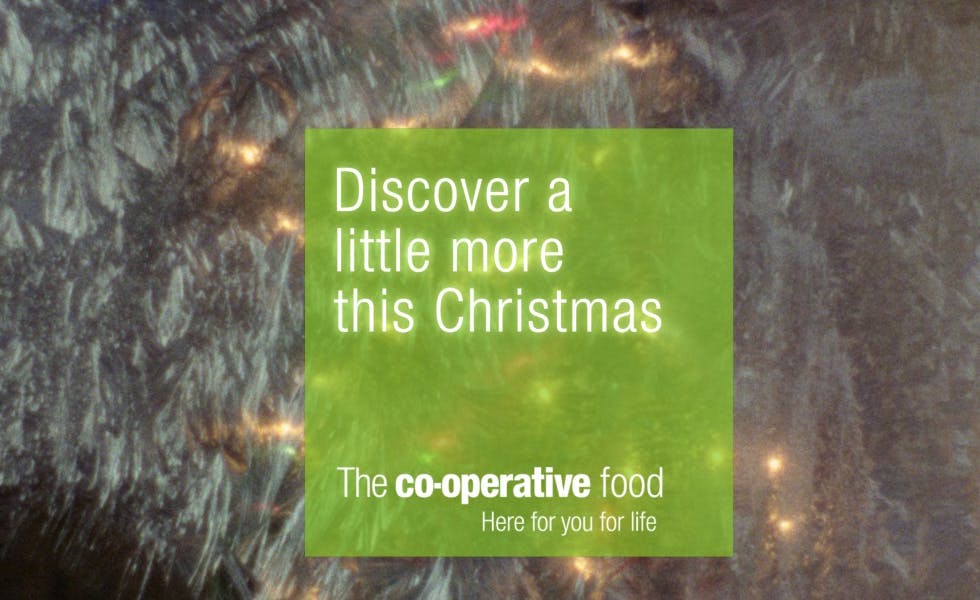 The Co-Op has opted for an emotive TV ad, opposed to the ‘glitz and glamour’ of its rivals, as it aims to become the UK’s number one convenience retailer over Christmas. 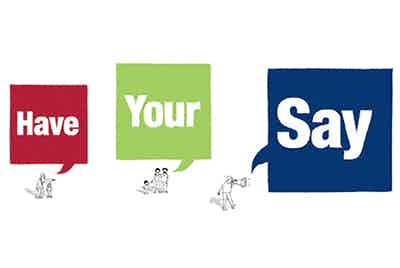 The Co-operative Group says it plans to use the results of its ‘Have Your Say’ campaign, where it asked customers to share their views on the Group, to help rebuild the brand following a turbulent couple of years which saw its reputation hit by scandal at the banking group and the resignation of former CEO Euan Sutherland. 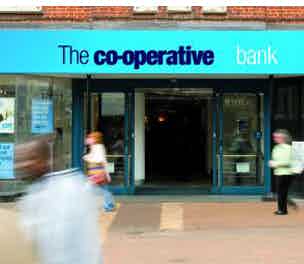