You could have fooled me. Celebrities are in the news, mainstream media and on our social networks throwing buckets of ice over themselves for charity on a minute-by-minute basis. The ice bucket challenge for the ALS Association in the US (the equivalent of the Motor Neurone Disease Association in the UK) has seen hundreds of celebrities take part.

The ice bucket challenge (IBC) – where you tip a bucket of icy water over yourself, donate to charity and nominate friends to do the same – is one of those charity ideas that has been transformed by the world of social media and celebrity reach. (You can see the Celebrity Intelligence infographic of celebrity involvement in the IBC here.)

The IBC is really not massively different from 1980s chain letters that begged you to do something good and pass it on; or the idea of sitting in a bath of baked beans in your local community hall. But the shareability of social media has given it global scale. Like the #makeupfreeselfie, which began as an awareness campaign and eventually contributed £8m to Cancer Research UK, the IBC gained celebrity backing as Gwen Stefani, Jessica Alba and Shakira took it on, and that is when it went truly viral.

The ALS has reportedly made nearly $100m from donations related to the viral videos. In the UK, the MND would receive an average £200,000 a week in donations. From 22 to 29 August, it received £2.7m. Of course, most donations are not from the famous but all those celebrities doused in ice propelled the initiative into the stratosphere.

But there is also a new style of celebrity that brands are using to engage consumers. PewDiePie, aka 24-year-old Swede Felix Kjellberg, who has 30 million regular viewers who watch his every move on YouTube. That is more reach than many traditional TV stations. We introduce you to the new celebrities you should know here.

It isn’t just that young people are busy watching a new generation on video; a third of 18- to 24-year-olds visit an online blogger or vlogger for advice on brands. These are the faces that you won’t have seen doing the ice bucket challenge on your Facebook feed. It is these new celebrities, however, that may well be a better fit for your brand. The power of celebrity will be discussed at a Celebrity Intelligence panel at our Festival of Marketing. 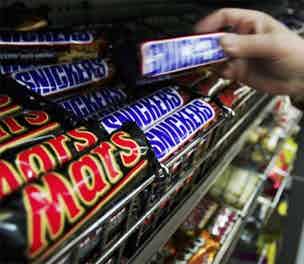 Mars has promoted Thomas Delabriere, one of its most senior marketers in the UK, to oversee strategy in some of its fastest growing developing markets. 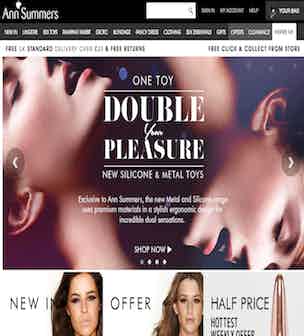