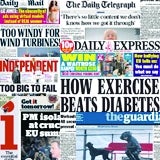 The newspaper has just appointed Chris Blackhurst, formerly of The Evening Standard, as its new editor.

Other quality newspapers all saw circulation drop in November, though not by the same percentage, with the exception being The Scotsman and The Herald that both rose from a low base.

The Financial Times, which covers the Eurozone crisis and other business news in-depth, has not seen its print edition profit from the need for business knowledge and fell 2.27% to 337,239.

In the Sunday market, by contrast, to its sister daily title The Independent on Sunday is up 1.65% month on month. The only other monthly rises are Scotland on Sunday and Sunday Herald, although both are down a sizeable percentage for the six months year on year. The Sunday Times declined the least month on month, by 0.04%.

The absence of the News of The World is still boosting circulation year on year for the popular Sundays, 48.3% and 45.3% for the Sunday Mirror and The People respectively, but all titles are down month on month.

The Daily Mail’s circulation has actually risen by 0.16%, back over the 2 million mark after a November dip, while the Daily Express, now being printed at its new Luton plant, fell 1.83%. However, The Mail on Sunday has fallen 1.23% back under 2 million. The Sunday Express is down 3.08%. 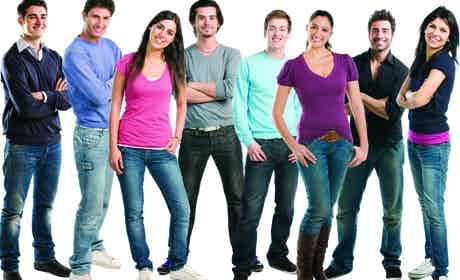