The Independent’s last paper edition is expected to be on Saturday 26 March and the last Independent on Sunday will be on 20 March.

Having launched in 1986, the newspaper has been struggling for quite some time and its circulation dropped to 56,074 in December 2015, according to ABC figures. In contrast, the newspaper’s peak circulation was 421,829 back in November 1989.

Jon O’Donnell, group commercial director at The Independent owner ESI Media, told Marketing Week it is confident in its new business model and that it will have a strong appeal for advertisers.

He explained: “There is always a marketing role to pay, both from a commercial and a consumer perspective. We believe people will transition over. There is a period until it closes, where people will start to transfer over to the website. It’s a sustainable brand – we’re known for thought-provoking, intelligent journalism in print and will continue to uphold those pillars online.”

O’Donnell acknowledges that even though print and digital advertising models are very different, the Independent’s online-only edition will give the brand the ability to engage with advertisers “with much more clarity”.

He also says The Independent can become the first newspaper to trade all of its advertising programmatically.

“We have been steadily building up our digital capabilities around content, data and programmatic. The move provides us with the opportunity to inform advertisers who don’t know how large the Independent’s digital audiences are,” he added.

“In terms of how we are going to engage with agencies, there is much more clarity as we are a digital-only business. When we talk to advertisers, there is less confusion and we can now talk about native possibilities and sponsored content. From a trading perspective we’re hope to be one of first publications to be 100% programmatic by the end of 2017.”

How the ‘i’ will be impacted

As a result of the move to digital-only, owner ESI Media will create 25 digital content roles, launch a new subscription mobile app as well as open more editorial offices in Europe, the Middle East and Asia. The i100.co.uk site, meanwhile, will be renamed indy100.com.

The ‘i’ remains a more commercially successful business than the Independent and in December last year its circulation was 268,431, up from 133,472 in January 2011, when its ABC records started.

However, while the ‘i’ has been successful, Marketing Week columnist Mark Ritson had said this success has come at the expense of the overall Independent brand.

In a column written in October last year, he said: “One really must look at i’s success in the context of its sister brand’s decline. In the five years since the launch of i it has recruited customers. But that should be contextualised with the loss in circulation of the far more valuable reader of The Independent. Since the launch of i, The Independent has lost two-thirds of its 180,000 circulation.”

The Independent is not the only newspaper to have faced a falling print decline. In November 2015, ABC figures showed that The Sun’s average circulation had fallen -7.39% year on year to 1.78 million, while The Guardian’s circulation fell -6.88% to 165,672 for the same period.

To battle falling popularity, some publications have pursued other models. For example, weekly music magazine NME decided to move to a “freemium model” in July last year, where it increased its circulation from 15,000 to 300,000 issues. In 2010, The Times put up an online pay wall and claims to acquire 400,000 members as a result.

ESI Media says it is confident the move away from print will be a smooth transition pointing to growth in its online users.

According to figures provided by ESI Media, independent.co.uk’s monthly audience has grown 33.3% in the last 12 months to nearly 70 million global unique users, with expected revenue growth of 50% this year. 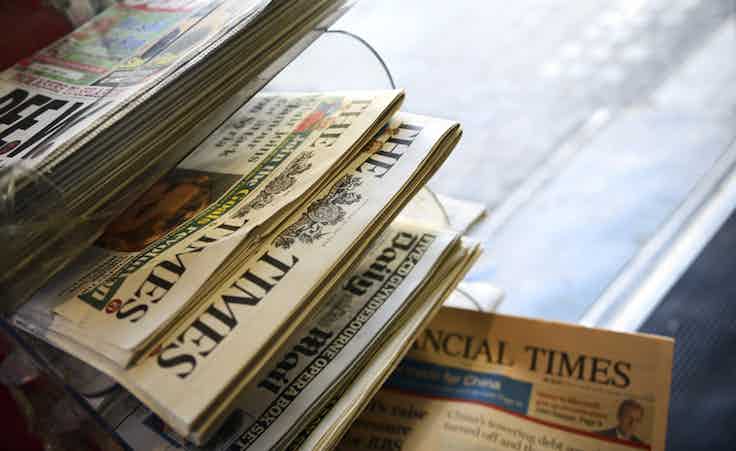 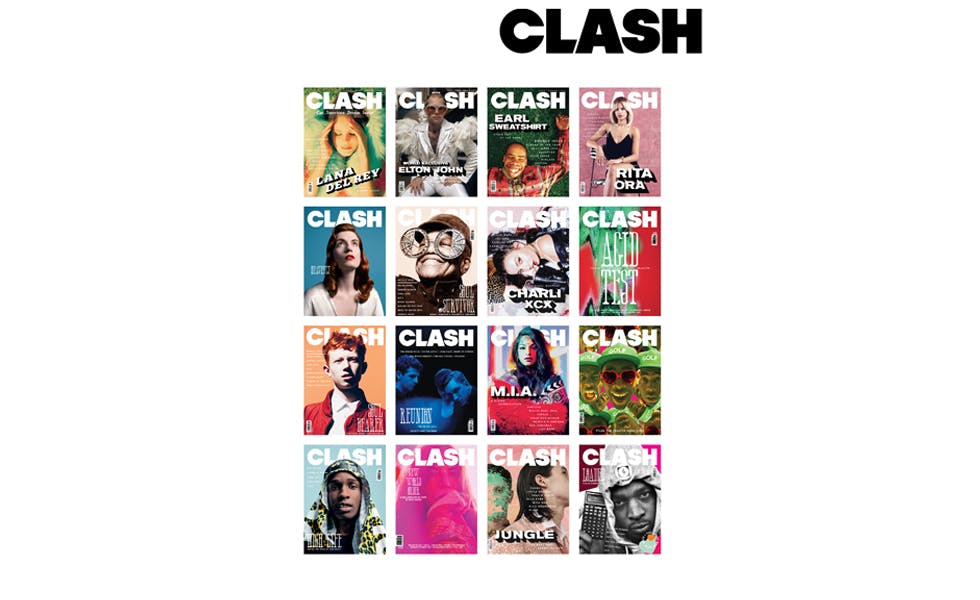 Clash magazine is relaunching its print edition after an almost yearlong hiatus as its managing director Alex Thompson argues there is a growing desire among consumers for a print product as a ‘digital detox’. 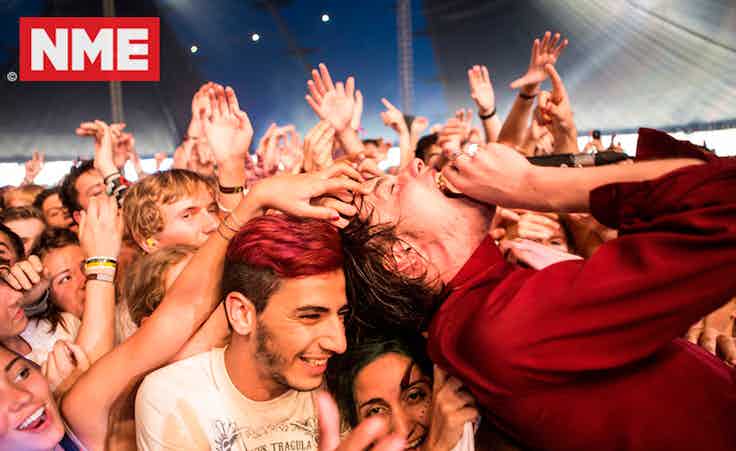