Binge drinking is back in the spotlight as politicians and health authorities launch their latest salvos in the battle to save Britain from booze hell.

Today, (28 August) the Department of Health declared “September the new January”, not in a bid to bring forth the New Year blues but to persuade holidaymakers returning from hedonistic holiday isles to leave their excessive alcohol consumption behind.

Last week Prime Minister in waiting David Cameron went for the jugular in proposing tax hikes on super strength lagers and ciders to tackle the “massive problem” of “drink-related violence and drink-related crime”.

Perhaps the most interesting salvo in the present administration’s attempt to address the problem of alcohol misuse could never be described as knee-jerk and will never garner any hard-hitting headlines.

The Government has been rolling out “Big Drink Debates” throughout the country this year via regional NHS authorities to discover local attitudes to alcohol, how much people consume and how people perceive alcohol related health and social issues.

Mike Daly, head of health improvements, partnerships and performance at NHS South East Coast, says the debates “are a way of generating public debate about existing findings, finding out how they resonate, and beginning to build a consensus around what we need to do in response to the findings.”

The health authorities have hired social change communications agency Forster to plan and run the debates, which it says aim to “amplify” the messages of national campaigns, such as “Know Your Limits”, as well as being an attempt to develop, what the agency describes as a “coordinated approach to tackling alcohol related issues”.

Forster has also carried out a nationwide audit, on behalf of the Department of Health, to “better understand” how Primary Care Trusts carry out their “social marketing interventions”.

George Ames, project director at Forster, says that this research will help healthcare providers understand local alcohol issues and the attitudes of local people towards alcohol to “affect change and get their message across”.

Not as headline grabbing, but as Daley says “we need to work together with a wide range of stakeholders” to tackle the problem of alcohol misuse. 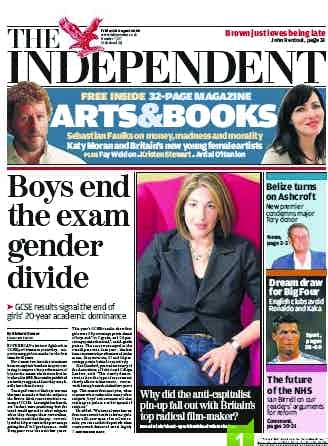 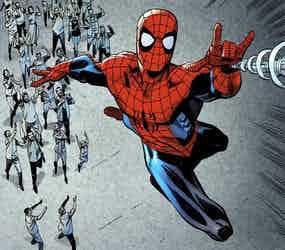 Havas, owner of marketing agency networks Euro RSCG, MPG, Arena BLM and Archibald Ingall Stretton, has posted a drop in revenue of 7.4% to €700 million (£614.7 million) for the first half of the year.