FIFA’s reluctance to engage fans through its own channels

FIFA’s limited efforts to engage fans has left the door open for brands to create their own low cost content. Where there was once a clearly defined transfer between rights holder and sponsors, the lines are blurring with digital creating a whole new currency exchange. The shift has pushed advertisers to YouTube, Twitter and Facebook, leaving FIFA unable to monetise the online arena in the same way it has for broadcast. It means the likes of Adidas and Sony can tighten their grip around World Cup fans, bypassing the rights owner altogether using cheaper and more effective digital platforms.

The World Cup has reached critical mass as a global platform

The World Cup is an unrivalled global platform but brands have traditionally used it as a route into emerging markets. Sponsorship experts view the upcoming tournament in a broader light off the back of the increased accessibility of football over the last four years and its growing popularity in the US. Volkswagen says the expanding scope of the event has pushed it to create a simple, clear experience for fans through its “Onefootball Brasil” app. A spokesman for the car marque says: “With the app, we can provide our international markets with a global platform through which they can easily communicate local brand and product messages to highly engaged consumers while offering them a highly relevant experience that goes far beyond traditional advertising.”

YouTube, Facebook and Twitter have been on a charm offensive toward the world’s biggest companies, spotting an opportunity to snatch a bigger slice of marketing budgets from TV this summer. It has thrown up opportunities for brands to access up-to-date data and pilot advertising tools capable of putting them at the heart of the most talked about World Cup moments. Adidas and Castrol have pounced on the opportunity with YouTube, working with the video platform to assess in real-time what video content is going to go viral during and after matches. Derek Scobie, head of YouTube propositions, says: “Football is by far the most watched sport on YouTube globally. We’ve packaged the ad inventory across different channels and YouTube creators to make it easier to buy for brands. We’re working closely with advertisers to develop programming strategies that deliver targeted content at scale. It can be easy for great content on YouTube to get lost amid all the other content on the platform.”

The coming of age of real-time marketing

Adidas and Coca-Cola are among a raft of brands honing their real-time marketing strategies ahead of the World Cup. The tests have presented a flurry of case studies on how to get the best return-on-investment from live events, spanning crowdsourcing initiatives to second-screen activations. Marketers have used the insights to identify how to plan more integrated content across multiple devices, which they can argue will drive sales around conversations. Sam Zindel, data strategist at digital agency iCrossing, says: “You don’t have to run creative with nationalistic symbols or tied to football to get quick [sales] wins around the World Cup. If you’re engaged with users’ search behaviours then you’re able to spot opportunities before others, like advertising against a video that is about to go viral or driving up rankings. You haven’t got huge overheads because the ad formats are text driven.”

The shift to video on demand means that many fans watching a match now have a smartphone in hand. In 2010, about 18 per cent of football-related searches during the World Cup final were done on a mobile device, according the Google. Compare that with 2014, when nearly two thirds (63 per cent) of those searches during a popular UEFA Champions League match were done on mobile. It is a trend Budweiser hopes will pull it ahead of rival World Cup brands this summer as it ramps up its investment in social video content. Jennifer Anton, marketing manager at World Cup sponsor Budweiser UK, says: “Wherever our consumer is, we want to be there with them encouraging the excitement of this once every four year event. There is a growing content management and connections team that helps assess the right touchpoints for the brand beyond beer conversations but going into lifestyle and affinity for sport and music.”

The threat of unrest in Brazil

The anti-government protests that spread across Brazil during last year’s Confederations Cup rattled brands. And with just weeks to go before the opening match, the protest movement has not died. FIFA has insisted the unrest will not disrupt the tournament. However sponsors including Adidas and Coke have plans in place to soften their marketing should the unrest dominate the streets of Brazil again. The precautionary measures aim to rein marketers in from publishing amid sensitive issues likely to damage their brands. Joe Weston, account director for Adidas at We Are Social says, brands should err on the side of restraint around all unexpected World Cup moments to avoid coming across as fake. He adds: “Even if you create a piece of content and the sentiment is right there is always the danger of it looking like you’re exploiting a moment to fans without that layer of relevancy and understanding.”

Ambush marketers are investing more time and creativity into their campaigns

The digital content explosion has levelled the playing field between non-sponsors and sponsors when it comes to fan engagement. Non-sponsors Paddy Power and Volkswagen have turned to social media and mobile marketing to steal the limelight this summer instead of relying solely on PR. Coral is hoping to own the conversation through its tongue-in-cheek sponsorship of former international footballer and Talksport radio presenter Alan Brazil. Olly Raeburn, marketing director at Coral adds: “I don’t think sponsors have the edge when it comes to marketing the World Cup. They have access to more rights than non-sponsors but they also have responsibilities and can only do certain things and behave in certain ways.”

Before engaging in any ambush marketing, “know your opponent”, says commercial law firm Lewis Silkin. If your global campaign is being activated in Brazil, then you need to be aware of the strict “World Cup Law” that is in place, the firm adds. This Brazilian law goes further than the laws which were in place in the UK for London 2012, and which are in place for the Commonwealth Games this summer, by creating wide provisions, punishable by imprisonment. For localised stunts such as Coral’s “Brazil” sponsorship, marketers will be relieved to know that no special anti-ambush provisions are in place for the upcoming event. Alex Kelham, sports lawyer at Lewis Silkn, adds: “If you stick to generic football and/or Brazilian themed creatives, with no use of trade marks, copyright material, player images or names, the chances are you will avoid action.  If you more directly refer to the event, team or player, a complaint is more likely, particularly if the public are likely to be misled as to your association with your chosen ‘opponent.”

Broadcasters are striving for a larger slice of audience data around the World Cup with a flurry of products designed to foster second-screen advertising. While it creates real-time marketing moments for advertisers around matches, the insights are limited because broadcasters own the data and tools. The development has helped convince marketers to invest in content that distances themselves from broadcasters around the World Cup. Tyson Henly, former head of sponsorship at UEFA and head of international football at Fuse Sport and Entertainment, says: “With broadcasters and advertisers pushing the boundaries through their marketing, the challenge for FIFA is to make sure they’re aware of the emerging models being adopted to continue to justify the rising commercial fees.”

“The biggest social media conversation ever”

The advent of content marketing has been a boon for fan engagement but will also make Brazil’s World Cup the most cluttered social conversation ever. Three separate football matches have already achieved higher tweets-per-second than the 2012 London Olympics. The 2012 Champions League final alone generated 16.5 million total tweets from a viewing audience of just under 300 million. This global conversation provides a greater opportunity to reach fans, but it also makes it incredibly difficult for brands to make themselves heard. Advertisers have acquired World Cup Twitter hashtags, created bespoke YouTube dashboards and used segmenting tools on Facebook to ensure they hit the target with upcoming campaigns. Steve Madincea, managing director of sponsorship agency Prism, says: “The three-screen battleground has attracted an enormous raft of official and perhaps an even greater amount of non-official partners. While the ‘big idea’ still resonates with most consumers it’s becoming apparent selecting the right integrated channels and executing flawlessly will also allow brand to connect in a highly effective fashion.” 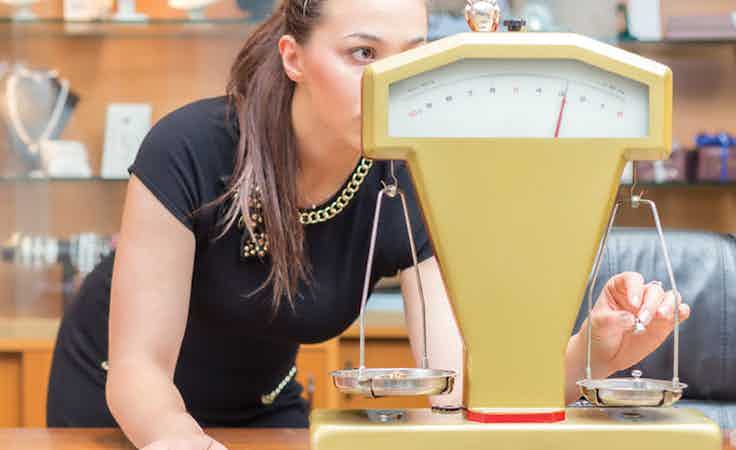 Working in silos and managing multichannel are stopping brands from realising the full value of a customer over time. 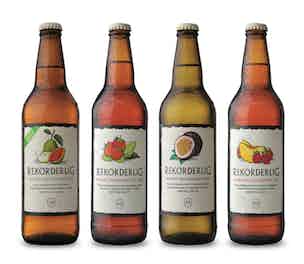 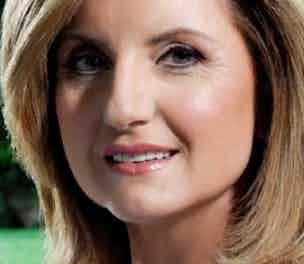