Sepia-tinged nostalgia? Check. Mellifluous cover version? Check. A warm comfort blanket of an ad? Check. John Lewis’ latest addition to its advertising oeuvre is satiating in its familiarity. The Adam & Eve created ‘Never standing still’ ad has been launched to mark the department store’s 150th anniversary. It features a lead character “walking” through scenes set in every decade from the 1930s to the present day. It is soundtracked by a cover of The Kinks’ “This Time Tomorrow” by former Supergrass singer Gaz Coombes. It aims to celebrate the lives of ordinary Britons over that period and the role the department store has played in their lives. Job well done.

Many sniggered when Argos unveiled its ‘digital transformation’ plan in 2012. How could a retailer known for catalogues and stumpy blue pens lead the digital charge for parent Home Retail Group? After returning to profit last year Argos’ success is continuing to propel the company. New apps, multi-channel options and new “digital concept” stores helped to push Argos’ sales up 3 per cent to £4.05bn in the 12 months to 1 March. Online sales grew 2 per cent in the period and now account for 44 per cent of Argos’ sales. Eighteen per cent came from mobile channels, sales from which grew 89 per cent in the period.

Coming hot on the heels of the controversy over UKIP’s poster campaign, which some slammed for scare mongering, the marketing tactics used by the main political parties were called into question by email and telemarketing regulator the Information Commissioner’s Office. The ICO has written to the parties detailing data protection and electronic marketing rules after complaints market research is being used to gain votes. Market research should only be used to develop a party’s positioning, the ICO says, and party activists need to explicitly state if they are calling to canvas support. It was not disclosed which party or parties prompted the complaints.

Coca-Cola is launching a socially responsible bottled water brand in China. Profit from the sale of Ice Dew “Chun Yue,”, or Pure Joy, will help fund projects to bring clean water to children in parts of rural China. The soft drink giant is hoping to appeal to social media using millennials concerned about poverty and the environment.

P&G promises to ‘change the face of shaving’

Procter & Gamble claims it is “changing the face of shaving”, while encouraging people not to opt for cheaper disposable razors, with the US launch of the Fusion ProGlide with FlexBall technology.

The FMCG giant promises to get every hair with technology that “moves, adjusts and pivots to meet a man’s face”. It is backed by a TV ad that shows “what men do to get a clean shave” – all contorted faces and concentration – and what its technology will do.

The launch of Facebook’s mobile ad exchange was met with almost universal praise this week. The Facebook Audience Network allows marketers to advertise within other people’s apps and target consumers using data on demographics, interests and ‘likes’ pulled from the social network’s users.  It was hailed by one analyst as “fantastic” for marketers with the potential to “revolutionise brand advertising” by opening up the potential of social ads to more advertisers. Facebook will also be hoping it helps grow the mobile ad market, which already account for 59 per cent of its total revenue.

IF i had an ego I MIGHT be upset not to be in #Vision100! But I’ll bask in the glory of our Fellows, Mentors + Alumni

@pkalotis7 – head of marketing for Pepsico Europe sympathises with @Sherylin_TMA

In 2013 we sourced 48% of our agricultural raw materials sustainably! Up from 14% in 2010. Big thanks to all those involved #sustliving 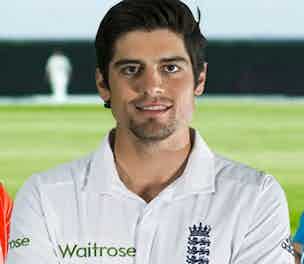 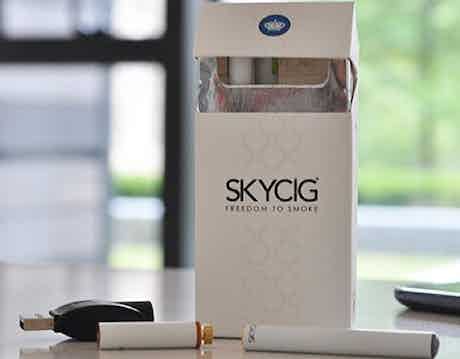 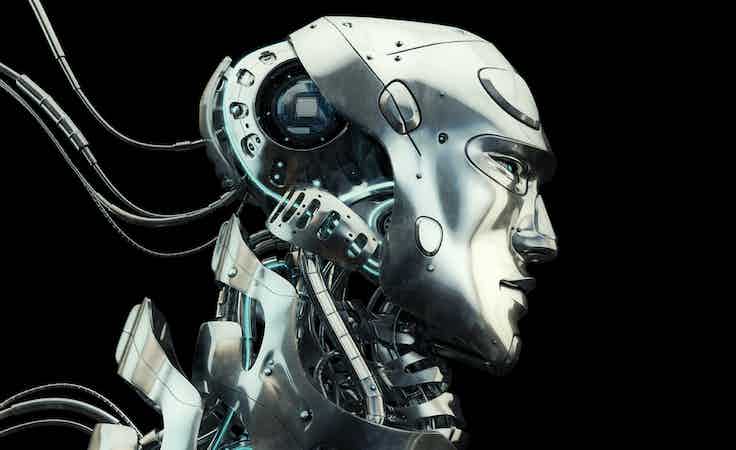 Visionary marketers are challenging, risk-taking, determined and receptive and these are all traits that can be nurtured and developed. Here, learn how members of Marketing Week’s Vision 100 transformed themselves into top-class practitioners essential to their brands’ success.