Phones4U is weighing into the 4G advertising bunfight with a major campaign highlighting the fact that consumers can upgrade their handsets in its stores, rather than just with their own operators.

The comedic TV ad sees Phones4U staff “upgrading” newly single people by giving them better partners instead. The campaign continues on social media where consumers will be invited to use the hashtag #projectupgrade to get their “morning upgraded” by receiving premium cups of coffee and other, more lucrative prizes.

Starbucks remains for many the poster child of corporate greed in the wake of last year’s allegations of tax avoidance. Although it never admitted so, the subsequent lump sum payment to her majesty was transparently an attempt to manage reputation damage and arrest a drop in sales.

The coffee shop’s management has been on the front foot since, happy it seems to talk about the scandal in the hope of putting it behind them. The strategy appears to be paying off with the company’s UK business returning what it claims was its “strongest ever” third quarter sales performance this week.

Never a week goes by it seems when payday loan company Wonga is not taking a hit from somebody somewhere. To now, their critics have been confined to MPs, the OFT, consumer groups and Newcastle United players but this week one of the almighty’s representatives on earth was added to the list of objectors.

The Archbishop of Canterbury Justin Welby reportedly said the Church of England wants to “compete Wonga out of existence” by funding what he saw as more ethical alternatives. Wonga hit back with press ads detailing its “ten commitments” (geddit) to customers.

Whether Wonga’s constituents will be swayed by Welby is debatable but it would be a brave polemicist who called it a PR win for the company.

Kit Kat is using the latest brainwave technology to allow fans to create art powered by their minds. Nestle is wiring up students across Singapore with headsets to track their brainwaves while they enjoy a Kit Kat bar. Students that take part in “The Break Art” initiative get to see a visual representation of what happens to their brands after they eat the chocolate and get to take home the personalised image. Nestle has roped in popular DJs, bloggers and actors to test the technology as it looks to drum up awareness for the seven week Campus tour. A Facebook app has also been created that lets fans create their own Break Art at home.

Cosmetics brand L’Oreal is trying to find out if mobile coupons work. It has teamed up with pharmaceutical retailer Walgreens to launch a US campaign in an effort to gather data on how smartphone promotions can drive bricks-and-mortal sales. Brands including United Biscuits, Kellogg’s and General Mills have been trying to gauge the value of mobile coupons after identifying the channel as the new promotional frontier.

@AdLawUK – Dan Smith, who heads up the Wraggle & Co ad law team, reacting to the ASA’s warning to brands about protecting children from adult ads on social media.

“Some children watch adult ads after 9pm on TV. Should brands take a tougher line to enforce bedtimes?”

@BenedictEvans – tech analyst, on the launch of Sky’s £10 Now TV box, which allows consumers to convert their TVs into “Smart TVs”

“The sheer pointlessness of YouView is more apparent everyday.” 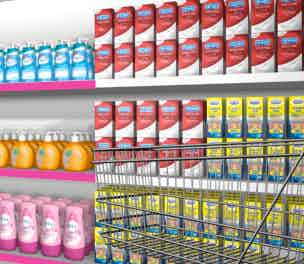 Reckitt Benckiser has cited its choice to increase the proportion of revenue it reinvests back into brand building for fuelling a “strong” first half sales performance. 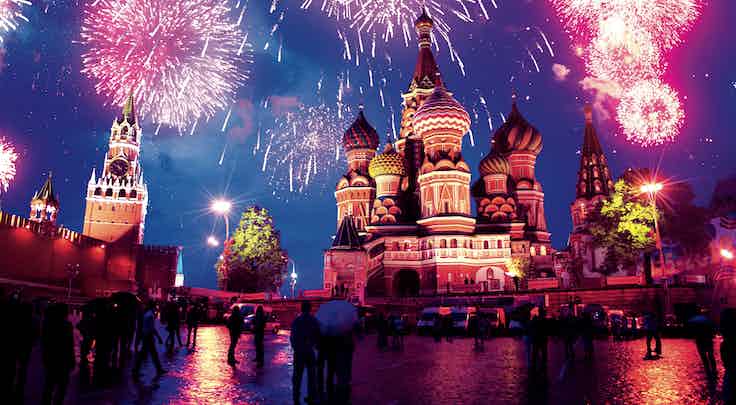