It’s a song that’s been covered by everyone from Blondie to Kylie and now O2 has given Donna Summer’s seminal club hit “I Feel Love” a spin in its latest “Be More Dog” ad spot.

The ad, starring a dog called Ralphy, is O2’s first 4G advert. It aims to demonstrate how 4G enhances all the things that “make your heart sing”: music, sport and gaming, which happen to be the three value add-ons O2’s 4G customers receive as part of their packages.

The campaign, developed by VCCP with media buying supplied by ZenithOptimedia, debuted this week and will run for four weeks across TV, outdoor, press, retail and online.

Forty years ago this month, LBC Radio began broadcasting – the UK’s first ad funded radio station. Many obituaries have been written for radio and for stations that rely on brands’ endorsement since the dawn of the digital age but it is still alive and kicking. Indeed, evidence this week shows it is relatively buoyant.

The rate of growth of national commercial radio stations such as Absolute, Capital and Kiss, far outstripped that of BBC stations such as Five Live and Radio 1 in the latest quarter according to Rajar. The former’s total audience numbers growing 8.3 per cent year on year, compared to the latter’s 1.3 per cent growth.

Notably, more younger audiences (i.e. the lucrative 15-44 age bracket that is highly sought after by advertisers) tuned in to commercial radio stations.
Worse news for the medium came from an Advertising Association/WARC report that found brands spent 6.6 per cent less on advertising on radio in the first-half of 2016. Nether the less, the enduring popularity of radio and its ability to demonstrate ROI gives it a fighting chance of celebrating its 80th.

Dispensing with the positive spin that usually accompanies less than stellar financial results, Unilever’s chief financial officer Jean Marc Huet delivered this rather candid admission to Reuters: “This is a soft quarter without a shadow of a doubt.”

The Flora, Dove and Ben & Jerry’s maker reported its worst rate of quarterly sales growth in four years this week as sales from emerging markets slowed and sales from developed markets fell.

Despite headwinds, the company was resolute in its commitment to a marketing-led recovery. Chief executive Paul Polman bullishly declared: “We will continue to accelerate our innovations, backed with competitive  support, to build long term growth and value.” He and it can do little else. NPD is essential in categories such as home and personal care, where innovation is necessary to boost otherwise flat growth.

Quirky ice cream brand Ben & Jerry’s has created a limited edition butterscotch flavour to promote the upcoming Anchorman sequel. The appropriately named “Scotchy Scotch Scotch”, is a tribute to one of Ron Burgundy’s most famous quotes; “I love scotch. Scotch, scotch, scotch. here it goes down, down, down into my belly…”. The product is now available in select Ben & Jerry’s stores in the US and will roll out to grocery stores across the region over the coming weeks

3D printers hit the headlines this week due to the find of a 3D-printed gun in the UK. However, less ominous applications of the technology are also under way with brands such as Coke, Muji and VW all reportedly already experimenting with them as part of their marketing mix.

@RichardReedInno – Innocent and Art Everywhere co-founder
on difficult choices
“When planning a marketing campaign, one often has to choose between focusing on penetration or loyalty. A bit like when you’re dating.”

“Marketing is the most important thing” when starting a company/product. Key words from @stevewoz at #appsworld

28 October Fresh from announcing two new iPads, Apple will report its full-year earnings. The results will include the first 10 days of sales for the iPhone 5S and 5C – which in just their first three days sold more than 9 million units and are likely to have a big impact on Apple’s bottom line and forecasting for the following quarter.

30 October EE will celebrate its first year anniversary with a party atop London’s Centre Point.

31 October AB Inbev will be updating the industry on its efforts to premiumise its Stella Artois, Budweiser and Beck’s brand’s when it reveals its third quarter results. 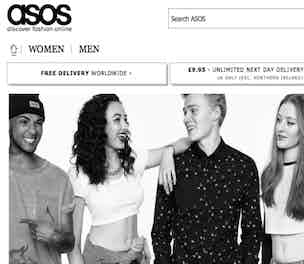 This week I went to a breakfast briefing where three speakers discussed their perspectives on the future and the role that technology would play in human development. Although it could have been off-the-wall, it was actually less futuristic than an episode of Star Trek from the 1960s. 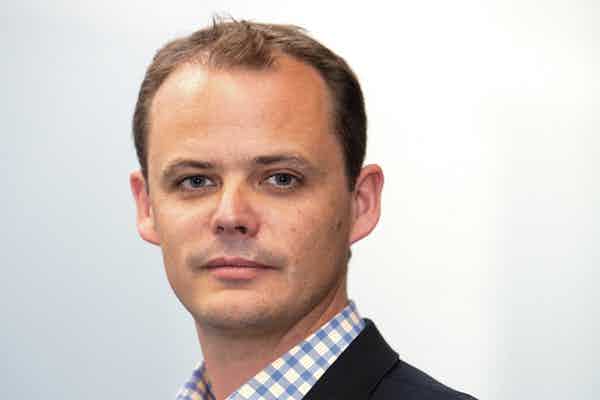 What is digital transformation? There is a lot of talk about it at the moment, whereby an organisation overhauls its capabilities in order to reach digital enlightenment. This is a large-scale change that typically takes years and cuts across strategies, people, processes and technology.