The use of cute animals has caused yet another video to go viral (above) as McVitie’s released its first Christmas campaign in over 30 years for its Victoria sweet biscuit collection.

Following impressive share growth in 2014, United Biscuits, which was bought by Turkish food manufacturer Yidiz Holding in November, is now looking at expanding its British biscuits to global markets.

The 60-second spot, which features an animal choir emerging from the box of biscuits, aired 4 December on E4 in an attempt to break from other overly emotional Christmas ads.

While it remains to be seen if its brands will travel, this campaign certainly did.

Interest in Black Friday reached a peak this year as UK retailers including Tesco, Sainsbury’s and Argos joined their US counterparts Amazon, Apple and Wal-Mart’s Asda in offering cut-price deals on a range of goods. Internet retail research company IMRG estimates that £810m was spent online by British shoppers on Black Friday, an increase of 26% compared to last year, making it the busiest online shopping day ever.

IMRG estimates that once store sales are taken into account, Black Friday could be the biggest shopping day of the year, overtaking Boxing Day.

Research from Google found that 56% of ad impressions are not viewable on the average webpage, suggesting advertisers have some work to do in order to get consumers to engage with their content.

The research produced insights into how advertisers can be more effective across various devices, including information on the most effective ad sizes and positioning.

One ad shows a gentleman posing with his smartwatch on a smart sepia background, but a message on his screen reminds him that a burrito is on its way. The image partners with the tagline “Craftsmanship. Style. Burrito’s.”

Motorola migrated from a partnership with Google to Lenovo in October, although its marketing team and strategy remained intact. The watch was released this September (2014).

Mobile search set to surpass the desktop in 2015

Latest eMarketer report shows that mobile search will surpass the desktop by accumulating the majority of organic traffic, paid clicks and spend. This could have an impact on marketers who report a lower return on investment (ROI) with mobile devices than that of desktops.

Mobile performance measurement is not yet clear for marketers but with improved understanding the impact on sales will become more apparent. With smartphone users using their devices increasingly throughout the day, search will be increasingly mobile.

Google has attempted to highlight what brands can do to make their ads more visible across devices after research found that 56 per cent of impressions are not viewable on the average webpage. 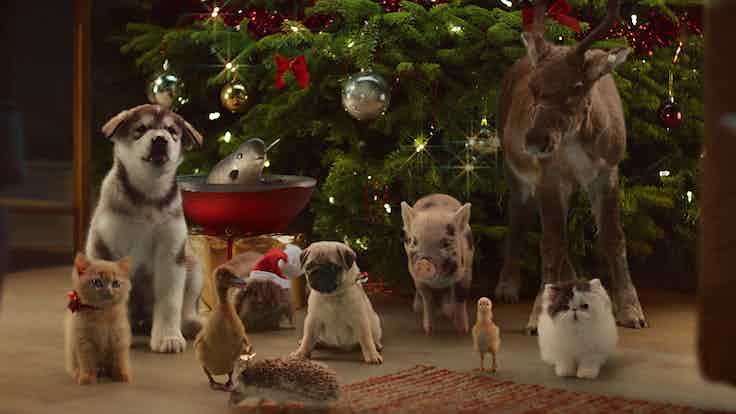