Marmite warned of an imminent “full-scale Marmageddon” in a 60-second digital teaser launched on the brand’s social media channels ahead of the TV return of its popular “End Marmite Neglect” campaign next week.

The campaign will attempt to replicate the success of the 2013 effort, which saw the brand post double-digit sales increases.

Perhaps this time the campaign, which parodies animal rescue programmes by sending teams into homes to seek out “neglected” jars of Marmite in people’s cupboards, can avoid controversy – the 2013 ads garnered over 500 complaints to the ASA stating that the advert distastefully made light of the work of animal charities. 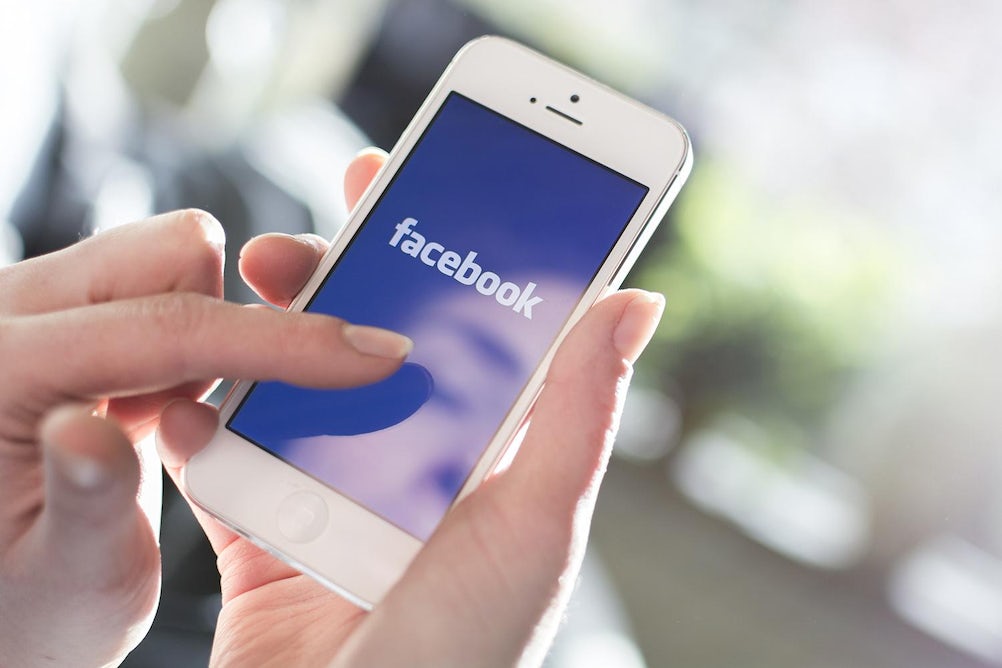 The social network announced that use of its video platform has increased globally by 75%, making it a competitor for dominant online video site YouTube and setting a trend for social networks such as Twitter to follow suit in creating video platforms.

Facebook also claimed that the amount of video produced by brands on its News Feed has gone up 3.6x year on year. 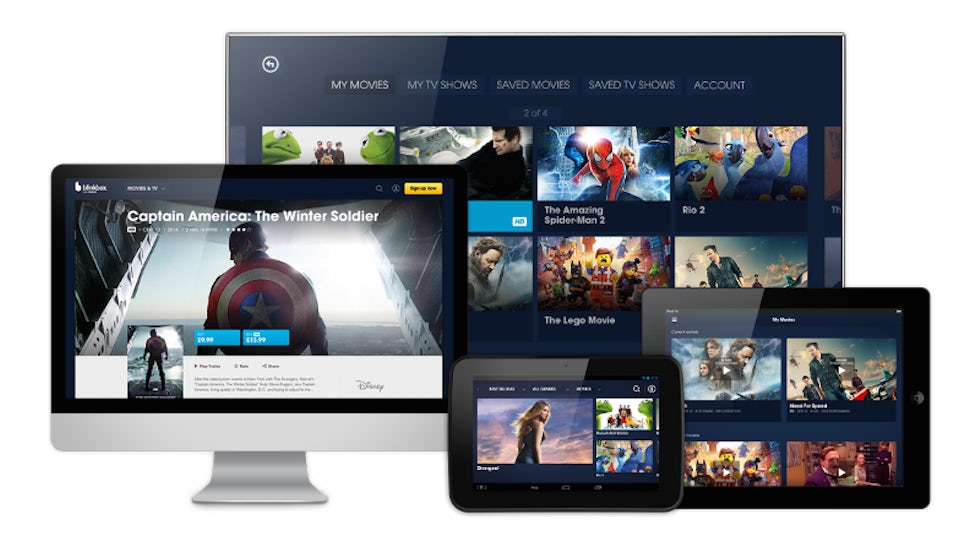 TalkTalk announced plans to scrap Blinkbox this week and rebrand the service as part of TalkTalkTV, while broadband customers will be transferred over to its service.

The move comes despite a multimillion-pound investment by Tesco to boost the profile of the brand since buying an 80% stake in the business in 2011.

However, TalkTalk will not completely disappear, as Tesco still owns the music and books aspects of the business.

It will be interesting to see how the brand will perform amongst intense competition from Chinese brands such as Xiaomi. The Motorola smartphones will not cater to the low price market that Xiaomi has done to reach its success.

In the midst of the multiple smartwatches launched at the CES 2015, there was one prominent company missing with its anticipated announcement. Apple’s Smart Watch is due to arrive at some point at the beginning of the year, but the brand has been coy in proclaiming the specific date of its launch.

The watch’s arrival has become all the more important to marketers this week, as the ad tech company TapSense announced that it would provide an ad platform for the watch to deliver local offers and coupons from retailers in the local area to consumers. This may mark the next generation of wearables with further advertising capability. Watch this space.

Expect to see lot more #marketing from #brands this year in service of people & focused on wellbeing & happiness of customers & prospects.

The difference between innovation and execution is Mercedes will demo a self-driving concept car at CES, and Tesla will actually sell one.

'Are you sure you would like to unsubscribe?' Having had to click 5 times to get to this point and find your tiny link, safe to assume YES The bar and pub industry is hitting back at January abstinence campaigns by encouraging people to try new food and drink items instead of stop drinking during a season when alcohol sales consistently drop. 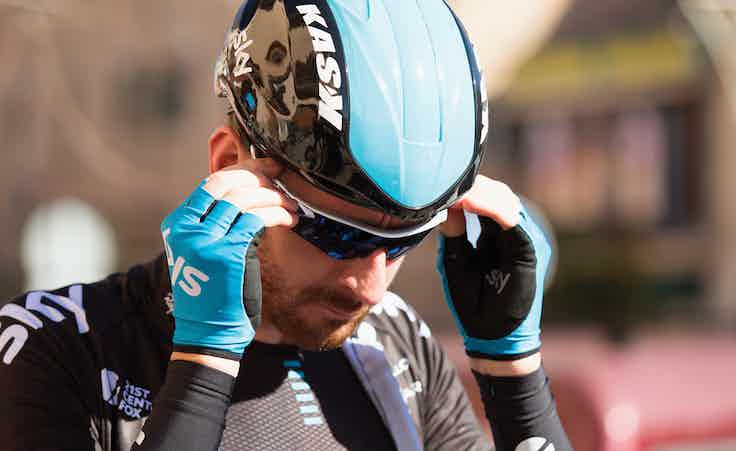 Sir Bradley Wiggins is set to launch a professional cycling team in 2015 as part of an effort to promote the already skyrocketing sport in the UK.

Tesco CEO Dave Lewis says the supermarket must focus on rebuilding trust and transparency in the Tesco brand as he looks to kickstart the supermarket’s turnaround by proving he is listening to customers with a round of price cuts but says unprofitable stores will shut and there will be job losses, possibly in marketing, despite an improvement in sales over Christmas.