The animated BBH-created ad uses the voices of David Mitchell, Sir John Hurt, Johnny Vegas and David Walliams to show parents how to save their baby from choking.

The spot is part of an effort by the company to shift its marketing focus away from shock campaigns, which have been criticised in the past for being “offensive and distressing”, in order to promote “reassuring” education messages.

YouGov’s BrandIndex rankings revealed that Aldi and Lidl were the highest performing brands for 2014.

Aldi’s Buzz score – a measure of the positive and negative things said about a brand – was 26.3, just ahead of Lidl at 20.3, compared to 2013 when Aldi held fourth place and Lidl didn’t make the top 10.

The only other supermarket to make the top 10 was Waitrose in sixth place with a score of 13.1.

Pinterest has taken a knock this week as a Forrester report highlighted that the performance of its ad platform is yet to deliver clear results for brands.

Top brands have reported low engagement, followers and activity on the site. Brands claimed an average of 14,591 followers on Pinterest compared to 9.2 million on Facebook. The brands also find that less than 0.1% of Pinterest followers interact with each of their posts.

It is possibly why brands like Coca Cola have gone up to six months without any activity across 10 of its virtual boards on the platform.

AB InBev made an e-commerce push with Bud Light Button, a beer-delivery app which launched in Washington D.C. today (16 January). The move is an effort by the company to regain market share and reach younger consumers.

The app offers delivery within an hour of Bud Light and uses credit card information along with identification to verify a customer’s age.

AB InBev had no plans to share regarding the app reaching other markets, such as the UK. 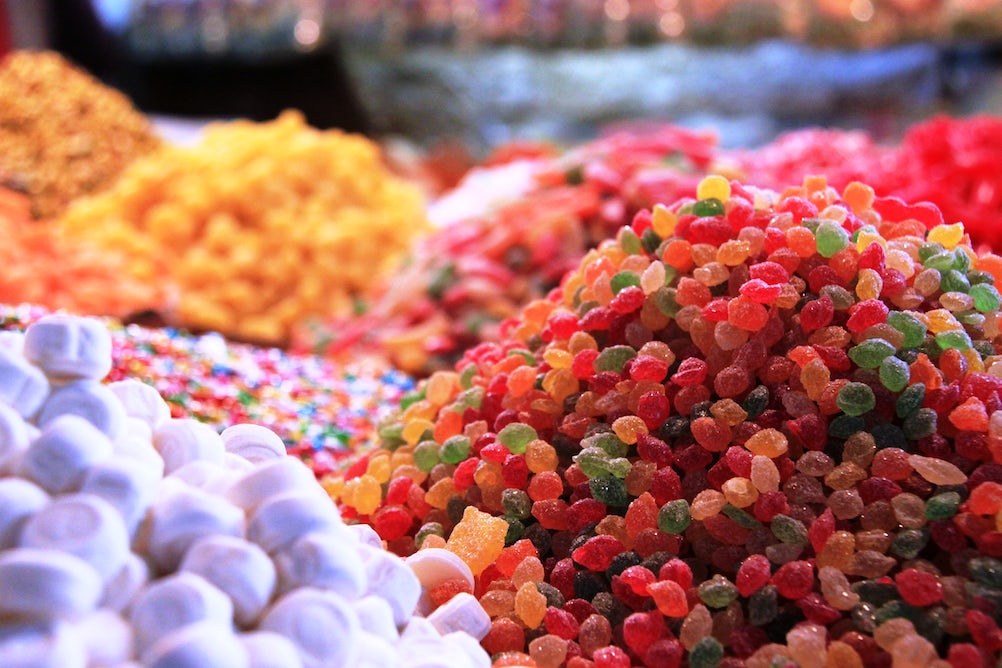 Labour made a promise that it will work with the Food Standards Agency (FDA) to restrict levels of fat, salt and sugar in food directly marketed to children if it gets elected in May.

This has raised questions for advertisers about what it means for their ads. Labour did not highlight exactly who would be impacted, although previously advertising codes have put limits on the content and scheduling of TV ads which are high in fat, salt or sugar, by restricting them from being shown during programmes that are directed at children.

It will be interesting to see what limitations advertisers might have to face in the future if the Labour Party wins the general election.

Hmmm – not sure selling cheap Stella is a positive message for the Tesco brand… @dresserman pic.twitter.com/62NL4ZtBYS

Not quite sure what @IKEA "flying T-shirt" ad is all about but they will have to shift a lot of flat-packs to pay for it! 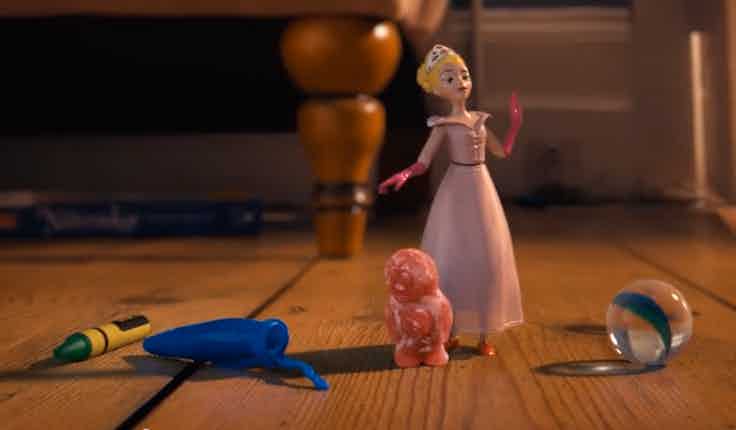 St John Ambulance is shifting its marketing focus away from hard-hitting ads to promote an education message as it looks to improve people’s knowledge of first aid.

UK marketers anticipating the launch of ads for Pinterest may be shocked to hear that it is not yet the most beneficial move.