While the campaign’s name implies light-heartedness, Stella Artois’ partnership with charity Water.org is anything but as it looks to stop strenuous water-collecting journeys for women in the developing world.

The brand has teamed up with Matt Damon in one of five videos created to drive awareness of the global water crisis and invite consumers to buy limited-edition chalices, each of which will provide five years of clean water for a lady, according to the brand.

Stella, which has donated over £800,000 to Water.org, says this is the beer-maker’s “first ever global social impact campaign”. 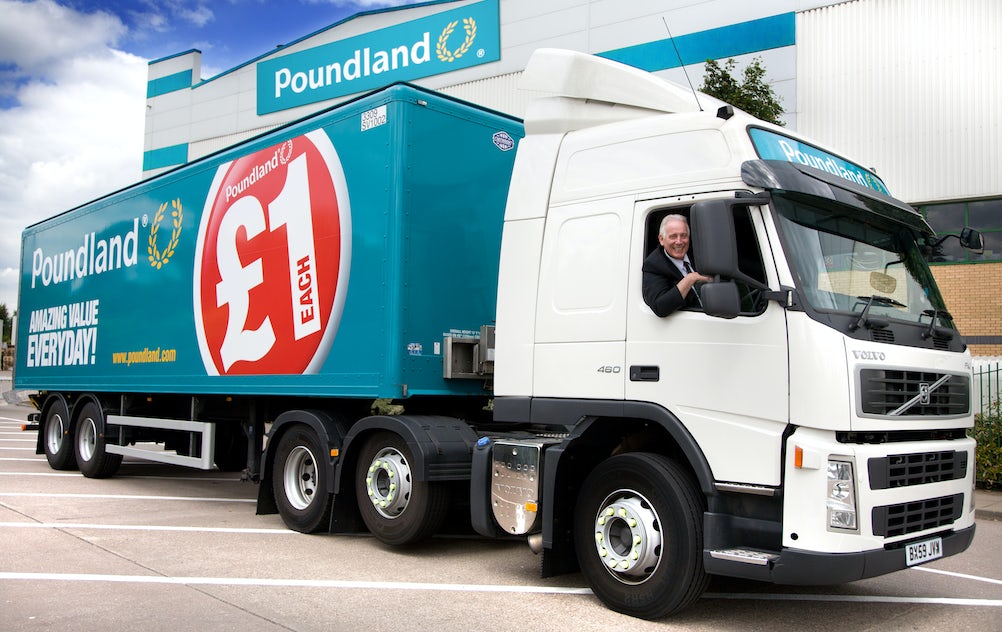 The retailer revealed its best ever Christmas trading figures despite “minimal spend” and a “lean marketing team”, stating that total revenue grew by 9.8% to £328.4m over the 13 weeks to 28 December.

Poundland boss Jim McCarthy cited its move into celebrity ranges, such as its exclusive line of Jane Asher bakery products, as one of the reasons for the store’s success.

He also says social media spend over Twitter and Facebook has made a difference to sales and engagement levels, a strategy the brand will continue as it opens 60 new stores this year, with a goal to reach 1,000 stores from its current 534 within the next 10 years.

New research by consumer watchdog Which? suggests that the Big Six companies are still failing customers in terms of service and value for money despite their efforts to turn around their reputations through customer-focused brand campaigns.

Npower scored lowest for the fourth year in a row with 35%, followed by Scottish Power at 41%, putting both companies well below the industry average of 48%. The rest of the Big Six all ranked at the bottom of the list.

Meanwhile, smaller providers scored high for the fourth year in a row, with Ecotricity at the top with a score of 84%.

The brand has launched an ad that disgusts its participants, but this is a good thing. The new TV spot takes Marmite’s “Love it or hate it” approach to its limits as it introduces a new pizza with a Vegemite-filled crust, the Australian equivalent of Marmite.

The spot features a group of travellers in a backpacker’s hostel trying the pizza for the first time, which ultimately ends in some contorted, confused and hilarious expressions.

Ending with the tagline “Made for Australia”, the brand puts a quirky patriotic spin on the product, suggesting that only Australians can handle the taste.

Microsoft has created an augmented reality headset, HoloLens, which is due to be released “within the Windows 10 lifecycle”. It has been left to debate whether this means later in the year, when Windows 10 itself is released, or further down the line.

The device allows users to create a holographic world projected on the surfaces of their own environment. For example, it will make it possible to play Minecraft in the landscape of your living room.

The device is self-contained and doesn’t rely on wires, phones or PCs, setting itself apart from Google Glass and Oculus Rift. There is no announcement as to how it will work with brands, but judging by the collaborations of Oculus Rift and Google Glass there will be plenty of opportunity.