Teaming up with CHI&Partners, the Prince’s Trust deserves a pat on the back for its latest emotive campaign,”Learn The Hard Way”, which puts forward the plight of young people struggling to find full-time employment.

The campaign takes the unique approach of using LinkedIn by creating a fake profile of a homeless girl struggling to reach out to employers, which subsequently links to a video ad.

At this week’s Lead 2015, marketers spoke of their struggle in securing fresh talent. Well, replicating powerful creatives like this would definitely be a good start. A full television campaign is set to follow in February and we hope it has the desired effect. 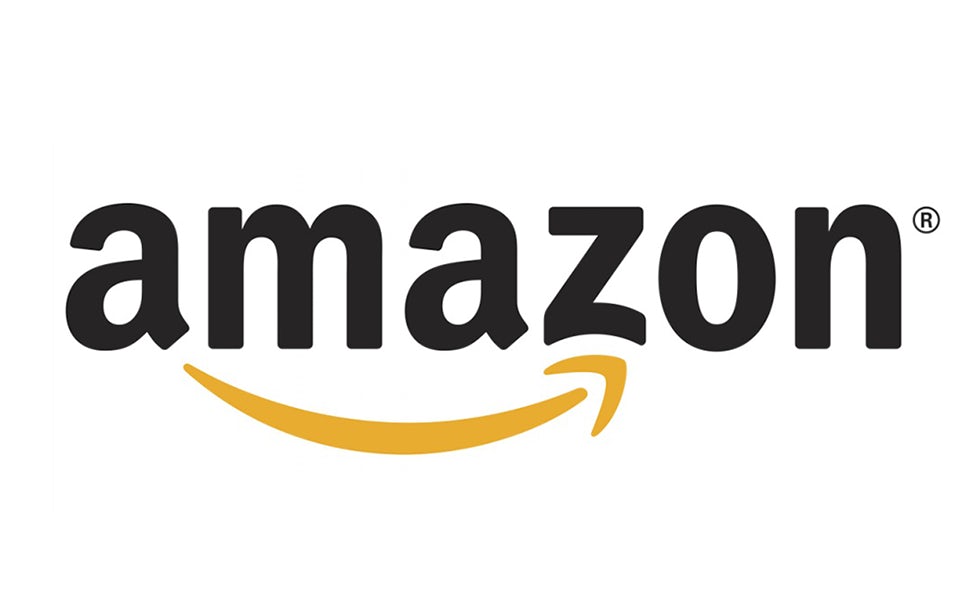 As Christmas sales results continue to pour in, the online retailer announced that it took one in every four pounds spent on entertainment goods in the run up to the holidays for the first time in history.

Amazon accounted for 25.6% of total British sales for the 12 weeks ending 21 December, according to Kantar Worldpanel.

After reporting disappointing fourth quarter results on Monday (26 January), with profit declining 21% year-on-year and total revenues for the quarter falling by 7.3%, on Wednesday McDonald’s CEO Don Thompson announced his retirement from the company.

In a conference call with investors, Thompson had said that 2014 was a “challenging” year due to unforeseen events and weak operating performance, a failure he took much of the heat for in his time with the company.

The restaurant announced that the man behind many of its recent strategic marketing efforts to turn sales around, Steve Easterbrook, will take the spot of CEO in March. 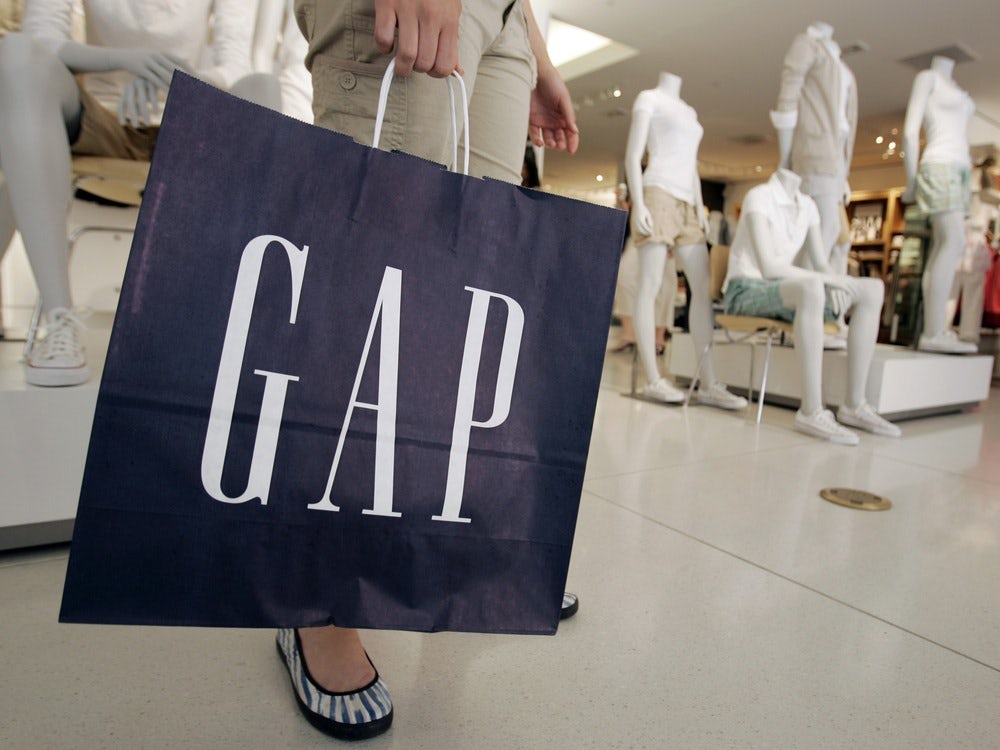 Gap will be eliminating global CMO positions across its brand along with Banana Republic. The positions will be replaced by a ‘head of customer experience’ role, which sees new candidates taking on marketing as well as ecommerce responsibilities, while they report to the brands’ global presidents.

The brand joins an emerging trend of big companies restructuring their marketing teams in an effort to focus on creating heightened customer experiences.

Google Wallet rolling out in the UK from today 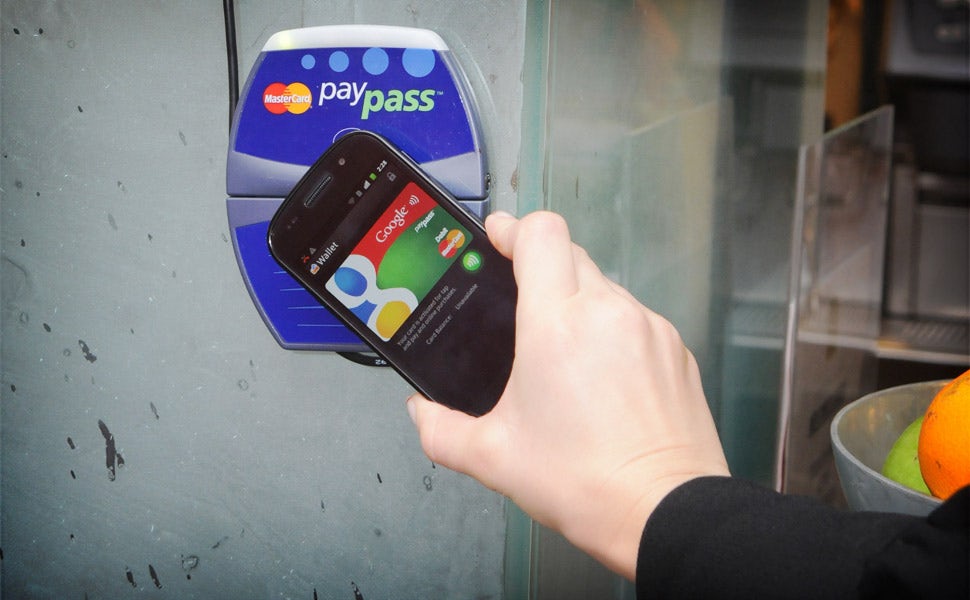 The service will let consumers use Gmail to send money peer to peer. From now on when you compose and email a ‘£’ symbol appears alongside various attachment options. Both senders and receivers of the email have to be signed on to a Google Wallet account to use the tool.

As Google gains more users in the UK for the service, it also plans to push out its tap-to-pay mobile wallet app in the near future. The brand hopes the service will be even more successful than it was in the U.S. as British consumers have been more adoptive of contactless payments. In 2014, The Logic Group found that 54% of the UK population wanted to pay for Christmas shopping via their smartphone.